TUI fly: all flights booked for this summer continue 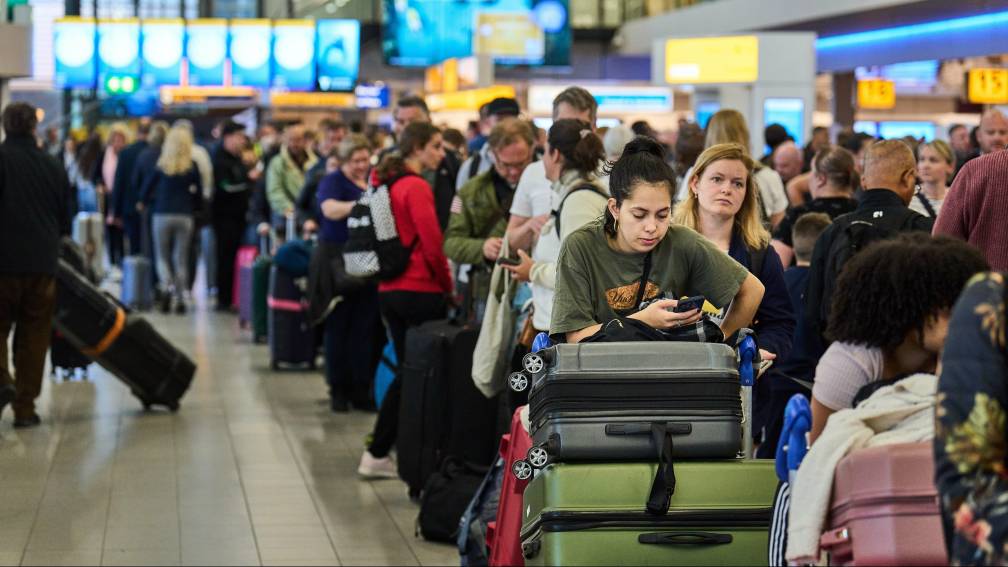 The flights already booked with TUI fly for this summer will not be cancelled, TUI Netherlands reports in a statement. The vast majority of flights can depart from Schiphol, but some of the passengers will be forced to fly from a regional airport.

In order to limit the large crowds at Schiphol, airlines have to cut considerably in the number of flights departing from Schiphol. According to the company, the flights of Tui fly passengers will not be cancelled.

There is still uncertainty for people with a TUI package holiday who fly with another provider, such as Transavia or KLM. TUI says it is still waiting for additional information from other airlines. It is therefore possible that flights for these passengers will be canceled.

Transavia announced yesterday that 240 flights will be canceled in July and August. This affects more than 13,000 bookings.