An X-Wing used in Star Wars: A New Hope has sold at auction for $2.3 million.

The model was featured on screen in the first Star Wars movie. It was for sale in a Prop Store auction last Monday, with an expected proceeds of between $500,000 and $1 million.

The X-Wing miniature was originally created by Industrial Light & Magic especially for the film and ended up making a massive $2,375,000. 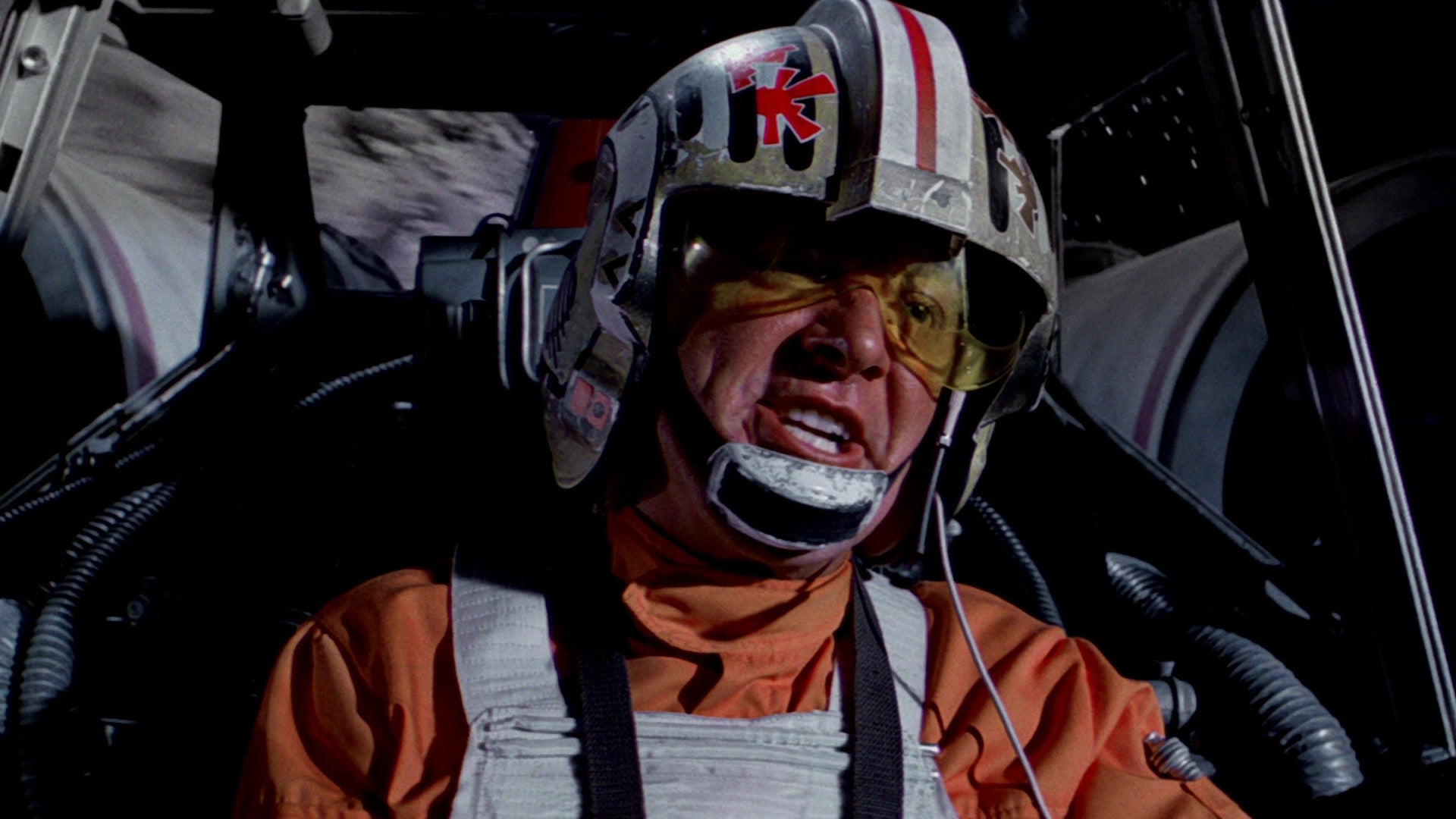 The X-Wing in question was flown by Red Leader Garven Dreis (Drewe Henley) in the movie and played a big part in the final battle when the Rebels attacked the Death Star.

While props aren’t very rare, this one is. Most of the X-Wings from A New Hope were destroyed by pyrotechnics during the filming of the fight in question.

This particular X-Wing is reported to be the only one owned by a private collector, making it extremely sought after by anyone who can afford the $2.3 million price tag.

The model itself is said to have been wonderfully preserved and to be in excellent condition. As for Star Wars, the Obi-Wan Kenobi series ended this week, but protagonists Ewan McGregor and Hayden Christensen have already expressed their intention to do a second season.