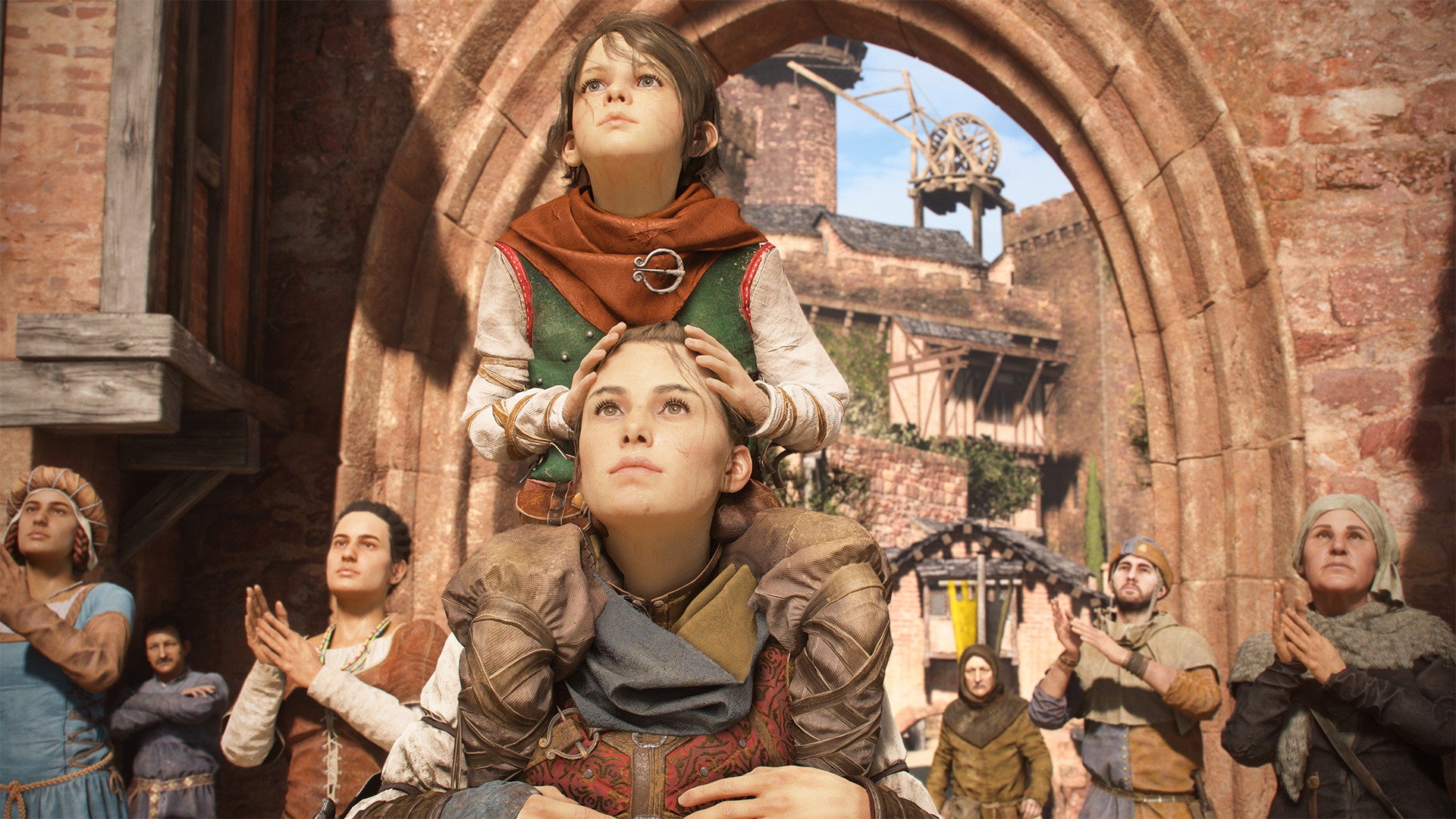 Focus Entertainment and Asobo Studio announce that A Plague Tale: Requiem will be released in October. The news comes with a new extended gameplay trailer that shows more than ten minutes of the ambitious sequel.

A Plague Tale: Requiem is out October 18. Set six months after the original, the game follows Amicia and Hugo as they travel south in hopes of discovering a mysterious island that may hold the key to Hugo’s recovery from illness. Like A Plague Tale: Innocence Requiem is a stealth adventure game with puzzles. This time combat plays a more prominent role.

Pre-orders are available for the PlayStation 5, Xbox Series X|S and PC versions. There is also a Collector’s Edition with a figurine of Hugo and Amecia, the soundtrack on vinyl, lithograph photos, a feather brooch and an exclusive box art. The game is also playable from day one with Xbox Game Pass.