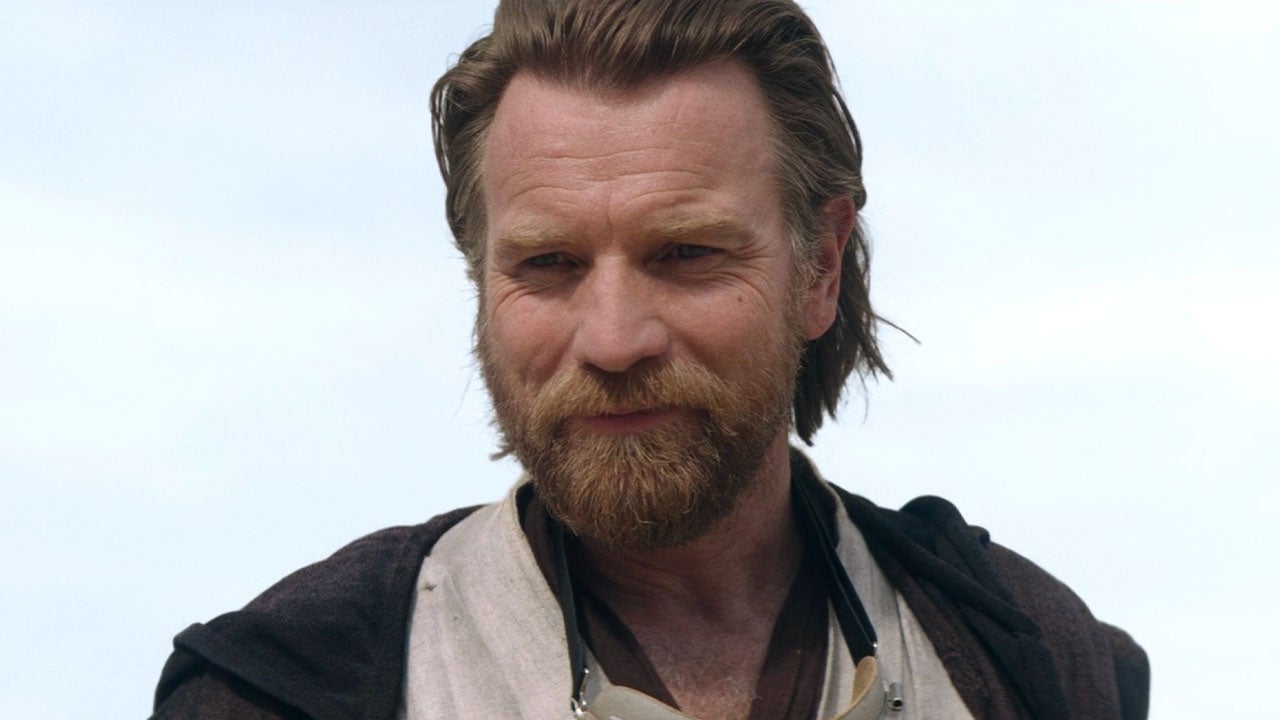 Warning: This article contains spoilers for the ending of Obi-Wan Kenobi!

Obi-Wan may return for a second season…if there’s enough demand.

During an interview with Entertainment TonightLucasfilm boss Kathleen Kennedy revealed that the door is still open for a second season of the Star Wars spin-off series.

“Well, honestly, we planned to do that as a limited series,” she said. “But I think when there’s massive engagement and people want more Obi-Wan, we definitely think about that because the fans, they’re talking to us. And when we feel like, ‘OK, there’s a real reason for this to do; it answers the why then,’ then we do it. But we’ll see.”

Director Deborah Chow was reluctant to say whether Obi-Wan will return.

“I think, you know, if it went through, it could only be if there’s a good reason for a new season,” she said.

We have to admit, the first season ends at the perfect time. After rescuing Princess Leia and returning home, Obi-Wan returns to the Tatooine desert where he keeps an eye on Luke Skywalker. It completes the circle of the series, returning all the main protagonists to exactly where they were before the events of Star Wars: A New Hope.

Ewan McGregor and Hayden Christensen are up for a return as Obi-Wan and Darth Vader.