“I am not a corcholata, I am an applicant”: Ricardo Monreal reaffirmed his wishes for 2024 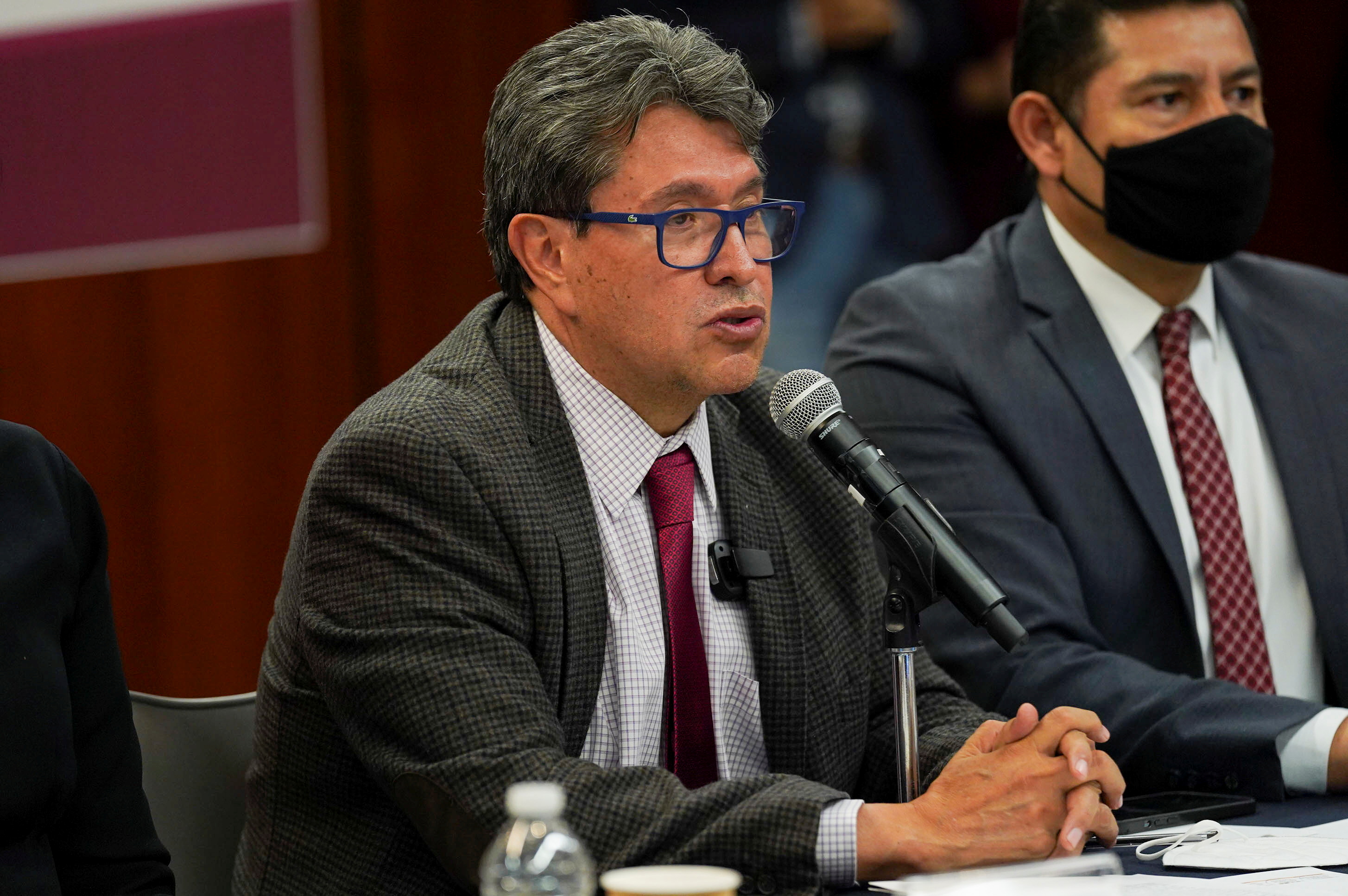 Ricardo Monreal spoke again about his aspirations for the next election (Photo: REUTERS/Toya Sarno Jordan)

The president of the Political Coordination Board (Jucopo) of the Senate of the Republic, Ricardo Monreal Ávila, assured that he is not a “corcholata”, as he has been named, but rather, he asked to be named as a “natural applicant ”.

From León, Guanajuato, the coordinator of the National Regeneration Movement (Morena) asserted that the nickname that has been used to describe the possible candidates for the Presidency of the Republic by the icing party is pejorative, for which he affirmed that no one should agree to be named with that term.

“I am not ‘corcholata’. I am a natural aspirant, a modest aspirant, never ‘bottled’. It is pejorative and it is a language that no one should accept, but there they are. I mean, I’m not ‘corcholata’, I refuse to accept that nickname. I am simply a modest candidate for the Presidency of the Republic” 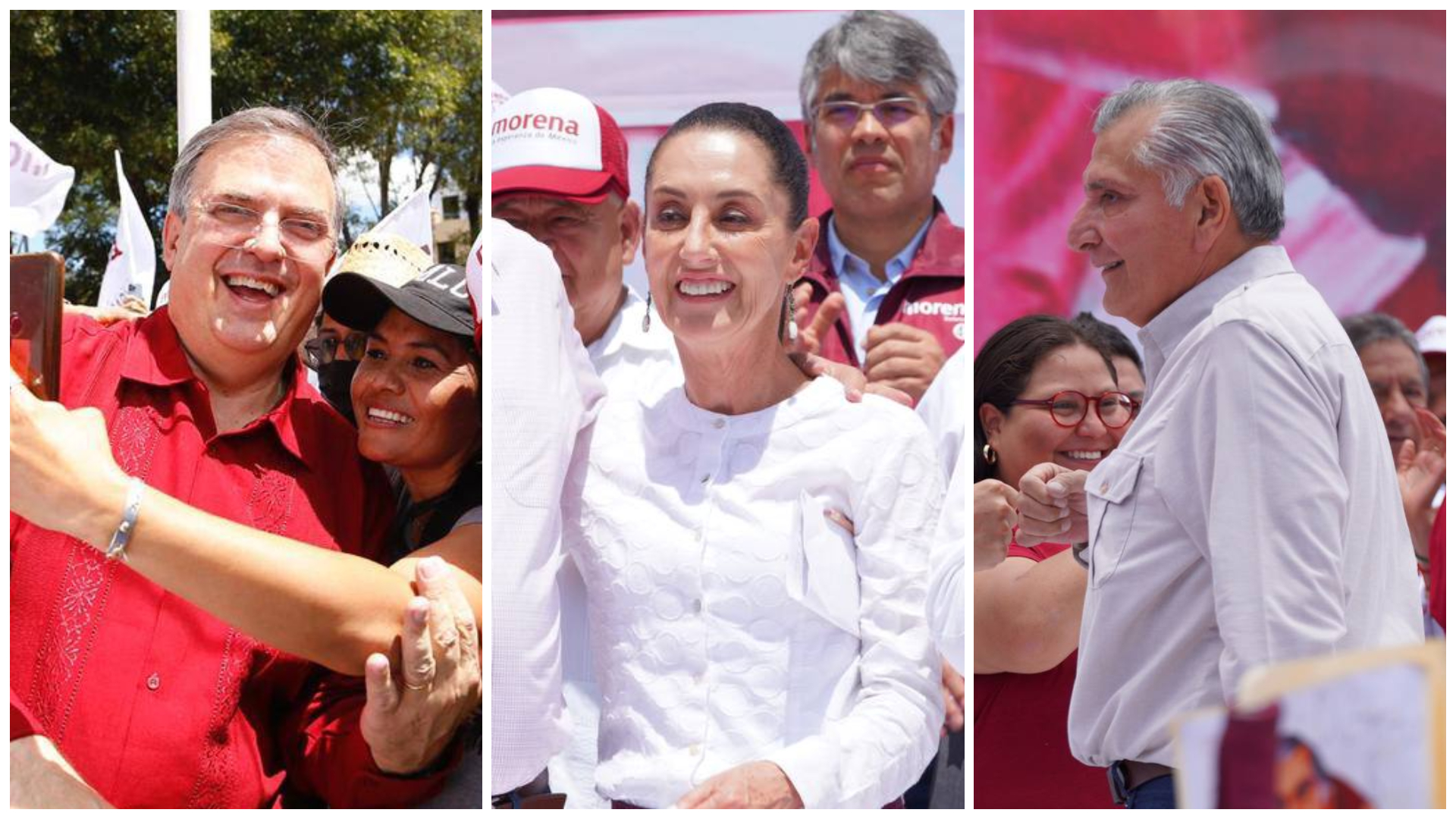 Ricardo Monreal has been excluded from Morena events (Photos: Twitter/PartidoMorenaMX)

However, despite his statement, the senator shared that his relationship within Morena is good, since he contacted Mario Delgado, president of the icing party, who invited him to the event next weekend in Coahuila, where several will be of the current senators.

“Yesterday I spoke with Mario Delgado and he asked me again to be the conduit to invite the senators from Morena to the Coahuila event; and he also invited me, all the senators. We’ll see. For now, I have already invited the senators so that they can go to Coahuila at 11 in the morning in Francisco I. Madero, Coahuila”

Given the above, Monreal Avila reiterated that, despite having been excluded from the previous events of the match, he will continue to fight so that there is an even floor: “I will continue fighting, even though there is a sector that would like to be out of Morena, But why should I be out if I have fought half my life for Morena?

Finally, he pointed out that, until now, he has not found any element that forces him to leave or leave his place at the institute. He stressed that the limit of his permanence in Morena will be dignity.

In previous days, Monreal Ávila recommended that the members of his party who have been uncovered as contenders for the presidency of Mexico in 2024, be very careful with the law, with respect to not carrying out anticipated campaign acts.

“I would recommend to the ‘club of the chosen ones’, not to call it ‘the club of the bottle caps’, that they be very careful with the law; I am going to be very strict in observing the law, and it would look bad for a builder of the law to despise the law,” said Monreal.

The statements of the president of the Political Coordination Board (JUCOPO) in the Senate, found a place after the Secretary of Foreign Affairs (SRE), Marcelo Ebrard Casaubon, expressed last Sunday in Jalisco that he had already been uncovered five times by the president of the republic, Andrés Manuel López Obrador. 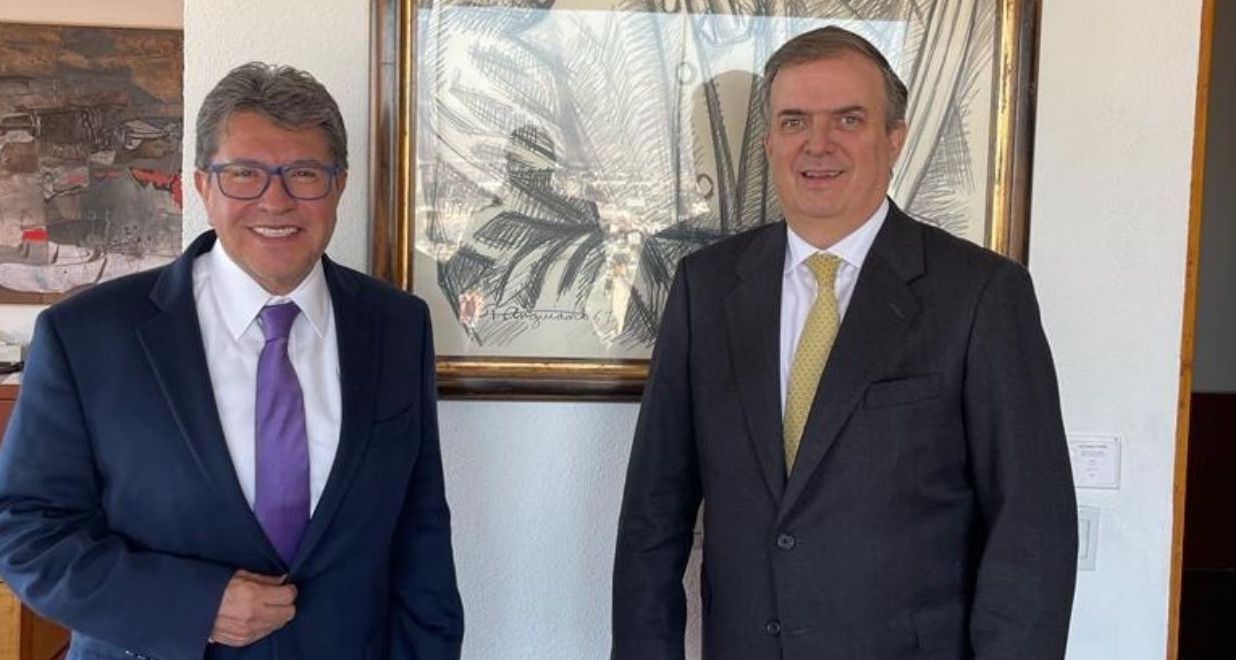 The candidates for the Presidency of the Republic met in the Senate (Photo: Twitter/@RicardoMonrealA)

Regarding the statements made by the Mexican foreign minister, Monreal Ávila confessed to the press after the JUCOPO meeting on Monday that “if he [Marcelo Ebrard] The president has already uncovered it 5 times, I would like the people to do it”.

“I have great esteem and respect for the chancellor, he is my friend, I only give you a general recommendation: take care of the law,” he declared after welcoming the secretary of the Political Coordination Board, José Manuel Del Río Virgen, who He recently joined after being imprisoned for 178 days in Veracruz, accused by the government of Cuitláhuac García.

Jesuit bodies were located in Pitorreal; Prosecutor’s Office does not rule out asking the US for help to find El ChuecoCDMX: shooting on Union Tepito land left 2 police officers injured and 3 detainedAlito Moreno: how abstentionism in the PRI strongholds was a hook to the liver for its leader