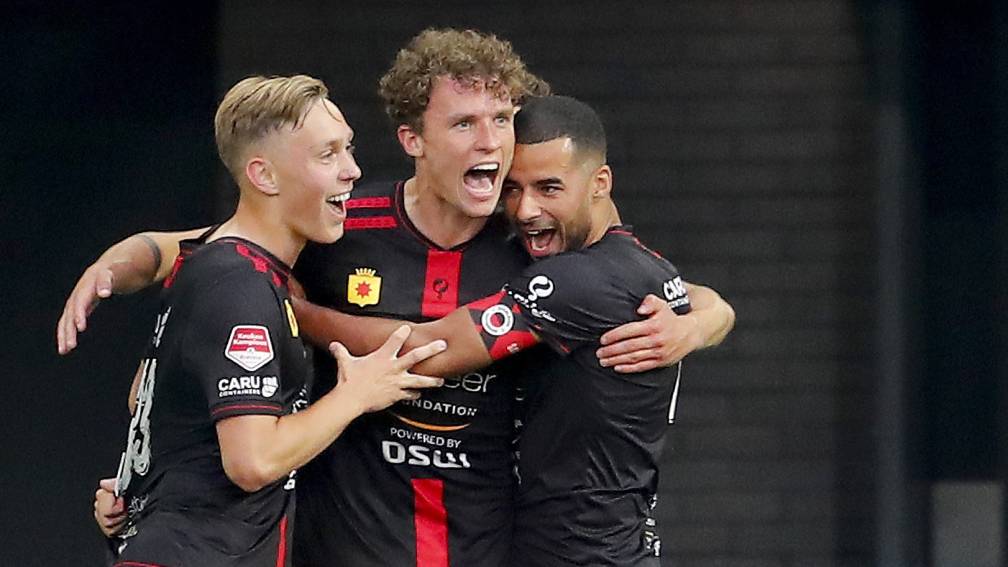 Feyenoord has strengthened itself with Mats Wieffer. The 22-year-old defensive midfielder comes from fellow townsman Excelsior and will sign until the summer of 2026. He previously wore the FC Twente shirt.

Wieffer played 65 league games for Excelsior in the past two seasons, scoring five times. He was one of the supporting players of the team that forced promotion to the Eredivisie via the play-offs.