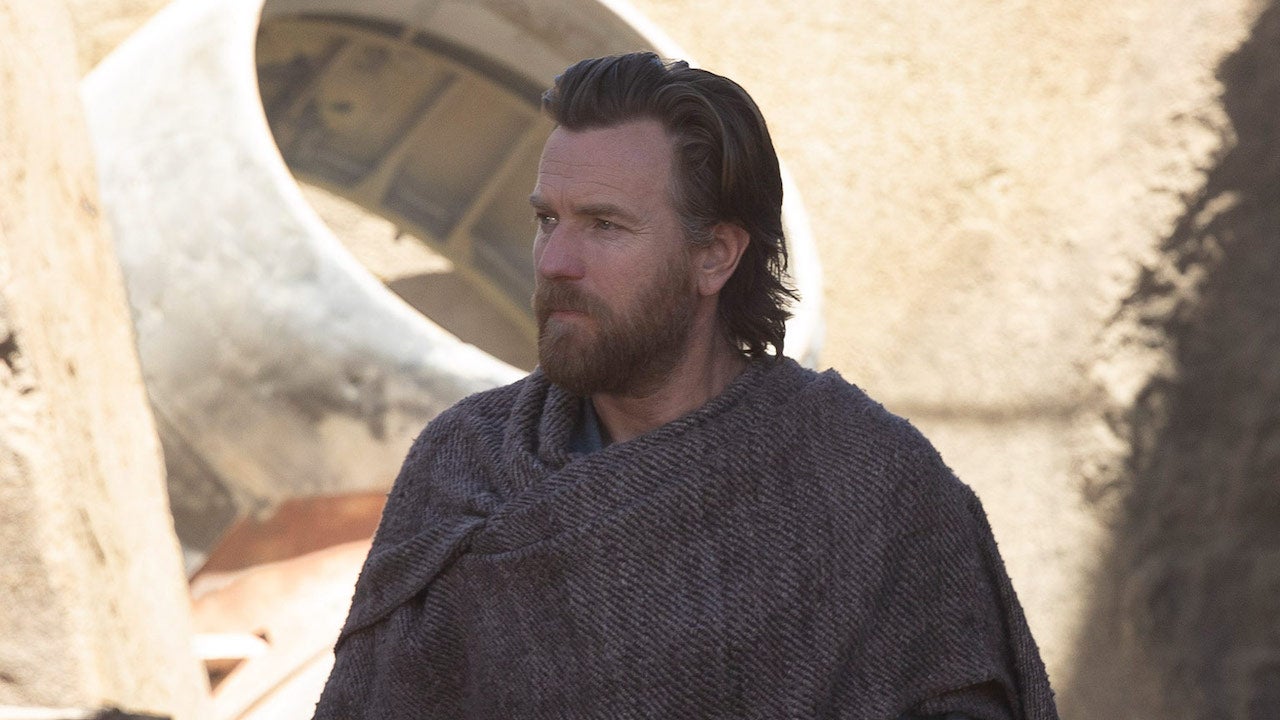 Obi-Wan Kenobi stars Ewan McGregor and Hayden Christensen are open to continuing their characters’ stories in a second season of the Disney+ Star Wars series.

In conversation with the British GQ, McGregor reflects on his return to the role of the iconic character on the set of Obi-Wan Kenobi alongside Christensen. He also implies that he would put the Jedi robe back on if given the chance. “I really hope we do another one,” he said. “If I could do something like that once in a while — I’d be really happy about that.”

McGregor also shared what the reunion with his co-star from the prequel trilogy was like and how he felt about the first scene with Christensen as Sith Lord Darth Vader. “I got a shock of fear that made me six years old again,” he admitted. “I’ve never experienced that before. I almost shit my pants.”

Christensen is also not ready to hang up his helmet yet. In conversation with Radio Times, the actor expressed his desire to reprise the Star Wars role in a second season of Obi-Wan Kenobi or another project featuring the character. Lucasfilm previously called Obi-Wan a six-part limited series, but there may be more stories to tell.