DSM goes in Tour for stages, departing Kragh Andersen not along 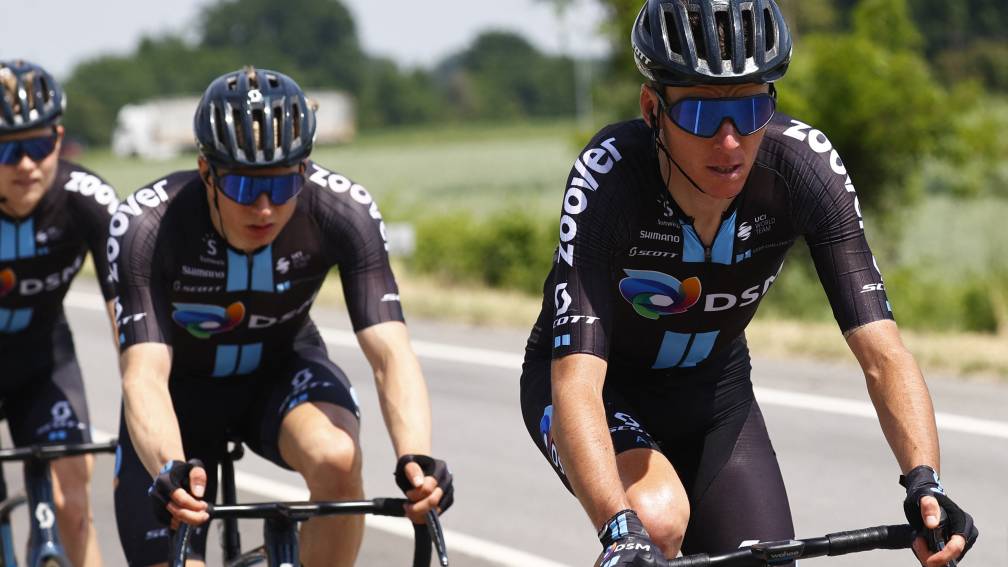 In the Tour de France, the Dutch cycling team DSM is betting on daily successes. Those successes do not come from the recognized Danish stage privateer Søren Kragh Andersen. Kragh Andersen won two more Tour stages for the team in 2020, but is not allowed to start in his home country because he does not want to extend his contract.

Among the eight riders who will start in Copenhagen next Friday are the Dutchmen Nils Eekhoff and Martijn Tusveld. French leader Romain Bardet is looking for rehabilitation after he had to leave the Giro due to illness. His Dutch master servant Thymen Arensman is not there.