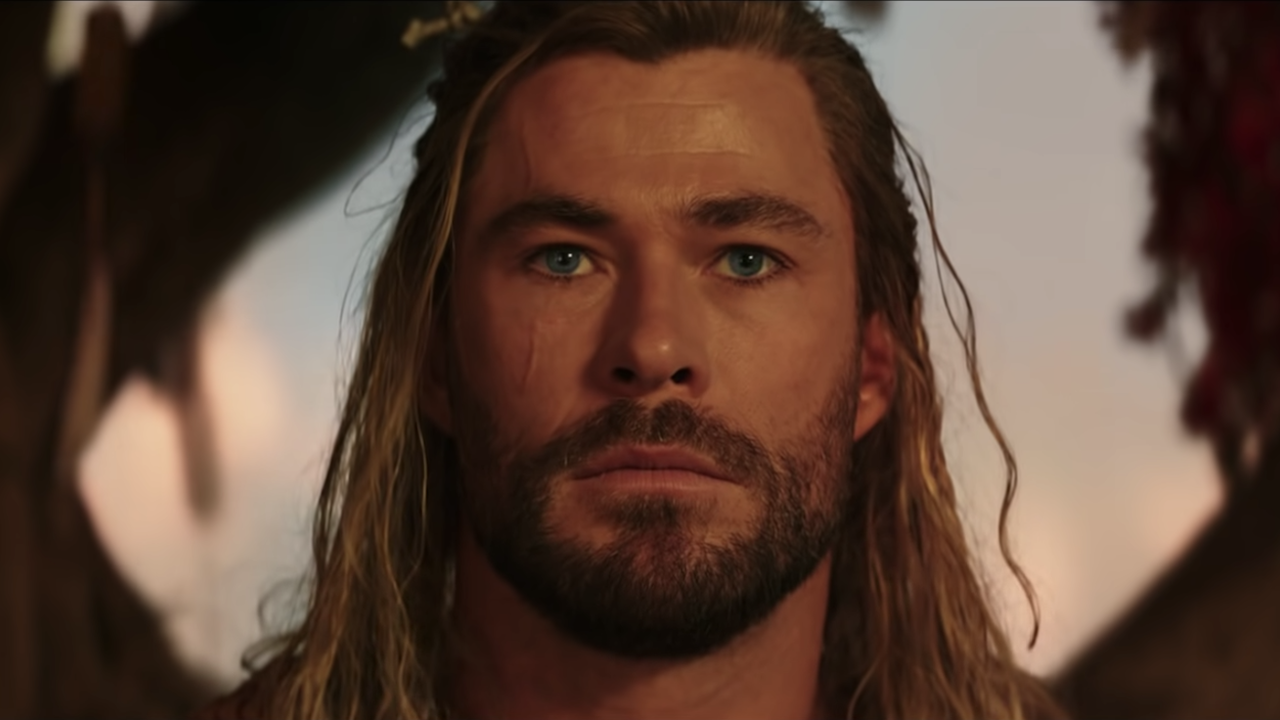 Thor: Love and Thunder star Chris Hemsworth would like to get in Deadpool 3 and that is purely to bully Hugh Jackman.

During an interview with Ali Plumb on BBC Radio 1 told Hemsworth that he would find it funny to be the longest-serving comic book actor, but then he would have to beat Hugh Jackman.

“I didn’t want to do it at first,” when they asked if he’s going to play Thor for another six years. “But now that you put it that way, you make a good point. It’s still six years and I’ve come quite far.”

There is just one thing in the way. When Jackman comes back as Wolverine in Deadpool 3, Hemsworth would have to play Thor for a few more years.

“I might have to call some people so that doesn’t happen,” he joked. “Maybe I should put myself in Deadpool. That would be really funny.”

It wouldn’t even be such a bad idea. Ever since Thor: Ragnarok there is a much less serious atmosphere around the Thor movies. It would fit right in with Deadpool’s humorous films. We saw Deadpool already standing next to Korg, the stony character from Thor.

Thor is still busy defeating Gorr the God butcher in the upcoming Thor: Love and Thunder. The film can be seen in cinemas from July 6.