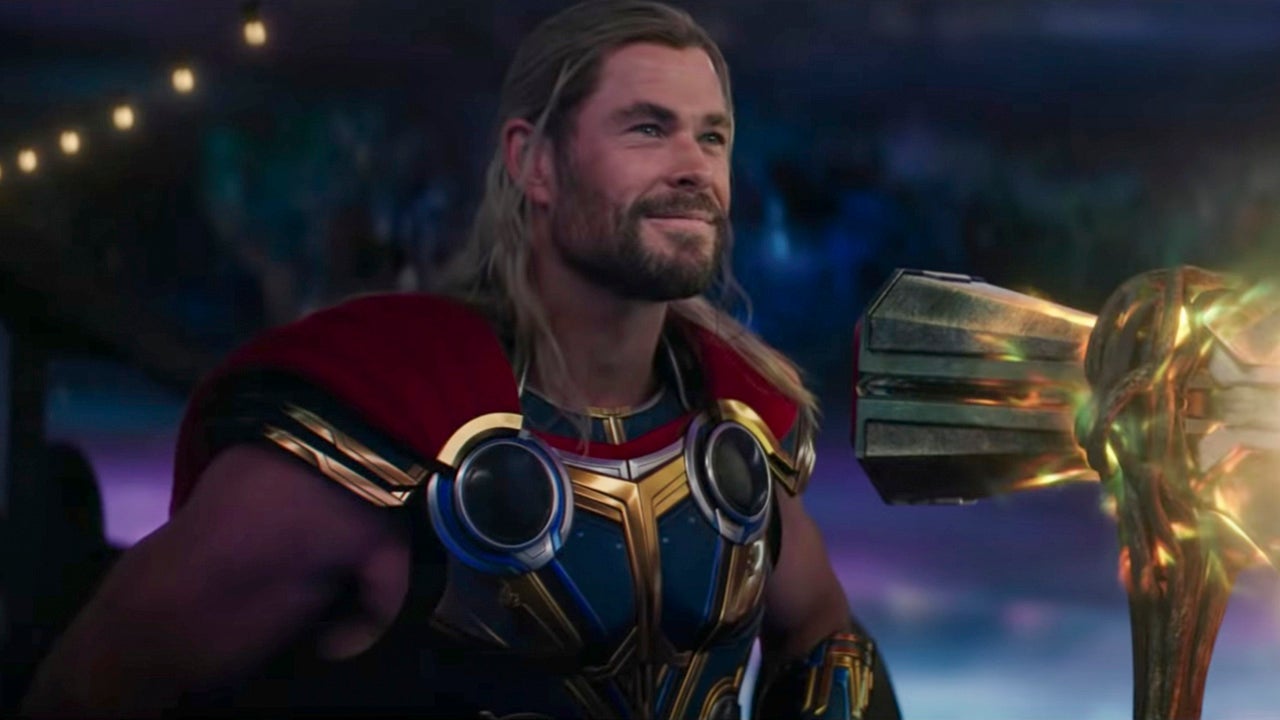 Chris Hemsworth does not always want to continue playing Thor, but the actor wants to decide that himself. “I prefer to stop before people tell me to stop,” he said.

During an interview with Total Movie told the 38-year-old Marvel actor what he thinks when they ask him again for a Thor movie. “The bottom line is that the script has to be really different,” Hemsworth said. “If we do the same thing every time, I think I’ll stop.”

Fortunately, for fans of Thor, this moment is not yet close. So far, Hemsworth likes every script and is worth doing.

“Every time a new opportunity comes along, I’m open to new creative options and routes. I’m guided by new directors and producers,” he said. “I really like playing the character.”

If Hemsworth ever wants to quit, Natalie Portman may be able to succeed him. In the latest trailer do we see her already use Thor’s thunder powers† In the Comics, Natalie Portman’s character, Jane Foster, also takes over the role of Thor. We just don’t know if Marvel wants to follow that same storyline.

The latest Thor movie, Thor: Love and Thunder, will be released on July 6.