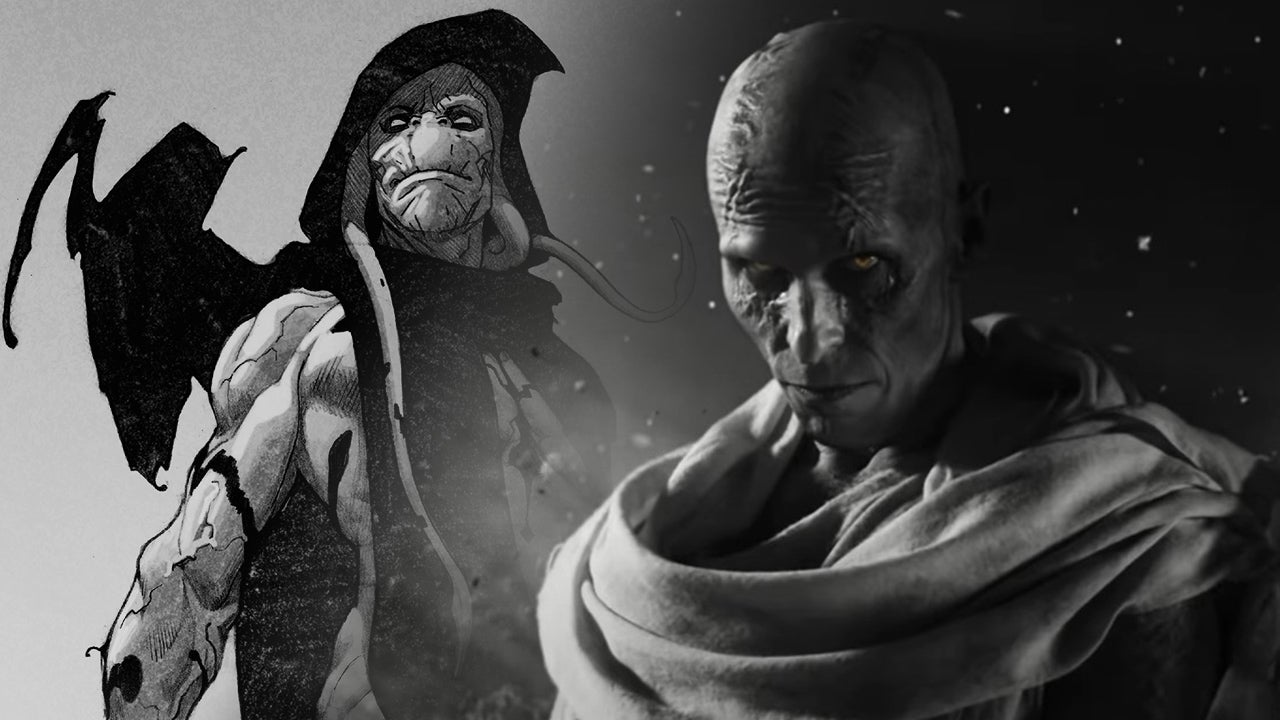 Chris Hemsworth turns out to be a big fan of Christian Bales Gorr the God Butcher.

During an interview with our American colleagues, the Marvel star praised Christian Bale’s acting.

“He does everything you would expect from Christian Bale,” Hemsworth said. “Nuance, complexity, credibility and much more. He is honestly one of my favorite actors at the moment. I was also very happy to hear that Bale was going to join in. What he did in the end is easily the best enemy in the Marvel world.”

Gorr the God Butcher is a relatively new character in comics for comics. His first appearance was in Thor: God of Thunder #1 from 2012.

Gorr’s backstory revolves around the loss of his wife and children. This loss causes Gorr to go completely crazy and want to take revenge on the gods who see suffering, but do nothing about it.

“He’s very intimidating and destructive, but you can understand his pain and motivation,” Hemsworth said. “You try to look for everyone’s motivation and that can be quite complex.”

We don’t know who’s going to hunt Gorr yet. In the latest trailer we see Natalie Portman because use the thunder powers of Thor. Either way, there’s going to be a big fight between Thor and Gorr.