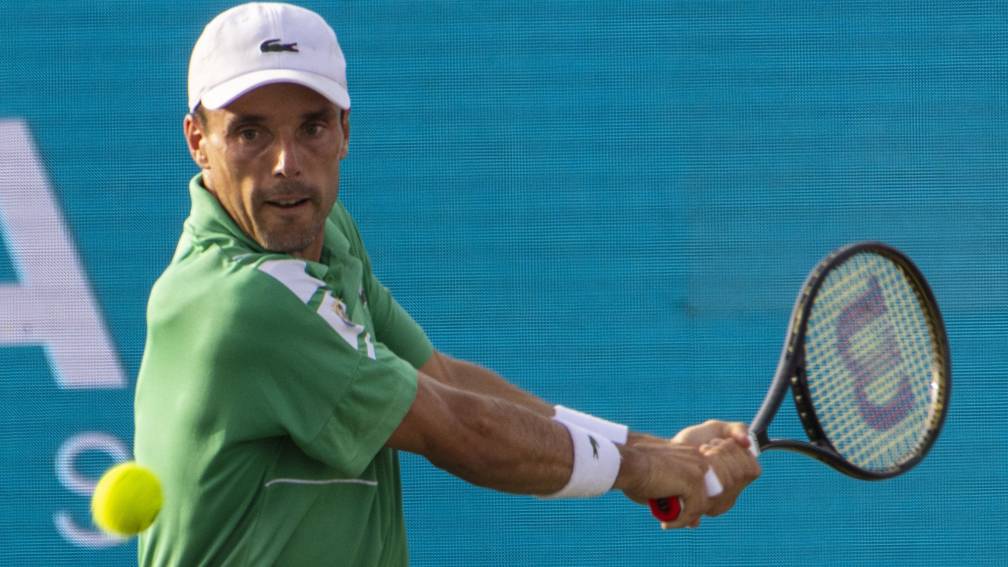 Roberto Bautista Agut has taken revenge against Daniil Medvedev for his elimination a week ago in Halle, Germany. The Spaniard reached the last four at the grass tournament of Mallorca at the expense of the number one in the world: 6-3, 6-2.

In Halle, the roles were reversed in the quarterfinals (6-2, 6-4 for Medvedev), but Bautista Agut turned out to be a tougher opponent for the Russian in front of his own audience.

The global number twenty took advantage of his excellent service in the first set, broke Medvedev once and cashed in his second set point with a 5-3 lead.