Atlético Goianiense could not with Goiás and tied goalless 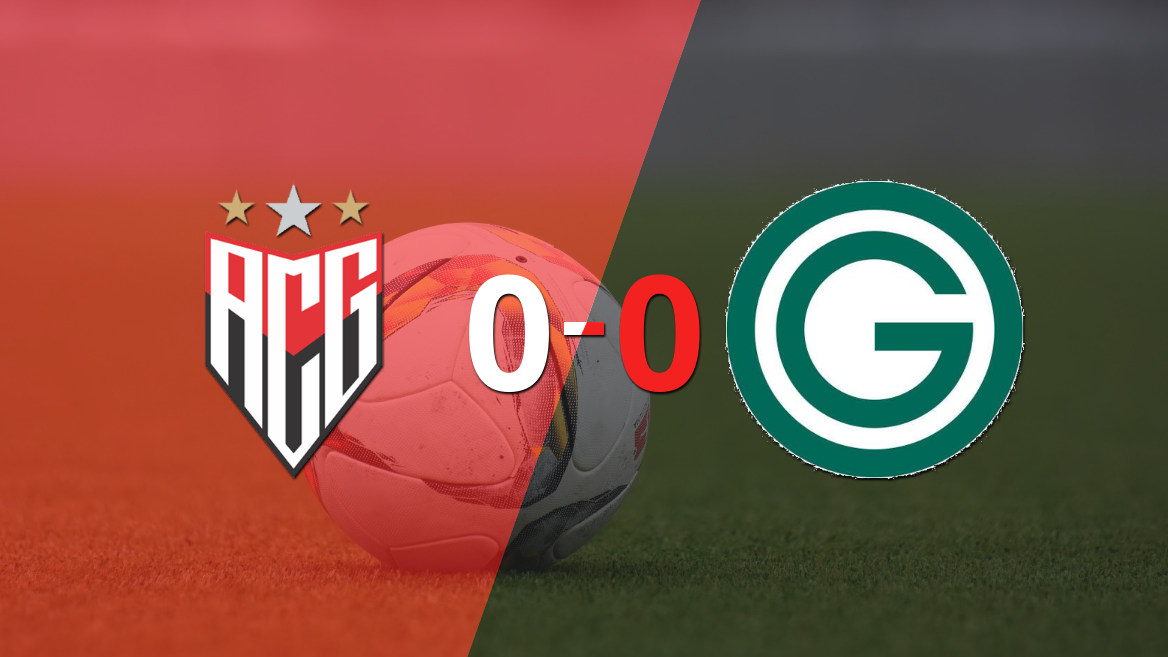 Atl. Goianiense and Goiás could not open the scoring and the match corresponding to the key 4 of Brazil – Copa Brasil 2022 ended in a draw.

Matheus Sales had a great performance. The steering wheel of Goias.

It was a duel that was stopped, due to the high accumulation of infractions within the field. There was a large number of cautioned: Edson Fernando, Hayner, Dadá Belmonte, Matheus Sales, Marlon Freitas, Vinícius and Baralhas.

The DT of Atl. Goianiense, Jorge Campos Oliveira, presented a 4-3-3 tactical layout with Ronaldo in the arch; Hayner, Ramon Menezes, Edson Felipe and Jefferson on the defensive line; Baralhas, Marlon Freitas and Jorginho in midfield; and Airton, Wellington Mouse and Luiz Fernando in the attack.

For its part, Jair Ventura’s team came out with a 3-5-2 tactical arrangement with Tadeu under the three sticks; Da Silva, Reynaldo and Caetano in defense; Maguinho, Diego, Matheus Sales, Dadá Belmonte and Élvis in midfield; and Pedro Raúl and Vinícius up front.

Flavio Rodrigues De Souza was in charge of supervising the order of play during the match.

By leveling the first leg of Brazil – Copa Brasil 2022, the series is for anyone. The passage to the Quarterfinals will be defined next Wednesday, July 13.