When I first saw As Dusk Falls during the Xbox and Bethesda Showcase, I honestly wasn’t sure what to think. The style looked nice, but the choice not to let the images move smoothly didn’t really appeal to me. That, and the lack of knowledge of the story, honestly didn’t make me very excited for this interactive story game from developer INTERIOR/NIGHT.

Fortunately, the skepticism quickly turned when I got to work on the first two chapters of the game. Because the story was so well written that I was on the edge of my seat and immediately regretted that I couldn’t continue playing.

The Foreword to As Dusk Falls

The first two chapters of As Dusk Falls are set in 1998, in the small fictional desert town of Two Rock in Arizona. In these chapters I played with a pair of characters who meet in an unfortunate way through a series of events. I started with Vince, an apparently unhappy father who recently lost his job as an aircraft mechanic. Together with his wife, daughter and father, he decides to leave Sacramento, California to try his luck in Missouri.

The second character is Jay, the youngest of the three brothers the story revolves around. Looking for a quick way to settle their father’s debt on their home, the three brothers decide it’s a good idea to break into the home of local Sheriff Dante Romero. That it turns out not to be such a good idea in the end becomes clear when the two families have a fateful encounter at the Desert Dream Hotel. The proportions are therefore a bit less attractive, the three brothers are holding Vince’s staff and family hostage and of course the police arrive quickly, making the situation in which I played only more difficult.

The story is told through a combination of dialogue choices, a combination of quick time events and sometimes exploring the environment. But the catch in this is that as a player I often had little time for a choice, so in fact I constantly experienced a kind of tension. There were moments when there was no counter in the picture, but the situation in which I found myself at that moment in terms of storytelling indirectly ensured that I still wanted to make a quick and hasty choice.

In addition, I thought the voice acting was very well done, which for me contributed a lot to the credibility and urgency of the various characters and their motivations. What I also really liked was that every character is basically well layered. Initially, it all seems to fall a bit within certain archetypes, but if you dig deeper into the dialogue options as a player, you do learn some surprising things about the characters. 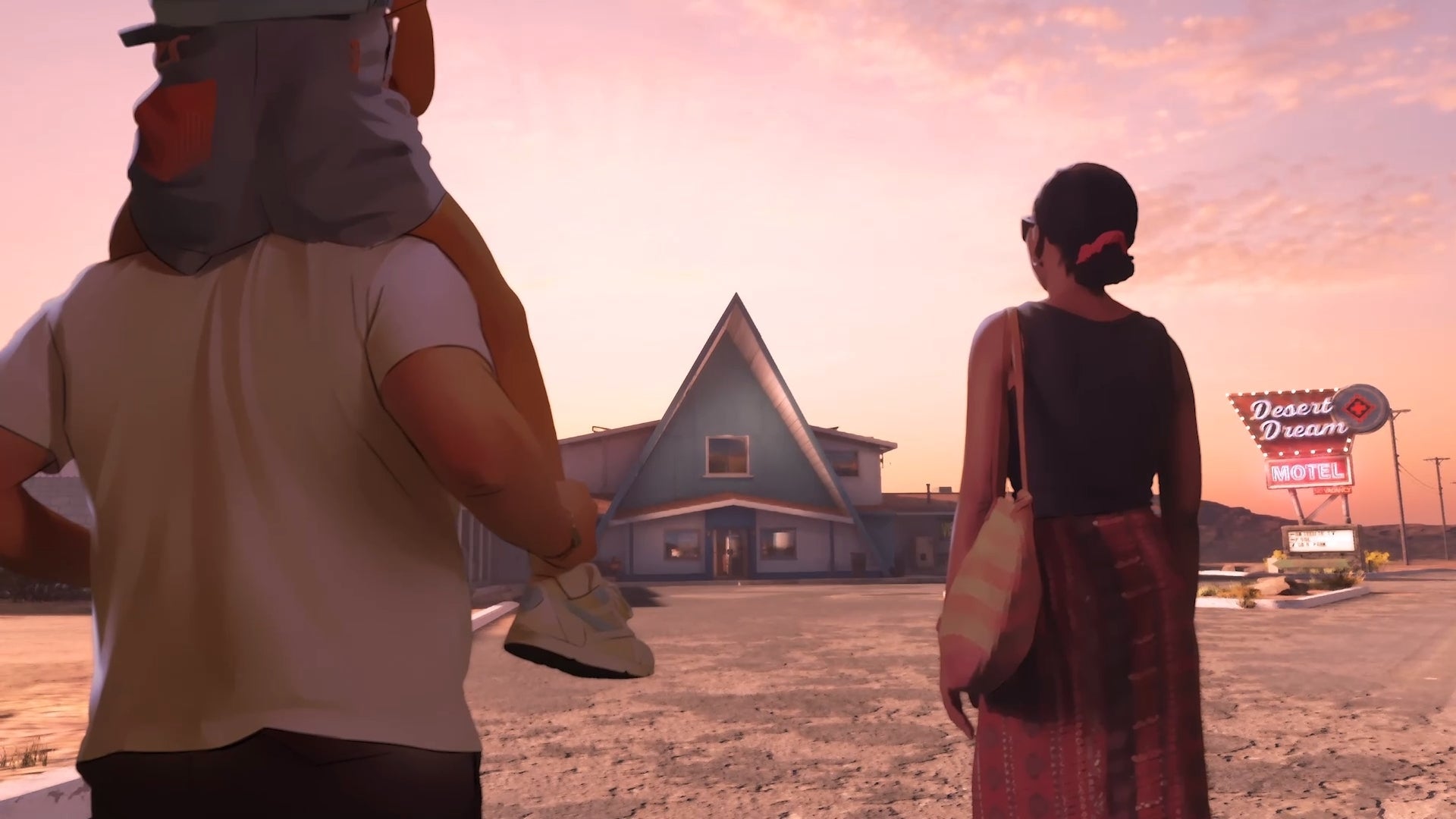 In terms of presentation, I was a bit skeptical at first, but it was only when I started playing that the proverbial penny dropped and this style suited the game well. The whole thing can best be described as a motion graphic novel. The beautifully designed characters are presented stationary, just as if you were reading a comic. Sometimes their posture creates the illusion of movement, or certain elements move. But in general you look at a frame by frame presentation. Because the story is very strong, it didn’t really bother me for a moment and there was no lack of immersion.

As Dusk Falls grabbed me well with the first two chapters and didn’t let go, I’m very curious how the story develops further. If you’re into storytelling games, this is definitely a title to keep an eye out for.