Rodríguez Larreta in Salta: “In 2023 there will be a president of Together for Change and the candidate will be elected by the people in the PASO” 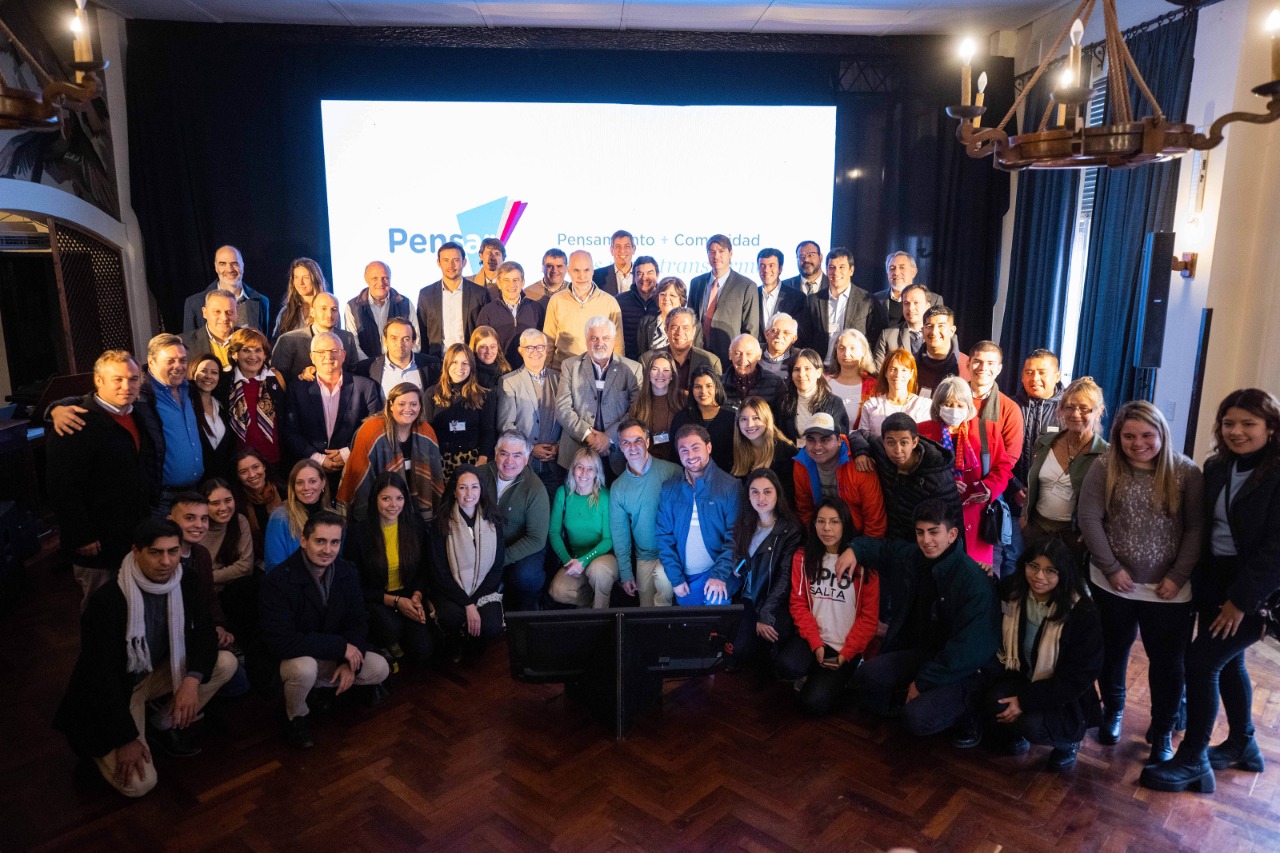 The head of the Government of the City of Buenos Aires, Horacio Rodríguez Larreta, toured the province of Salta with leaders of the PRO from northwestern Argentina as part of his presidential campaign. During the visit, the mayor of Buenos Aires referred to the internal discussions about the names for 2023 and emphasized that “the JxC candidate will be chosen by the people in the PASO.” The statements were made at the North Regional Meeting organized by the Pensar Foundation at the Hotel Salta, an activity in which Patricia Bullrich and Mauricio Macri also participated via Zoom.

The mayor of Buenos Aires continues with the assembly of his government plan, weaves political alliances throughout the country and demands definitions from the rest of the national referents of the PRO. “In 2023 there will be as many candidates as they want to present themselves,” he said in that line during a press conference in the northern province. “But we are not going to define these candidacies, but the people in the PASOs are going to define them,” warned Larreta. 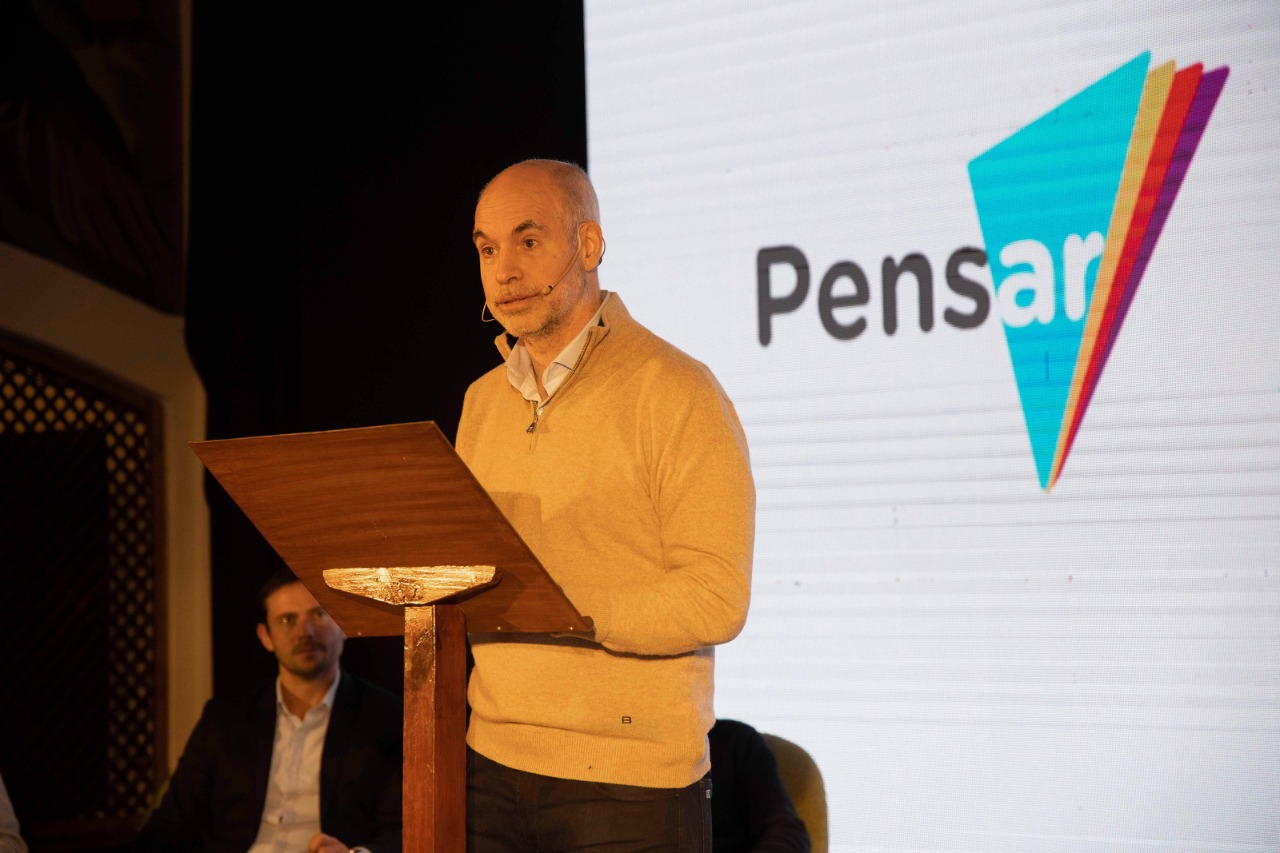 As Infobae anticipated, in recent weeks Larreta accelerated his political strategy for next year’s elections and gave concrete definitions in electoral terms. Those who frequent him know that the mayor of Buenos Aires is very measured when speaking in public about his political ambitions.

“Horacio has a moderate attitude not because he is Paloma, as they say, but because he has a management responsibility,” says a Larreta leader in dialogue with this medium. “When you govern a territory, that forces you to generate consensus,” insists someone from the small table in Uspallata.

Among those who accompanied Larreta to Salta were the deputy Omar de Marchi, brand new national shipowner of Larreta; the legislator from Salta, Carlos Zapata; the leader of the PRO, Inés Liendo; the former national deputy, Martín Grande, and the national deputy Miguel Nanni. The Pensar Foundation was represented by its president, Franco Moccia, as well as Fran Quintana, Eduardo de Montmollin, Javier Romero and Juan Pablo Martignone. 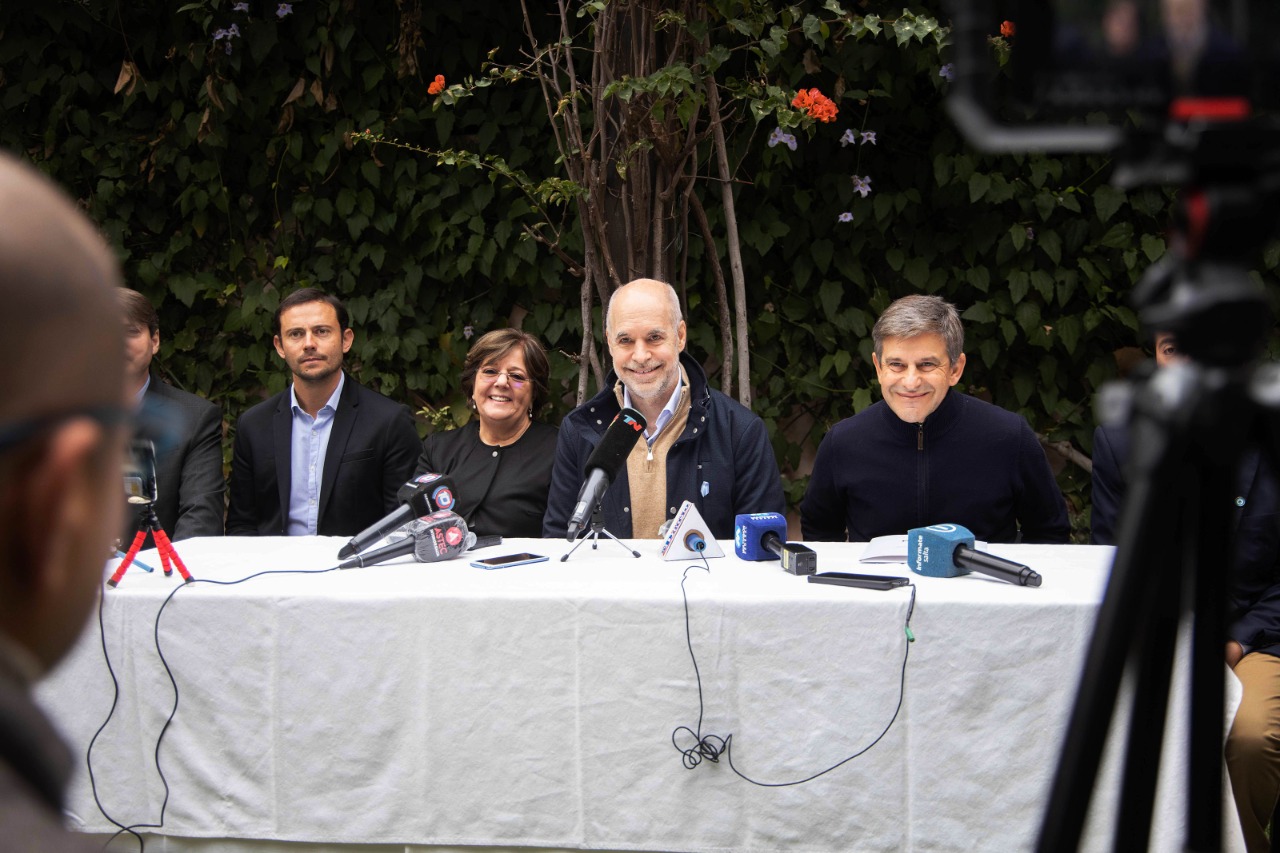 Pensar is the think tank that designs the government plan that will promote the PRO to reach Balcarce 50. In this context, the Foundation organizes events throughout the country to present ideas and exchange views with local leaders. Larreta aims to take his message to each province and show territoriality.

“We have the vocation to govern Argentina in 2023, but not only to govern but also to transform,” said the city’s president in another section of his dissertation. Another point he touched on was the idea of ​​”recovering federalism.” In this regard, he accused Kirchnerism of carrying out a “process of concentrating resources in the central government and with that they later condition the provinces.”

Something that was not lacking was the economic issue. The head of government questioned that “inflation in Argentina is unstoppable” and demanded “stop it because today it eats up everyone’s pocket.”

Regarding the debate on social allowances, unleashed by the criticism that Vice President Cristina Fernández de Kirchner made on Monday of the president and the social movements, Larreta pointed out the need to promote “private employment” and pointed out: “There is no social policy without worked; there is nothing to distribute what is not generated”.

Under the slogan “Reflections for human development plans”, the meeting was attended by more than 100 guests. In addition to Rodríguez Larreta, experts, social and political references, businessmen and academics spoke, to discuss issues such as social diagnosis, poverty, habitat with the aim of designing public policies for the region. 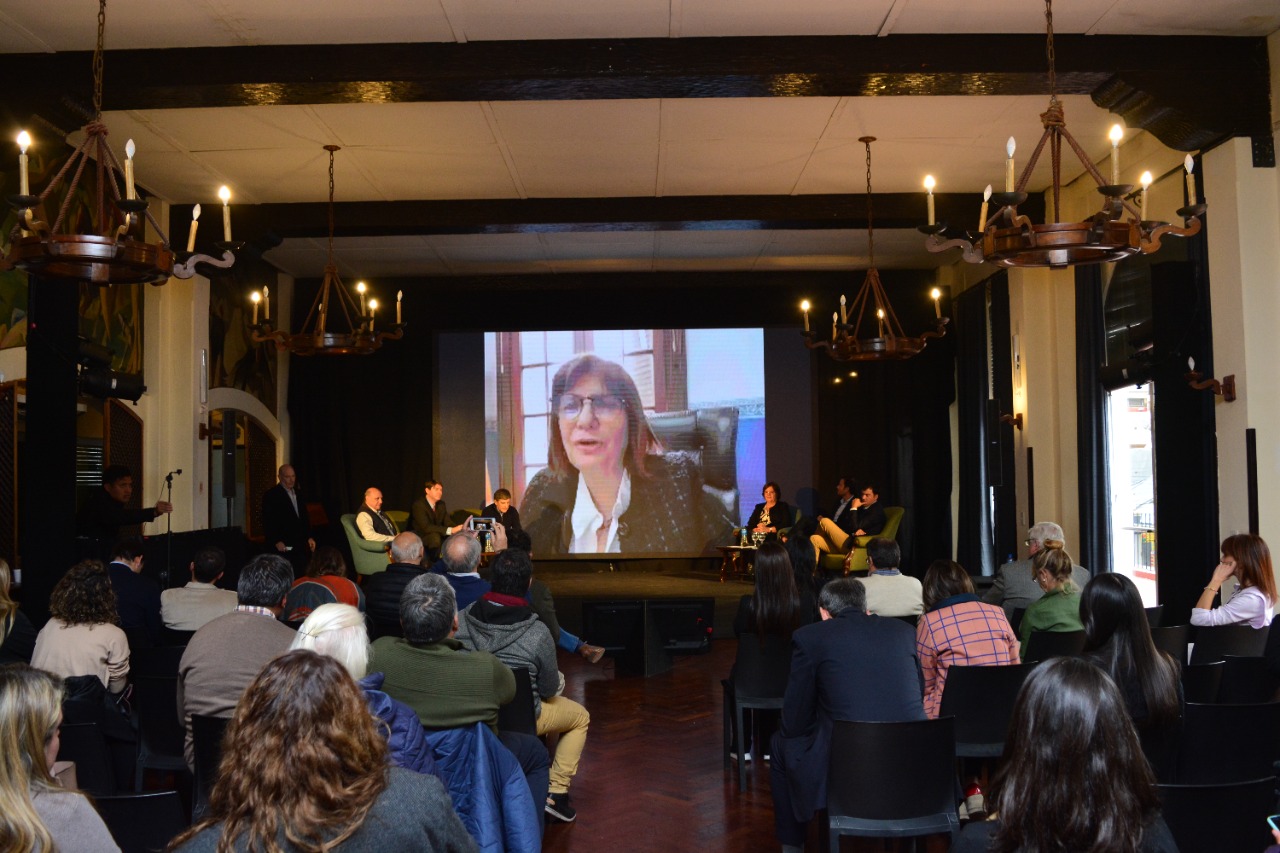 The President of the PRO, Patricia Bullrich, participated in the event as well as former president Mauricio Macri

After the regional meeting, Rodríguez Larreta toured the center of the capital city, met with local JxC leaders and emphasized the need to strengthen their presence in Salta and “work for unity and the construction of a strong alternative facing to 2023″.

The next event of political magnitude for the opposition coalition is the meeting of the National Board of JxC that will be held tomorrow in Río Cuarto, Córdoba. However, neither Rodríguez Larreta nor Mauricio Macri will be present. After the tour in Salta, the mayor of Buenos Aires returned to the City of Buenos Aires to resume management activities.

“Open lists”: Horacio Rodríguez Larreta summons Buenos Aires residents without militancy to register to be candidatesRental Law: the opposition reached an agreement and could advance with its reform in a special session next week