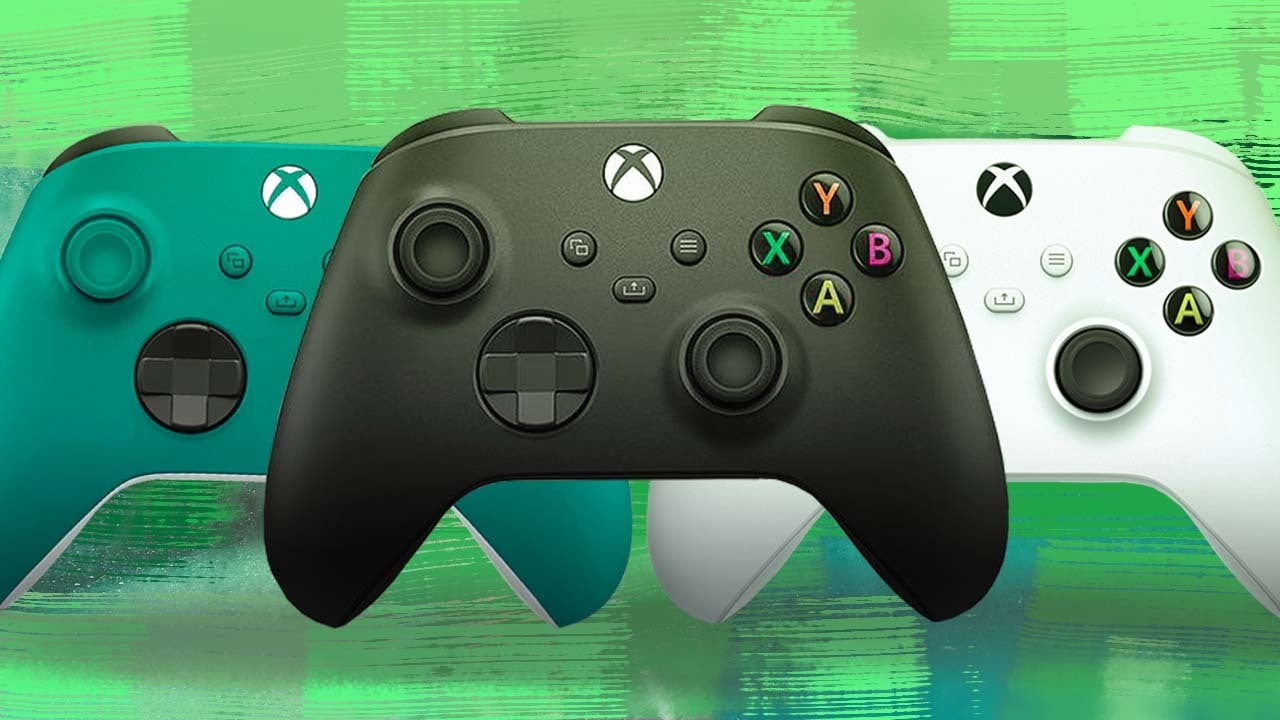 Microsoft has confirmed that supply disruptions have resulted in shortages of Xbox controllers in countries around the world.

In a statement to VGC says Microsoft: “We know it’s difficult to find Xbox Wireless Controllers due to the disruption in delivery. We are working with our production and retail partners as soon as possible to improve this. Please check with your local retailers for availability.”

As VGC reports, there are several regions where the official Xbox Wireless Controllers are completely sold out. on Resetera users report that it is difficult to get controllers in France, the Netherlands, Germany and the United Kingdom.

In the Netherlands, both Amazon and bol.com no longer have official controllers for the regular retail price. We therefore advise you to wait until the controllers are back at a normal price. Shortages of consoles have been the order of the day since the current generation Xbox and PlayStation appeared.