Hernán Torres, coach of Tolima, spoke about his match against Atlético Nacional: “Everything worries me, it is a homogeneous and strong team” 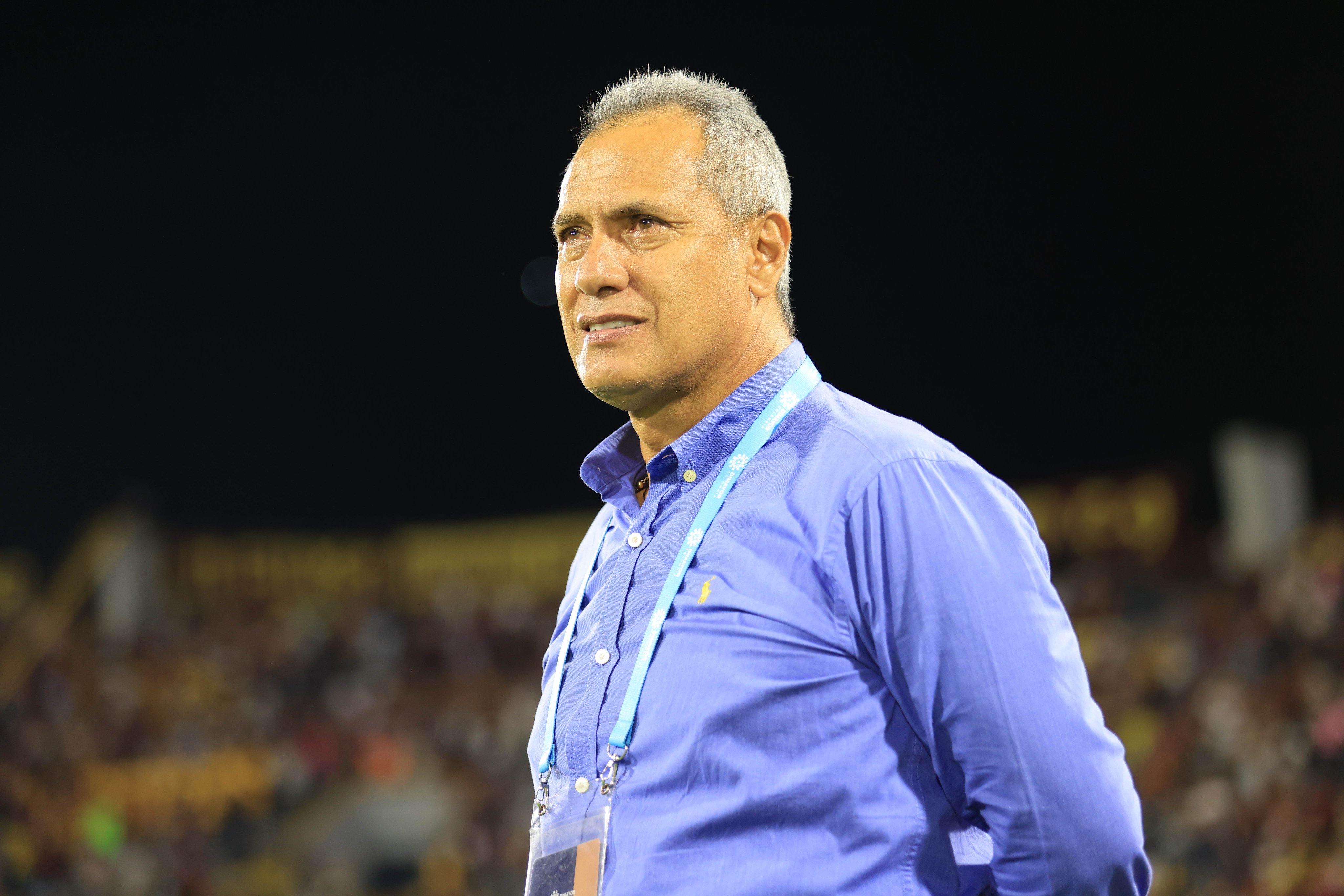 The coach of Deportes Tolima will play a new final and analyzed his rival. Photo: Sports Tolima

The BetPlay League will experience a new final, this time Deportes Tolima will face Atlético Nacional. Two rivals with a long history that will seek to conquer the first star of the year. In the first game, Hernán Torres’ team will visit the Atanasio Girardot in Medellín and must seek a favorable result that will allow them to calmly reach the next game that will be played next Sunday, June 26, at the Manuel Murillo Toro in Ibagué.

The arrival of the coach from Tolima to the club ended up generating a huge impact, as the ‘Pijao’ club will play its third consecutive final. An achievement that evidences the good moment of the club in recent years; The first final was played against Millonarios and they won with a global score of 3-2, then they faced Deportivo Cali and lost 3-2. Now he will seek revenge against Purslane.

Facing Atlético Nacional in a final is a challenge that Deportes Tolima has already overcome. In the 2018-I championship, the ‘Vinotinto y oro’ team faced ‘Verdolaga’ and in the first final the Paisa team, which at that time was led by Jorge Almirón, won by the slightest difference in Ibagué with a goal from Dayro Dark. In the return leg, Alberto Gamero’s team turned the score around and won 1-2, taking the title to the definition of penalties where the Tolima club finally won 4-2.

This may interest you: Due to a family tragedy, the star of Deportes Tolima will miss the BetPlay League final 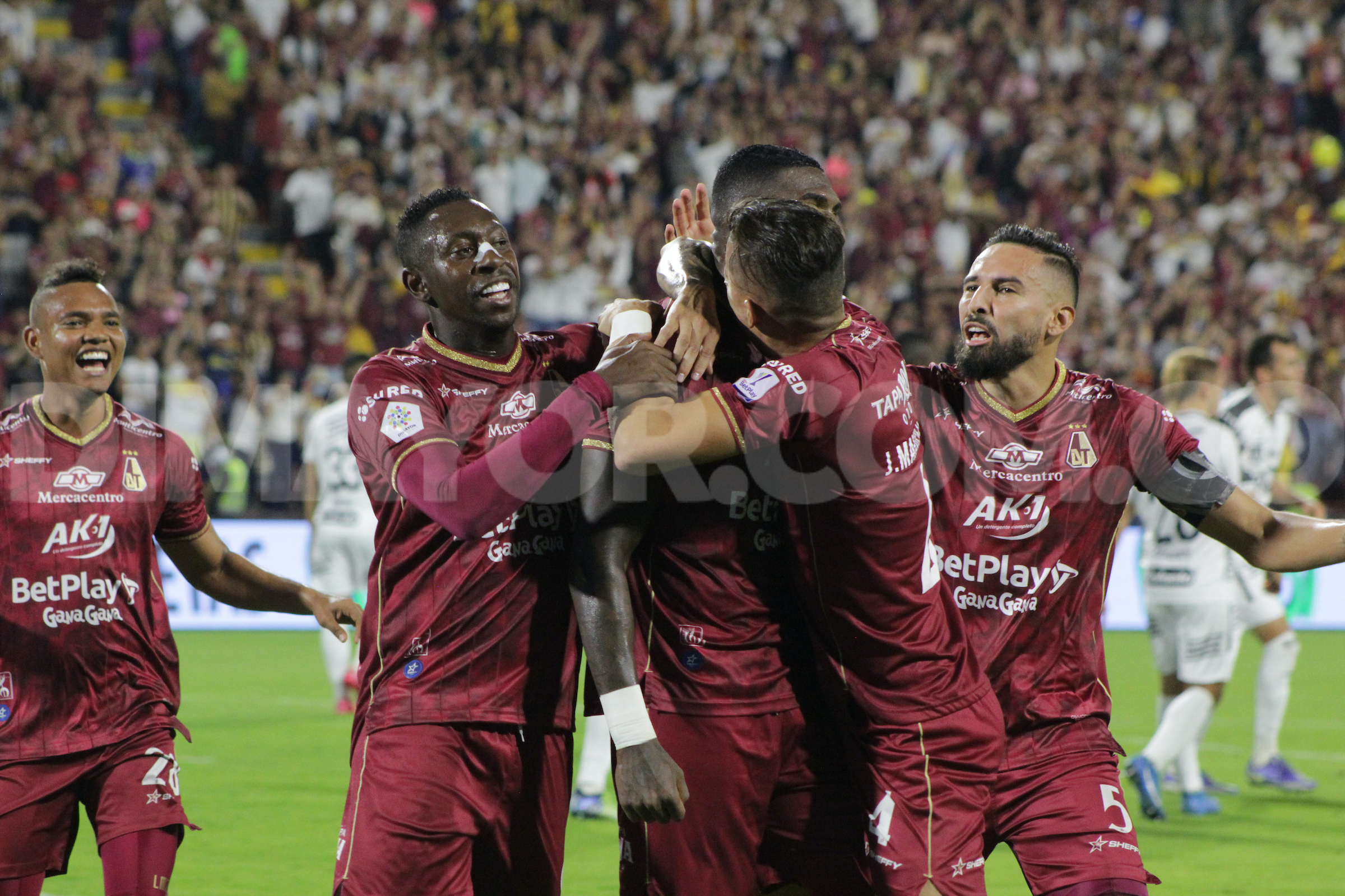 Hernán Torres referred to the final against Atlético Nacional and highlighted the work that his team has been doing. Photo: Dimayor

Coach Hernán Torres analyzed the grand final against Atlético Nacional, highlighted the work his team has been doing and praised them because, “the success of what Tolima has achieved is teamwork. It is a committed group, it has not been easy to achieve the objectives. In football there is a difficult path and we have been able to overcome it”.

Regarding his rival, the coach pointed out that, “Nacional is in the final because he did things well and made an important comeback with Professor Herrera. Everything worries me, it is a homogeneous and strong team. He has all his people ready for the competition. The match is not going to be easy, we are going to play it. Both want to push it forward to achieve the goal. His ideology is to be offensive, but Professor Herrera has applied the theme of order without the ball. It is a more balanced team. It will be a difficult rival. Hopefully we can counter that and be able to attack them.”

You can also read: In short tournaments, Nacional has reached 13 finals, while Tolima, 7

One of the questions that the coach was asked at the press conference was if he considers that the team he currently has in Deportes Tolima is the best he has ever had, to which he assured, “I have directed very good schools. I would be belittling Millonarios, América, Medellín, Melgar. this group is very good, they play with pain, they comply, they respond. They have commitment and it is something important in this group, they do not take responsibility away from their body in search of the collective objective”.

Lastly, he avoided talking about the Colombian National Team, but praised the Colombian coaches since he considers that they are “the ones who work best tactically in South America. Suarez qualified for the World Cup. I hope that the coach they appointed does very well because if he doesn’t go to the World Cup we are all harmed, as we are today”.