Google News returns to Spain eight years after its closure 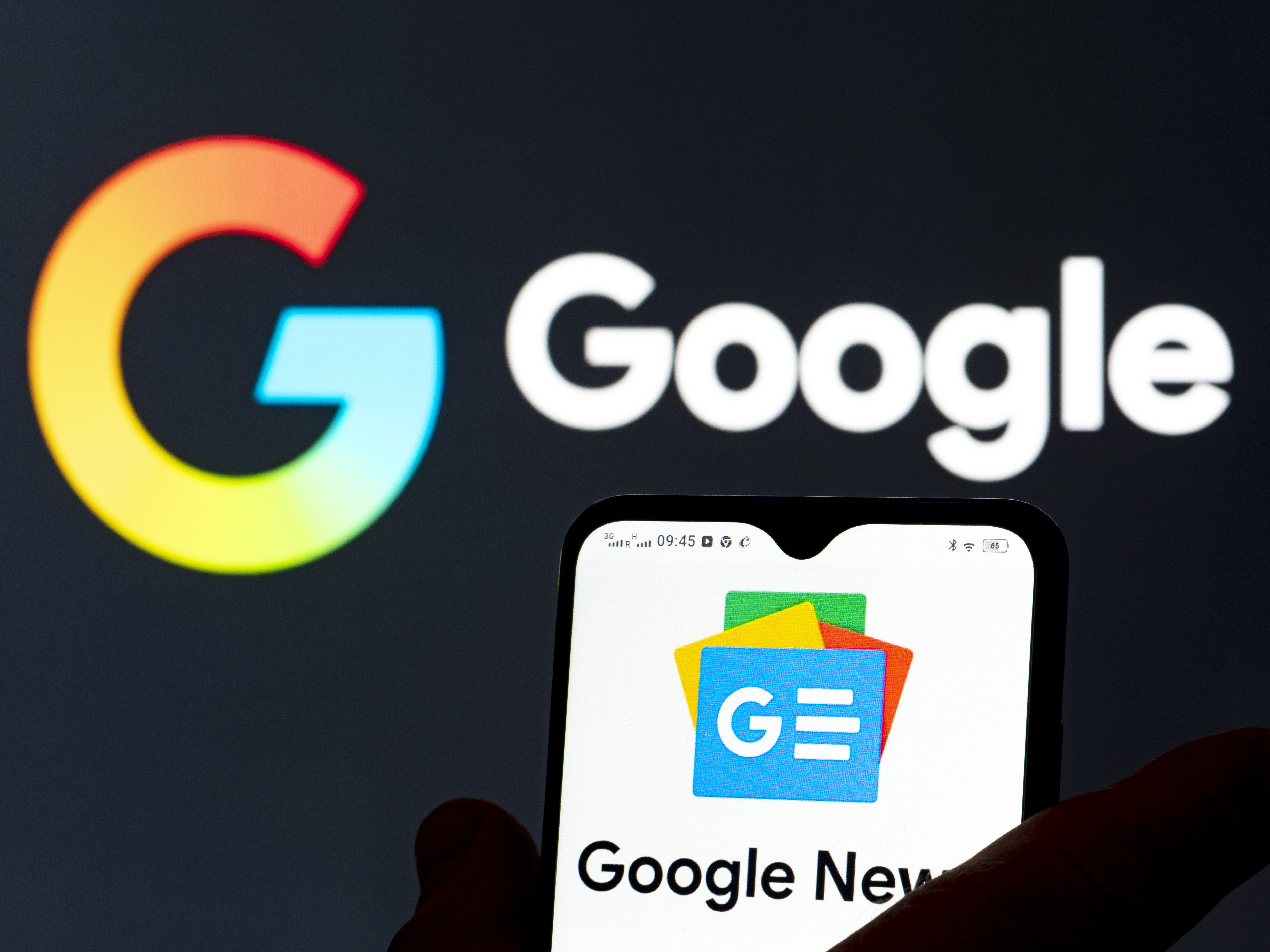 The Google News service works again in Spain from today. Alphabet, parent company of Google, has decided to relaunch its news aggregator after eight years of inactivity, coinciding with the 20th anniversary of its birth. His return has been possible, according to the company, thanks to the updating of the copyright law, in reference to Royal Decree 24/2021 of November last year that transposes the European directives on copyright and on the digital single market .

Google News closed in Spain in 2014, the year in which the previous Intellectual Property Law was approved, which recognized the “inalienable right” of publishers to be paid by news aggregators. The regulations established that any negotiation must be conducted through a management entity. The royal decree of November eliminates this inalienability in the collection, and establishes that the amount to be received by each medium from which news is collected will be negotiated separately.

The service will be available in an app or web version (news.google.com). According to the company, Google News will allow users to identify information of interest and editors to find new readers. Google’s commitment is that its service “helps readers find news from reliable and well-verified sources.” The selection of information to be displayed in the aggregator will be done automatically. Technology sources explain that there is no specific number of media from which these pieces will be extracted: “Our systems automatically identify new high-quality information websites,” they point out.

“With so much news out there, it can be overwhelming to know where to start or what to believe,” says Google’s vice president for Spain and Portugal, Fuencisla Clemares, in a company blog post. The executive trusts that Google News will solve this problem with a selection of information from international, national, local and specialized media that “will help readers get a broader idea of ​​what is happening around them.”

The Google News tool shows in a first menu a selection of outstanding news and then other sections, such as local news or thematic selections (sports, science and technology, politics, etc.). The user can configure the main visualization according to her interests. And the reader’s own browsing history gives the tool clues to prioritize some topics over others in the For you section.

In addition to reintroducing Google News, the company has been negotiating with Spanish publishers for some time to reactivate it in Spain Google News Showcasethe technology platform that allows the media to publish their information in the search engine in the way that suits them best (with a chronology, highlights, related news, etc.).

When the company announced the launch of Google News Showcase in 2020, it reported that it was studying paying 1,000 million dollars (about 850 million euros) to publishers in the following three years for including information from their headers in the tool.

“Consumption habits are changing, different generations access our content from different platforms and devices. That Google decides to re-launch Google News in Spain is excellent news, since it will facilitate access to quality information for citizens”, says José Gutiérrez, general director of Solutions, Digital and Technology of PRISA Media, editor of EL PAÍS.