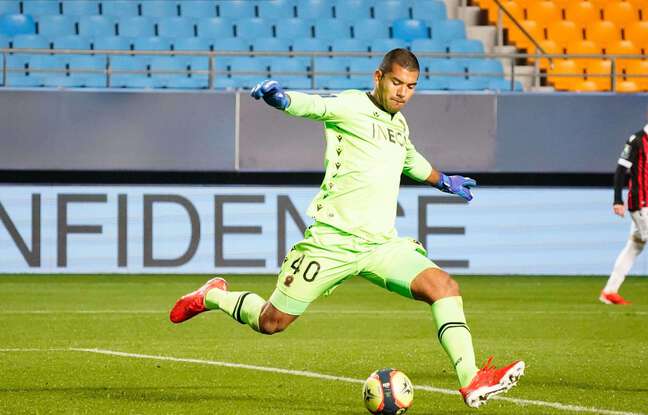 Walter Benitez will leave the GYM locker room. The 29-year-old goalkeeper, at the end of his contract with Nice, confirmed on social media on Monday his departure from the Riviera club.

A few hours earlier, Ruud Van Nistelrooij, the Dutch coach of PSV Eindhoven, had also revealed during the press conference to launch the season, the presence of Walter Benitez at the club to discuss his possible recruitment.

Recruited in 2016 from Quilmes (ARG), the Argentinian goalkeeper, who has had French nationality since last December, rose in 187 games with Nice among the very best in the Ligue 1 position. “I thought that we would still be few years together,” Benitez shared in his message to GYM supporters. “Despite everything and after six great years, my last day has arrived. I’m not saying goodbye to you but see you soon. Because Niçois one day, always Niçois ”, concluded the goalkeeper.

Benitez’s contract with Nice provided for an automatic extension until 2023 conditional on qualifying for the Champions League. Nice, which finished 5th in the last championship, will play in the play-offs in the Europa League Conference.