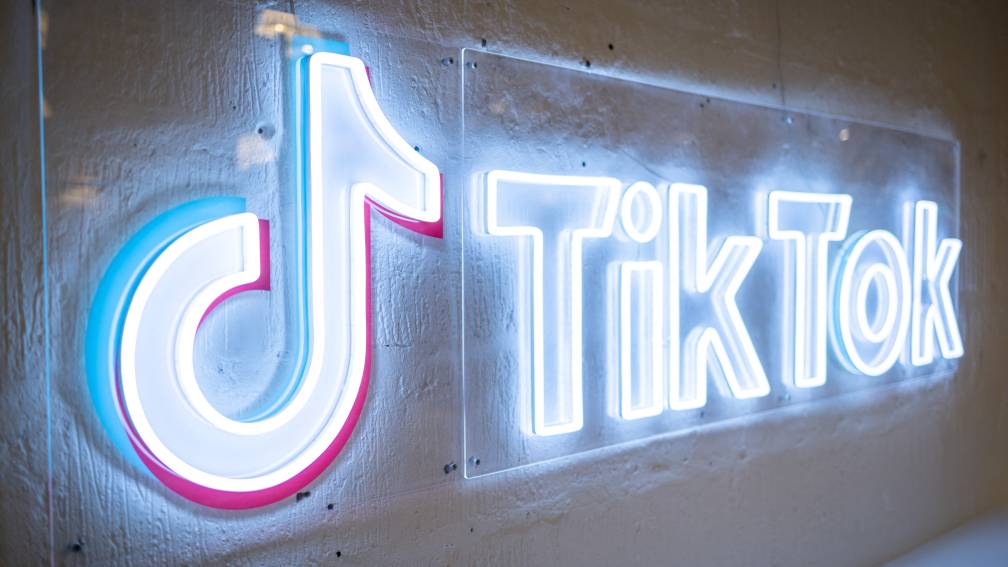 TikTok is required by European regulators to indicate more clearly when users see advertisements on the app. The application’s policy violates EU rules on advertising and consumer protection. That is the conclusion of an investigation that was launched in response to a complaint from the umbrella organization of European consumer associations BEUC. The Dutch Consumers’ Association is also a member.

TikTok allows users to watch and share videos. The complaint from consumer organizations was that it is often unclear when these films contain advertisements. When influencers are paid to promote a product, it is not always well indicated. The app is very popular among children, a target audience prone to advertising.

TikTok has pledged to abide by the rules. The platform has already made some changes. For example, users can now report ads specifically targeting children or videos that contain surreptitious advertising. Also, users who upload a video with advertising are now asked to indicate this with a special button in the app and by means of terms such as #ad or #sponsored in the description.

Certain products may no longer be advertised at all, such as alcohol and cigarettes. TikTok is now also going to check all videos of users with more than 10,000 followers, to see if they are following the rules.

In the future, there will also be a new and clearer label for paid advertising. Several versions of this label are currently being tested. The most effective version will be implemented in the app.

TikTok has taken steps to comply with the rules, but is not there yet. European regulators will continue to monitor the app, says European Commissioner for Justice Didier Reynders: “The fact that TikTok has made this promise does not alter the fact that we will continue to monitor the situation in the future, especially with regard to the effects for young TikTok users. Re.”