The youth women’s basketball team beat Brazil, won the bronze and qualified for the Under 19 World Cup 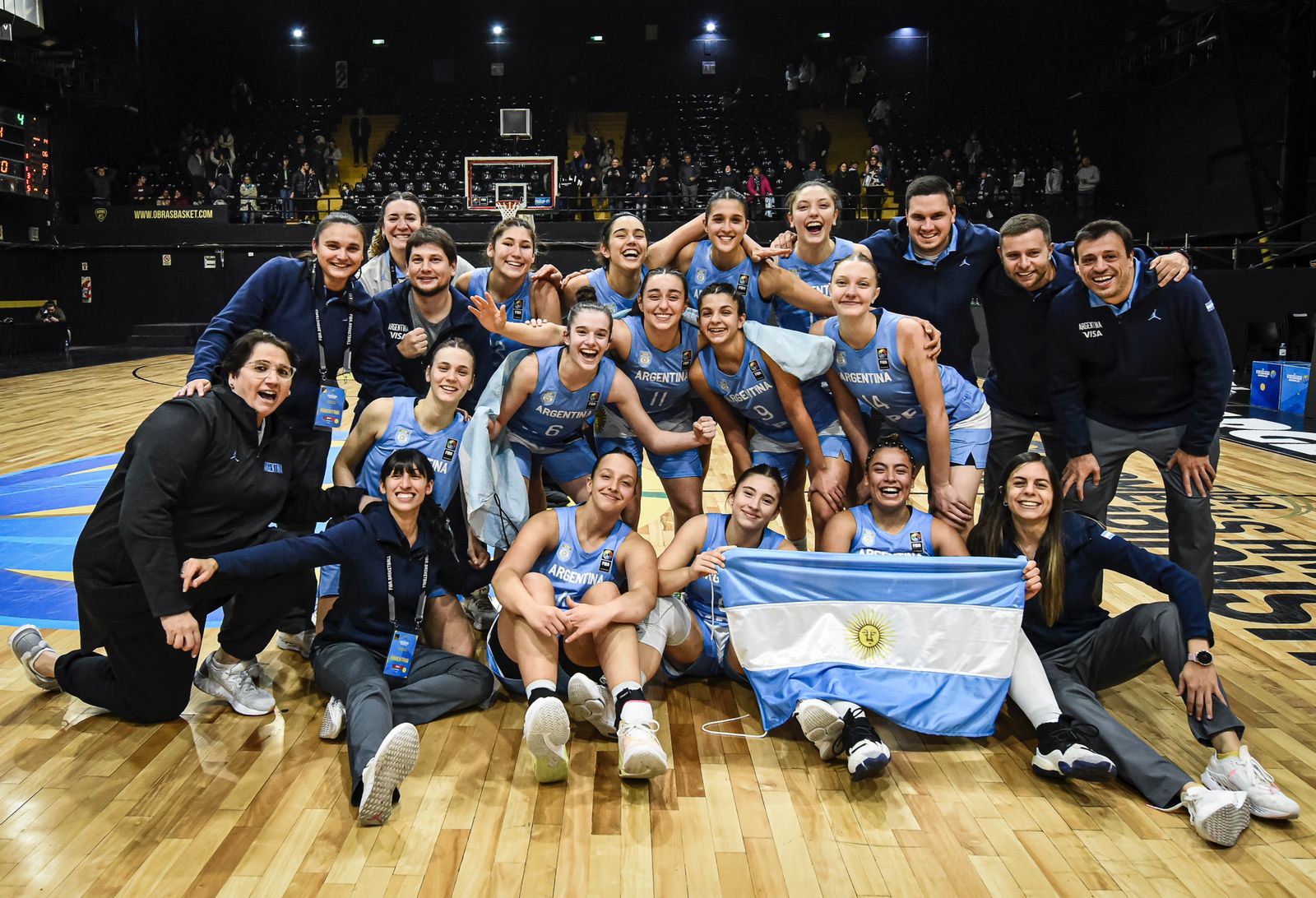 Objective achieved for the girls of the Argentine basketball team in the FIBA ​​Americas tournament that took place at the Obras stadium. After qualifying for the U19 World Cup to be played next year after beating Colombia in the quarterfinals, the team led by Sandra Pavón beat Brazil in double overtime (55-50) to win the medal for bronze.

After losing in the group stage against the Brazilians, the Argentine team was able to take revenge and win a marathon match, which included two extensions after an even development during regular time. Lara Tribouley was the top scorer with 13 points (3/5 triples), plus 6 rebounds and 5 blocks. Thanks to her great performance in the duel that defined the last place on the podium, in addition to her work throughout the contest, she was chosen within the starting lineup among the best players.

Julia Fernández was another of the highlights with a double-double (10 points and 10 rebounds). Nicole Tapari (10 units plus 7 rebounds) and Alma Bourgarel (8 points plus 8 crystals) completed the most statistically important poker game for Argentina.

With this result, Argentina won its sixth bronze medal in the history of the tournament (Cancún 1996, Colorado Springs 2006, Gurabo 2012, Colorado Springs 2014, Mexico City 2018 and Buenos Aires 2022), and achieved it in four of the last five editions. The next step for this litter of young players will be to continue working towards their ultimate goal: the 2023 World Cup in the category. 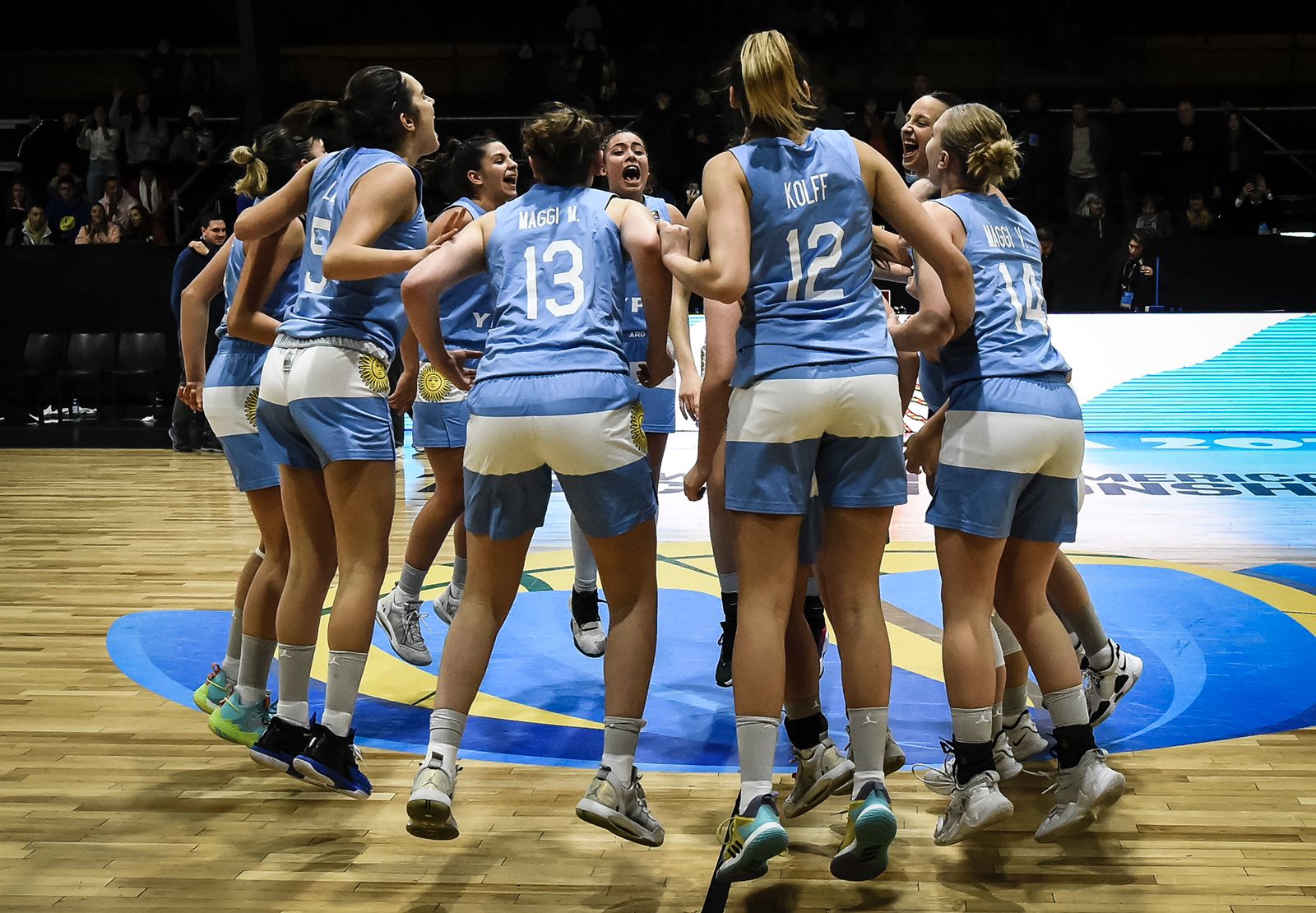 The girls celebrated at the Obras stadium (CAB)

the way for the Albiceleste It was not easy. After falling in their debut against Brazil (54-34), the youth recovered and beat Mexico 67-53. In the last group stage match, they fell to Canada 89-55. In the quarterfinals, they beat Colombia (64-55) to secure their place in the World Cup and in the semifinal match, they could not beat the Canadians (78-63).

“We are very happy. Our goal was to be able to beat Brazil because they had already beaten us three games before and today’s game was very important to be able to take the bronze medal. We are very happy and proud of everything we have been training since the beginning of the year, without stopping, and the reward was given”, said Lara Tribouley, one of the Albiceleste figures, after getting the bronze in the South American classic.

“There was a lot of suffering, but beating Brazil in two additional games is crazy. You suffer but afterwards you enjoy a lot”, summed up Violeta Maggi, key in the minutes for the Argentine triumph.

The United States, true to its tradition on the continent, took the gold after beating Canada 82-77 in the tournament final. It was the 10th consecutive title for the USA in the category.

He played for Real Madrid, an injury almost ruined his career and he had to distance himself from his daughter for the dream of being a coach: Lucas Victoriano’s movie lifeThe life of an American basketball player in Santiago del Estero, from the “tasteless” custom to foods you “love”: “It’s great here”