Step by step: this was the brutal murder of two Jesuit priests in Chihuahua who tried to defend a man 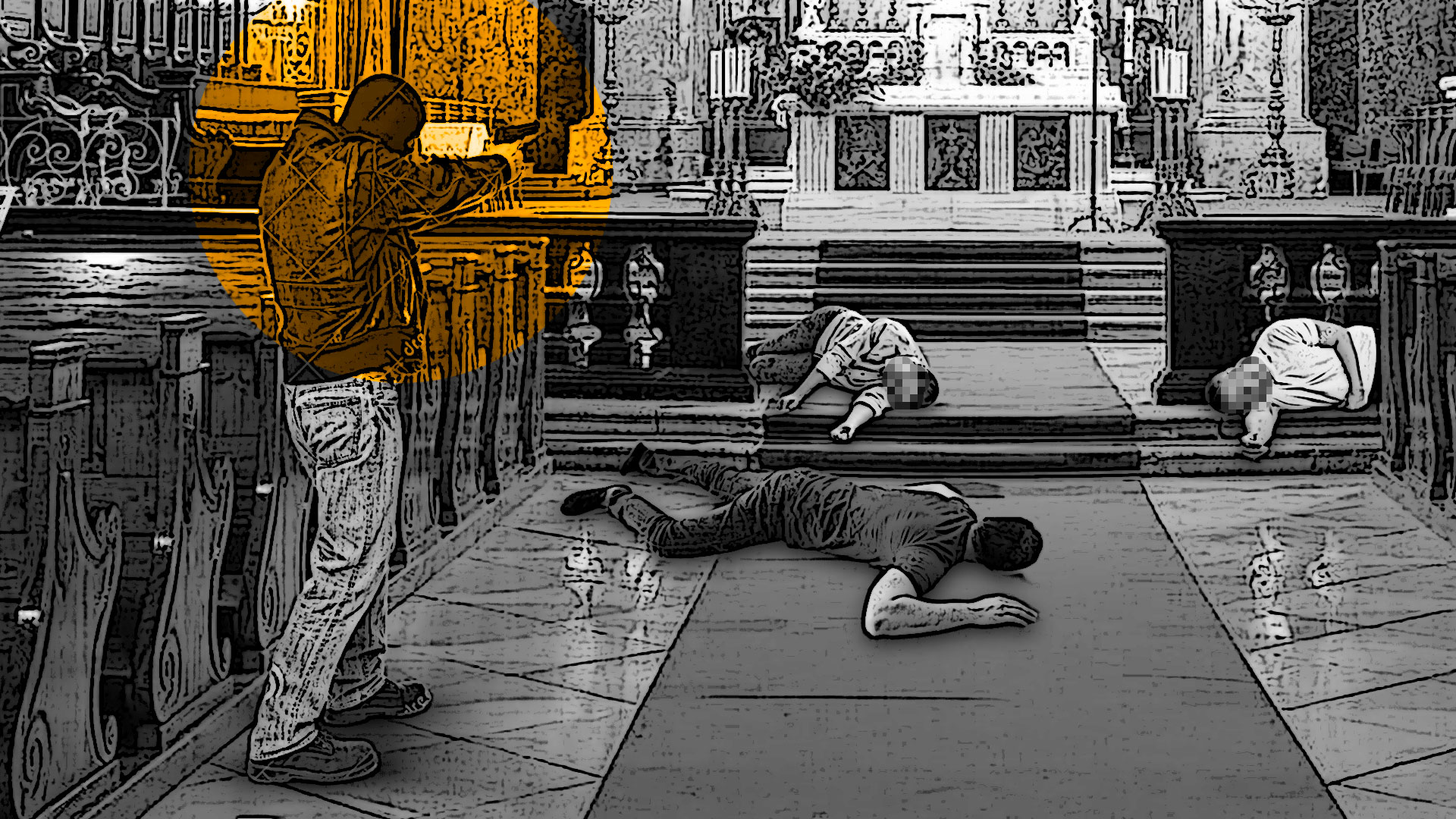 The Jesuit and religious community in Mexico has been shocked by the violent events that even reached the Vatican news portal: two priests were killed in the municipality of Urique, Chihuahua, after they tried to help an injured man who was also executed.

This is Javier Campos Morales, The roosterand Joaquin Cesar Mora Salazar, the Moorishwhose bodies were removed after their execution, for which civil and religious associations have demanded justice for this heinous crime and the immediate recovery of their bodies.

The murder was recorded on the afternoon of Monday, June 20, when a man was looking for a place to take refuge as he was being chased by armed people who wanted to shoot him down. 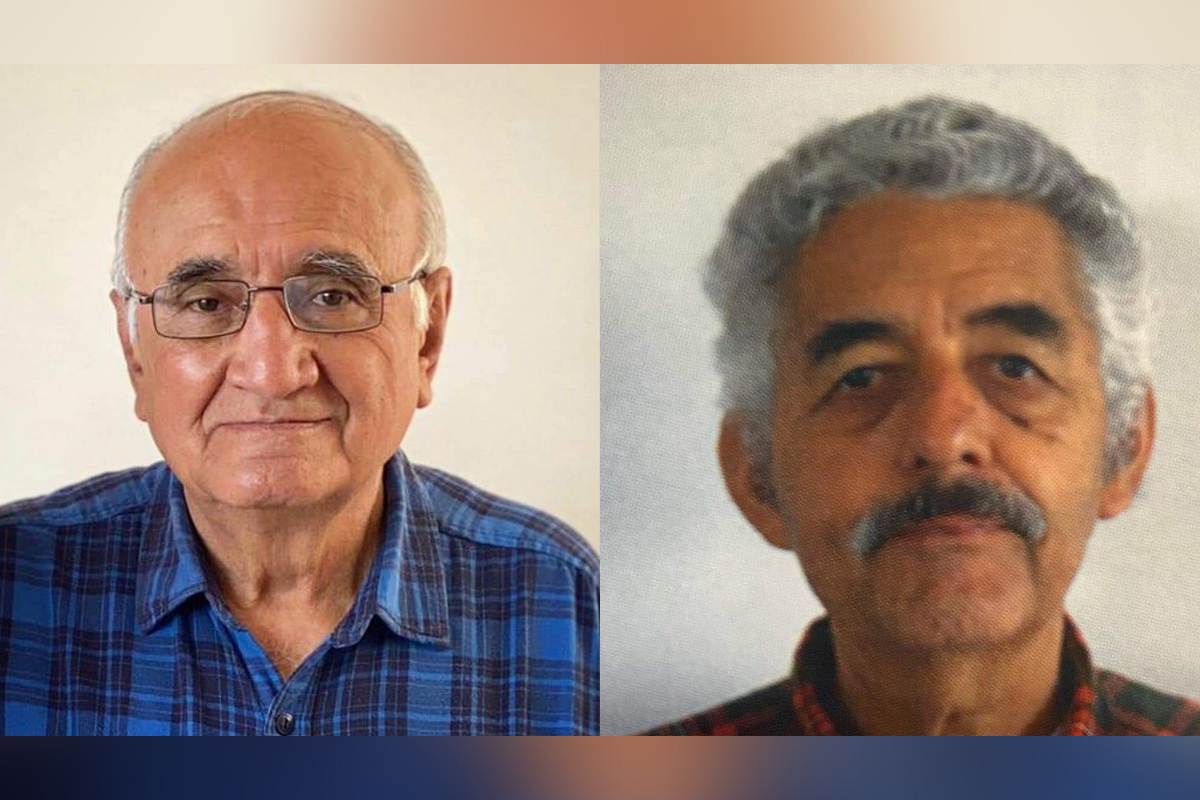 Both Jesuit priests were executed while trying to help a man who was being chased by armed people (Photo: [email protected])

The lair where the subject tried to protect himself was found in a church in the town of Cerocahui, located in the Sierra Tarahumara region in the north of the country, where the two Jesuit priests were, who were willing to help him.

However, the assailant followed his victim into the religious center and, without hesitation, opened fire on the persecuted subject. Preliminary reports indicated that it was a tourist guide identified as Pedro Eliodoro.

Although the clerics tried to stop him, the alleged hit man did not hesitate and also shot Father Javier Campos and Father Joaquín Mora.

A man tried to take refuge in a temple of the Cerocahui community, where the two Jesuit priests who tried to help him were killed (Graphic: Jovani Pérez / Infobae México)

This is how the three people lost their lives at the scene of the attack. As sometimes happens in crimes perpetrated by organized crime, the aggressors took the bodies from the crime scene and so far they have not been recovered.

Although there are no official reports in this regard, unofficially it has been pointed out that Noriel Portillo Gil, “The Chuco”would be the presumed responsible for the abduction of the bodies of the 79 and 81-year-old priests, although this has not yet been confirmed by the competent authorities.

the crook He has been identified as the alleged leader of a cell of the criminal group “New People”, considered to be the armed wing of the Sinaloa Cartel in Chihuahua.

Local media reported the presence of a third cleric who, in addition to surviving, begged the armed men not to take away the bodies of his Jesuit brothers, without being able to do anything about it. 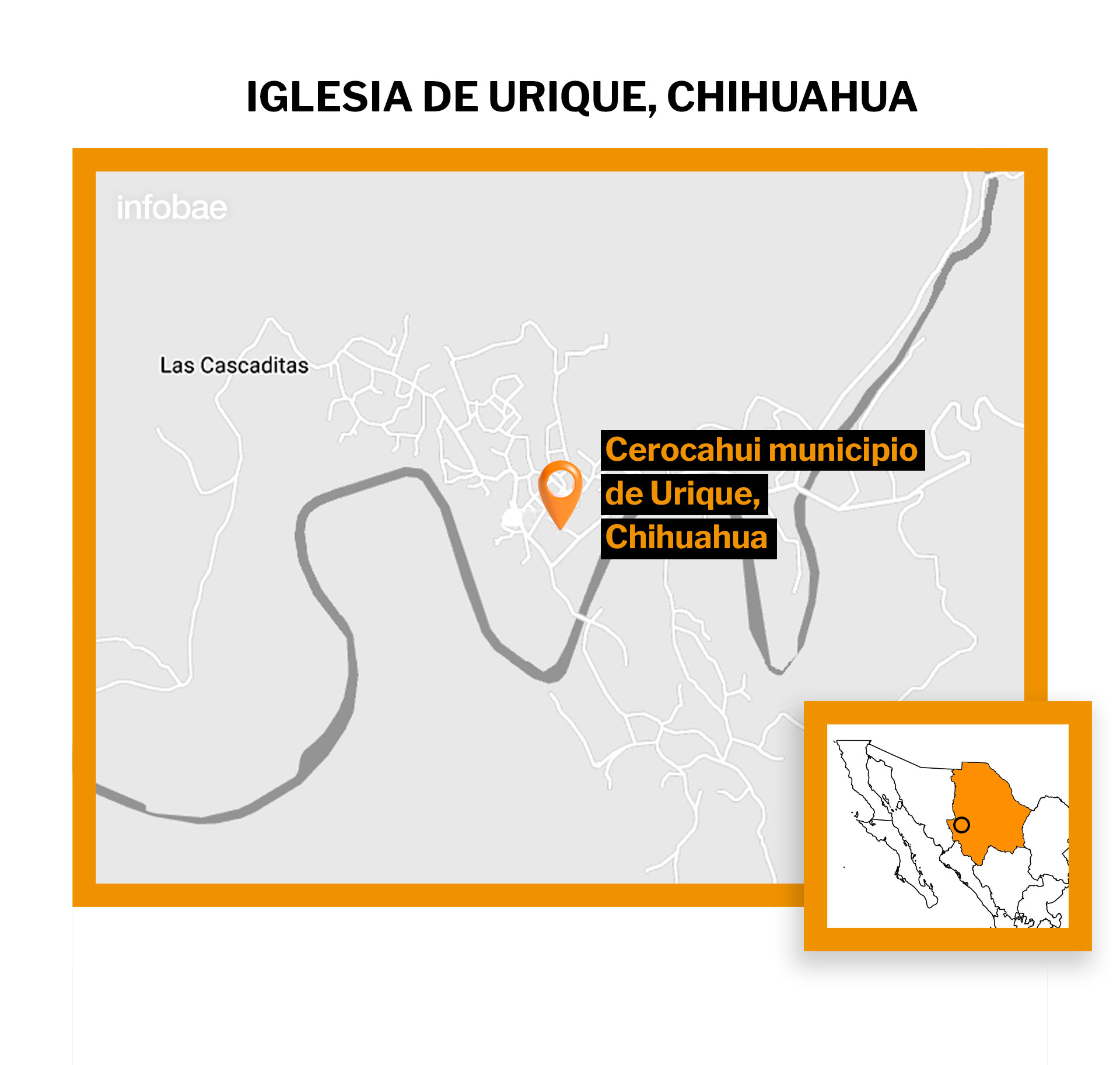 The church where the two Jesuit priests were murdered is located in the Copper Canyon, in the municipality of Urique, Chihuahua (Photo: Jovani Pérez / Infobae México)

Although this murder was recorded on Monday, June 20, it was not until the following day that the news gained greater notoriety in the national media. In this sense, the Jesuit community in Mexico condemned the events and showed its condolences to the priests who gave themselves body and soul to help the inhabitants of the Sierra Tarahumara for decades.

“They were not only priests from the Sacristy, but true friends, parents, brothers and companions on the way,” said a priest from the Tarahumara community. The testimonies of the other people who knew Fathers Javier Campos and Joaquín Mora agreed that both priests were part of the town, whom they referred to as “dear and endearing.”

User Flor María Espino recalled when Father Gallo (born February 13, 1943 in Mexico City) helped her overcome fear during a turbulent flight they took together from Guadalajara to Chihuahua, where he carried out his religious work, for what he was grateful to have known him in life.

“I remember that I was a little scared, I just turned to see Padre Gallo and with his look he told me not to worry, that everything was fine. He gave me so much peace that I will never forget that calm face” 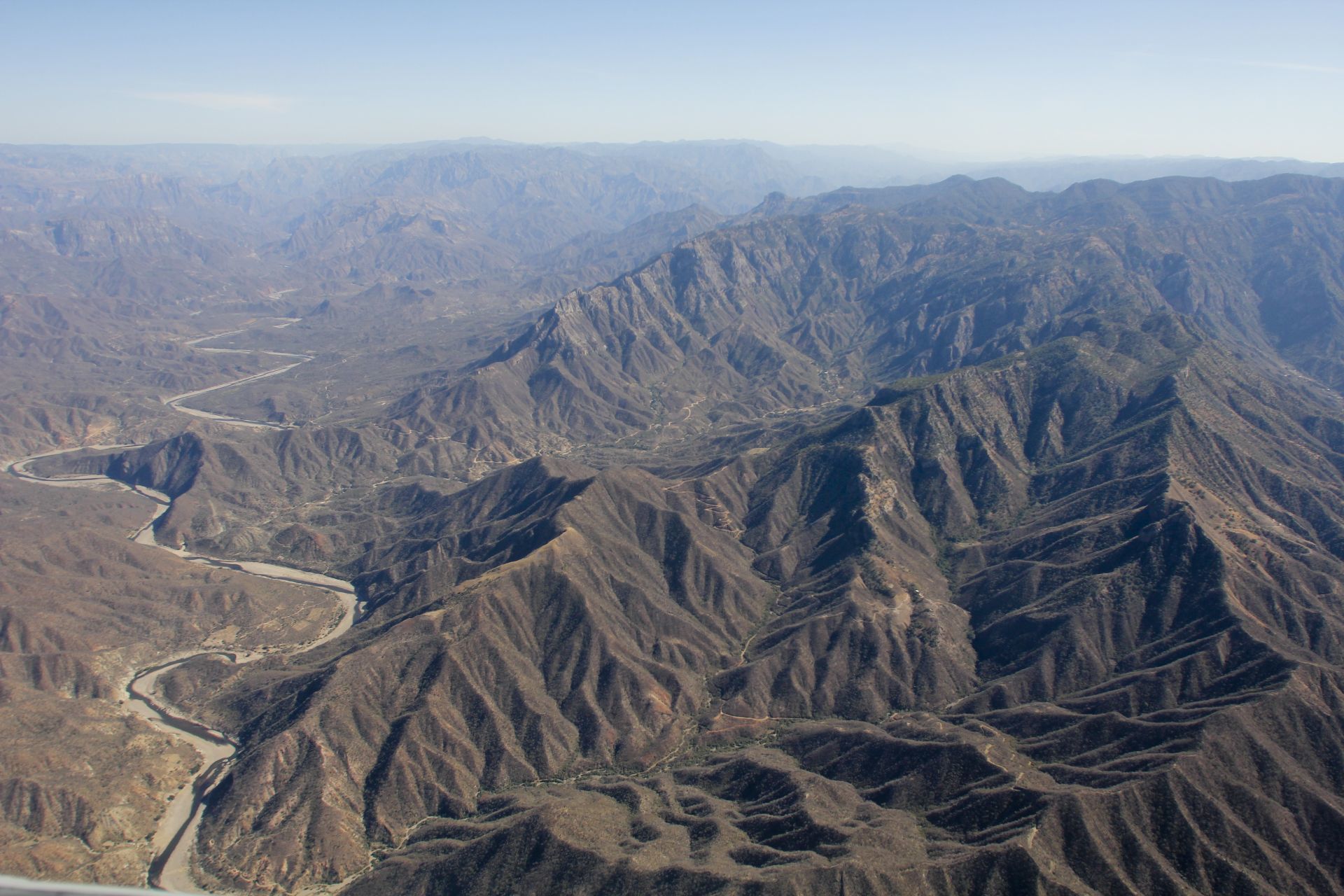 Both priests dedicated part of their lives to helping the Tarahumara community (Photos: Cuartoscuro)

The Jesuit priest Ismael Bárcenas recognized the work of Father Javier Campos, who dedicated 34 years of his life to living with the Tarahumaras. “He spoke his language, he knew his houses and his roads,” he expressed on social networks.

Meanwhile, Father Joaquín César Mora was born on August 28, 1941 in Monterrey, Nuevo León. At the age of 16 he entered the Society of Jesus. For 23 years he dedicated himself to serving the inhabitants of the Sierra Tarahumara, until last Monday, June 20.

In this regard, the Society of Jesus demanded justice for its killed brothers and assured that their murders were not isolated events, since the Sierra Tarahumara, like other regions of the country, “faces conditions of violence and neglect that have not been reversed. ”, he asserted.

The Conference of the Mexican Episcopate (CEM), the Primate Archdiocese of Mexico and the Diocese of Tarahumara joined the complaints that demanded the recovery of the bodies of the priests to carry out the corresponding funeral rites.

According to the organization Centro Católico Multimedial, in the last decade 30 priests have been assassinated throughout the Mexican territory. In addition, it should be remembered that in May it was announced that there are 100,000 missing persons in the country, so the case of the murdered priests has echoed in multiple associations that defend human rights.

Two Jesuit priests were murdered in Chihuahua for trying to help a man; their bodies were stolen Civil and religious associations condemned the brutal murder of two priests in Chihuahua; they demand the recovery of their bodiesJavier Campos “El Gallo” and Joaquín César Mora “El Morita”: who were the two Jesuits who gave their lives to the Tarahumara communities