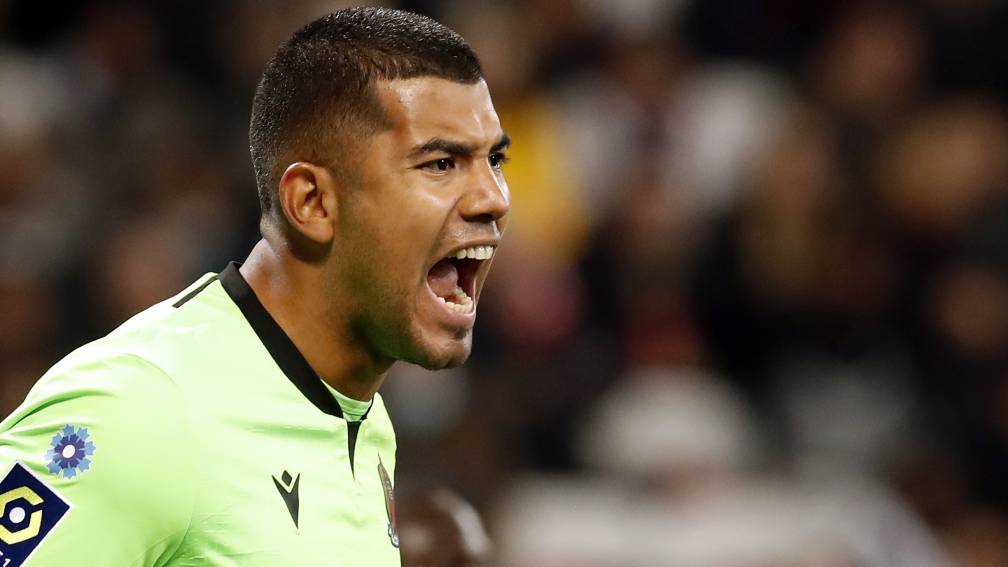 PSV has some more financial scope after the retirement of high earner Eran Zahavi and the imminent departure of Mario Götze, who is expected to sign with Eintracht Frankfurt in the short term. They had similar salaries as Benítez.

It could well be a busy transfer summer for PSV, which already said goodbye to Bruma (Fenerbahçe) and Michal Sadílek (FC Twente). Philipp Max is in the interest of Union Berlin, while there is also international interest for strong holders Ibrahim Sangaré and Cody Gakpo.

The season of the Brabanders starts on July 30 with the match for the Johan Cruijff Scale against Ajax. A few days later, PSV plays in the preliminary round of the Champions League. The first friendly match will be played against Arminia Bielefeld on 9 July.