Maru Campos condemned the murder of Jesuit priests: “It shakes us to the core” 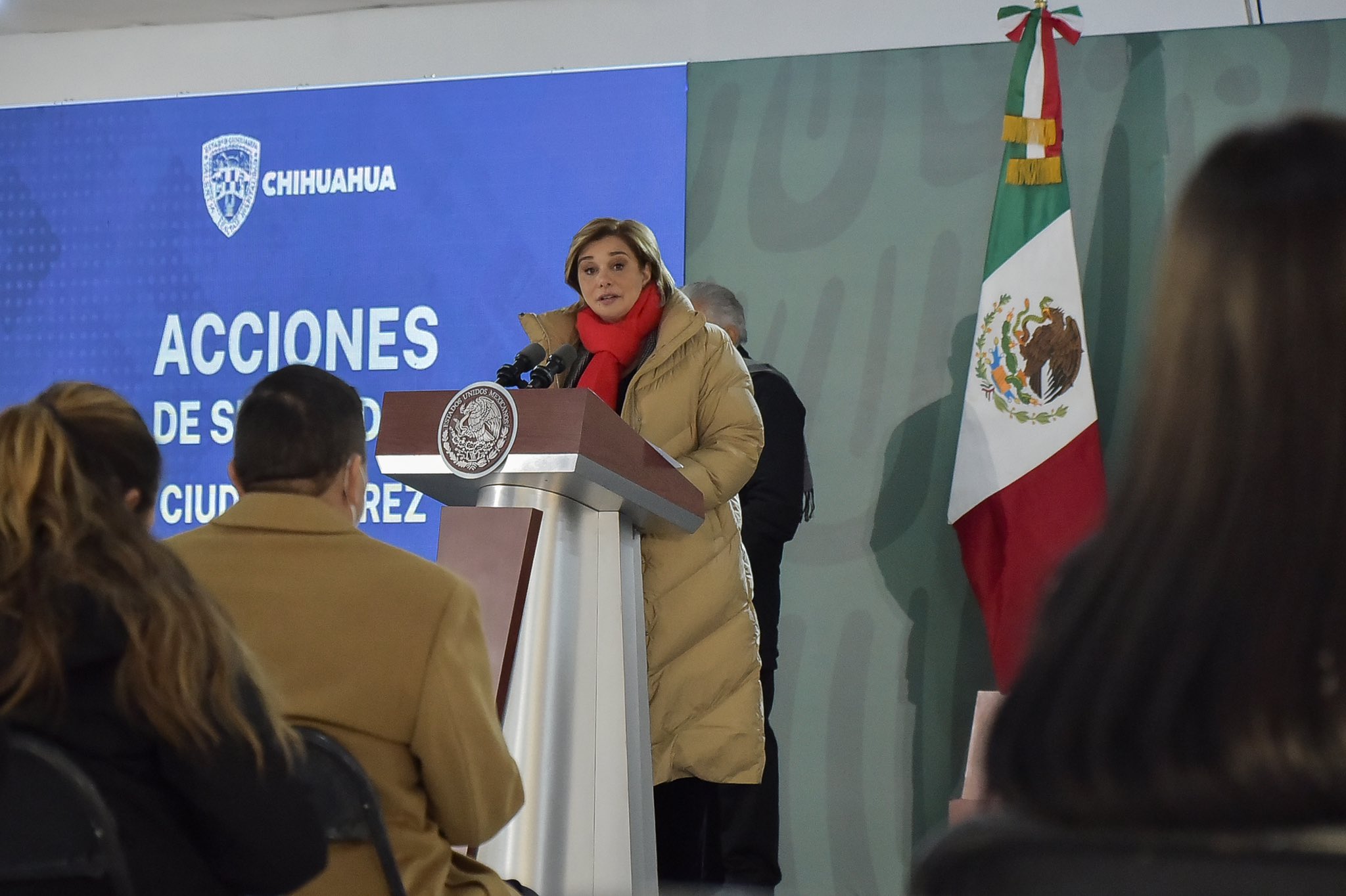 The governor of Chihuahua, Maru Campos, condemned the murder of two Jesuit priests in the Cerocahui community, in the municipality of Urique. Javier Campos Morales and Joaquín César Mora were killed when they tried to help an injured individual, who was being chased by armed individuals.

The events have caused outrage among civil society, because, as the state president highlighted, the victims were part of the Society of Jesus, which serves the Tarahumara of the mountain area. In this sense, Campos stated:

In her message about the event that occurred on June 20, the head of the Chihuahuan government announced the actions that are being carried out in response: the coordination mechanisms between state and federal forces to provide security to the inhabitants of Cerocahui were activated, mounted an operation in the area and progress has been made in the investigation to locate the culprits of the crime.

He stated: “We are coordinating all efforts to find those responsible, do justice and secure the communities of the region. We are deeply hurt by the losses caused by the attack, both of a civilian and of two Jesuit brothers, a congregation that has always carried out humanitarian work in our state, especially in the mountainous area.”

Likewise, he promised to recover in the Sierra Tarahumara. Since, according to the Mexican Province of the Society of Jesus, the murder of the members of its congregation was not an isolated event and that in this place people arbitrarily lose their lives on a daily basis.

Residents of Chihuahua have confirmed this information and expressed their anger on social networks, where comments can be read such as: “But the problem is throughout the mountains, it is not just Cerocahui, it is Guachochi, Basaseachi, San Juanito” or “We are outraged by the violence is overflowing, we demand Justice and the prompt intervention of the security forces throughout the Sierra Tarahumara to guarantee the safety of all the inhabitants”.

Unofficially, José Noriel Portillo, alias “El Chueco”, was identified as possibly responsible for the death of the priests and the man they tried to help, as well as for the removal of the bodies. Noriel is the leader of a cell of the criminal group Gente Nueva, associated with the Sinaloa Cartel.

However, these criminal associations are not the only ones that operate in the entity, but at least twelve groups have been identified by the Center for Economic Research and Teaching (CIDE). The Juárez Cartel and to a lesser extent the Jalisco New Generation Cartel (CJNG) have a strong presence in the state, which have an alliance with others such as Los Salgueiro.