Jazmín Pinedo to Magaly Medina: “No channel is behind you, it is I who have the freedom to express myself” 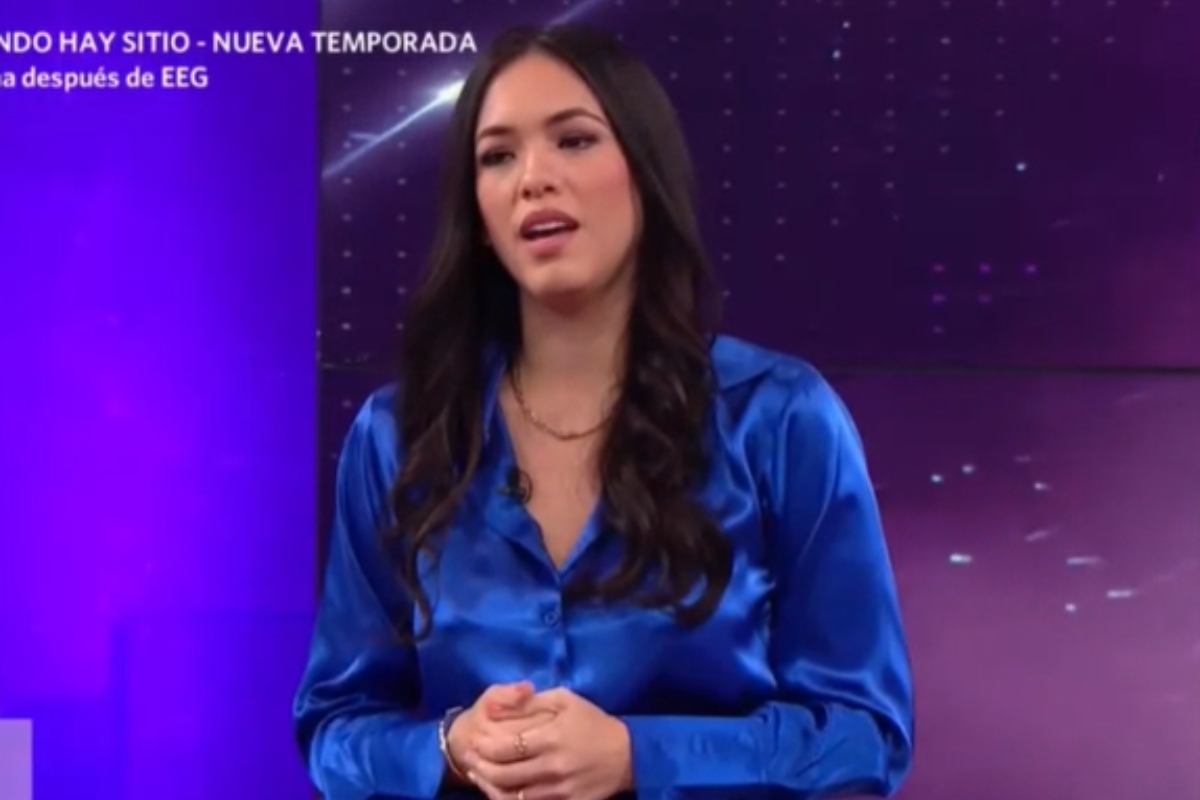 Jazmín Pinedo decided to respond to Magaly Medina once again. Through the program of her + Shows of her, the TV host took the final minutes of her space to defend herself from the journalist. In principle, the popular chinita pointed out that there is freedom of expression on her channel.

“I want to tell the lady from another channel not to victimize herself anymore. No one here wants to destroy it. I can alone”said the TV presenter. Likewise, she assured that no channel is behind her words.

“No channel is behind you, it is me who has the freedom to express myself. There is no channel, do not lie. It is not about a single person confronting you to demand respect, “ the cheerleader limited, delimiting that it does not present destroy it. “I have not attacked her, I have only given her that syrup that she gives every night, I only demand respect”, he narrowed down.

YOU MAY BE INTERESTED: What happened to Jazmín Pinedo and Magaly Medina?

She also thanked all the people who have written to support her.

This last Monday, June 20, Magaly Medina responded to Jazmín Pinedo. The journalist not only called the host of + Shows a puppet once again, but she also accused América TV of “systematic attack”.

“It seems that I have an entire television channel that has decided to end the credibility of this program, I do not understand (…) América Televisión puts all its programming to rant against me and want to destroy the credibility that I enjoy “said in the first minutes of Magaly TV La Firme on the night of this Monday, June 20.

At another time, he referred to Jazmín Pinedo calling her a puppet, as he assured that the directors of the Pachacamac channel continue to tell him what he has to say in each response. “They put a puppet to which they dictate a script so that it faces me, because Pinedo is just a useful fool who is told: “You have to attack Magaly, attack her credibility, attack her sponsors.” She is a useful little fool, the day that this program does not work for them, they are going to take her out and she is going to say bingos again in a Sunday program on YouTube ”, assured.