Incidents at the Stade de France LIVE: The floor is (finally) with the supporters… Follow the hearings in front of the Senate live 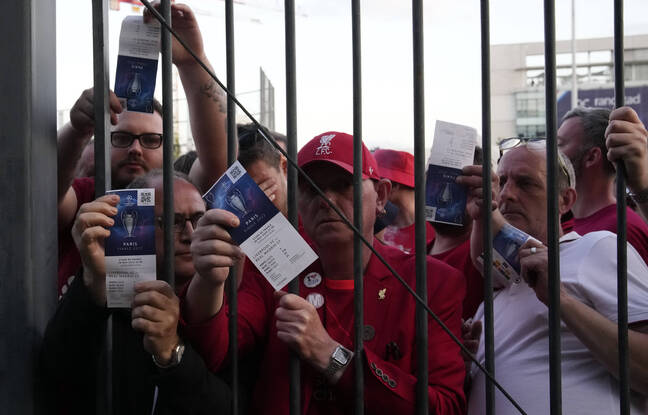 After UEFA officials in the morning, representatives of Liverpool, Real Madrid and Football Fans Europe (FSE) supporters are to be heard this Tuesday afternoon in the Senate, as part of the committee. investigation into the Stade de France fiasco during the Champions League final on May 28. It goes without saying that the fans who came to Saint-Denis that day, especially on the English side, have a lot to say. And questions to raise, as the organization had been failing.

>> We meet from 4:30 p.m. to follow these debates which promise to be very instructive live…