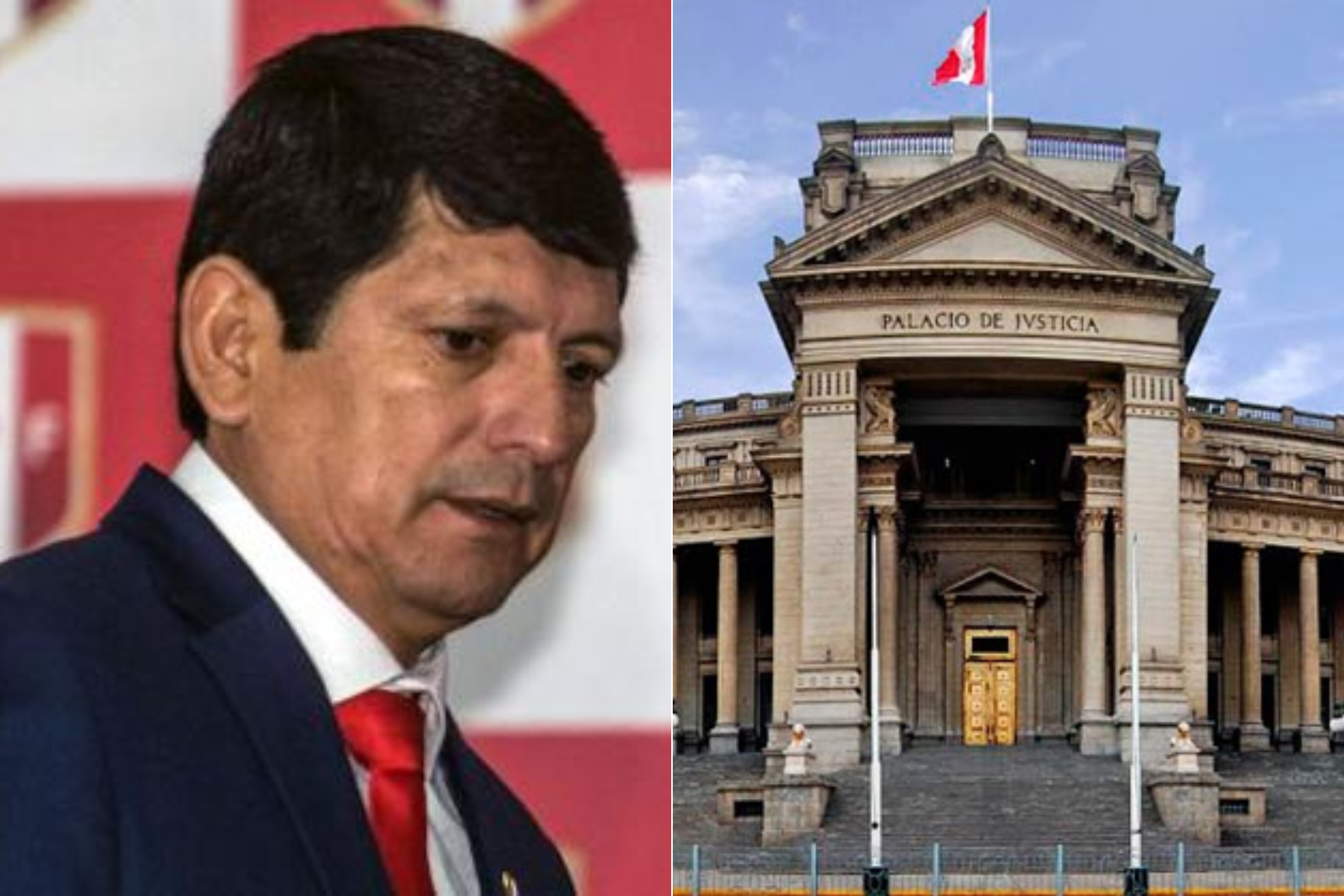 Agustín Lozano’s sentence for incompatible negotiation will be known this Tuesday, June 21

Today, Tuesday, June 21, the judicial hearing was held in which the sentence of the president of the Peruvian Football Federation (FPF), Agustín Lozano Saavedra, was read in the case that is being followed for the crimes of incompatible negotiation or improper use of the position and ideological falsehood.

After hearing the arguments of the Public Ministry and the legal defense of the sports leader in the oral trial, Judge Gerardo Gálvez of the Lambayeque Transitory Unipersonal Criminal Court decided to acquit Lozano of the crime of incompatible negotiation. The manager was accused of irregularly signing an agreement with the Juan Aurich club when he was serving as mayor in Chiclayo.

As it is recalled, in the last hearing that took place on June 17, the prosecutor Cinthia Pérez Sandoval, who is in charge of this case, requested a sentence of four years of imprisonment and five years of disqualification. to hold public office. In addition, the payment of 180 days fine, which is equivalent to more than 12 thousand soles.

Meanwhile, the attorney Jorge Carnero Cueva requested that Lozano make the payment of 20 thousand soles for civil compensation in favor of the State.

The prosecutor accused the head of the FPF of having been unduly interested in favoring the Juan Aurich Sports Club, this when he was serving as mayor of the Municipality of Chongoyape, in Lambayeque.

He explained that in 2018 Lozano Saavedra signed an inter-institutional agreement, without the approval of the full Municipal Council, to rent the Municipal State of Chongoyape for the official competition of the Second Professional Division of the Peruvian Football Federation for the sum of 500 soles per game date.

“He breached his duties of function by failing in his duty of objectivity in the performance of his duties, interfering with his personal interest in the public service, affecting the proper functioning of the public administration for the benefit of a third party.”, argued Pérez Sandoval. The lawyer Omar Gonzáles had reiterated that the Municipal Council of Chongoyape did unanimously approve the signing of the aforementioned agreement with the Juan Aurich club, for which he has requested the acquittal of his sponsor.

In January 2021, the National Prosecutor’s Office decided to open a preliminary investigation against Agustín Lozano for alleged crimes committed when during his period as head of the District Municipality of Chongoyape between 2011 and 2018.

Among the cases, there is the complaint of a tender of the municipality with a ghost hardware store for more than 300 thousand soles since 2011 and the irregularities in the agreement between the municipality and the Juan Aurich de Chiclayo club.

On the other hand, in recent days, the FPF, chaired by Agustín Lozano, has received a series of criticisms after the revelation of the list of 141 guests who were part of the delegation that accompanied the national team on its trip to Qatar.

The list of companions includes relatives of the soccer players, leaders of League 2 and presidents of departmental leagues.

President of the FPF: “We do not have any plan B, as long as we have the conversation with Ricardo pending” “I greet the Colombian people who renewed their government with hope,” says Boluarte after Petro’s election Dimitri Senmache is rejected for assuring that he will fight crime as Nayib Bukele