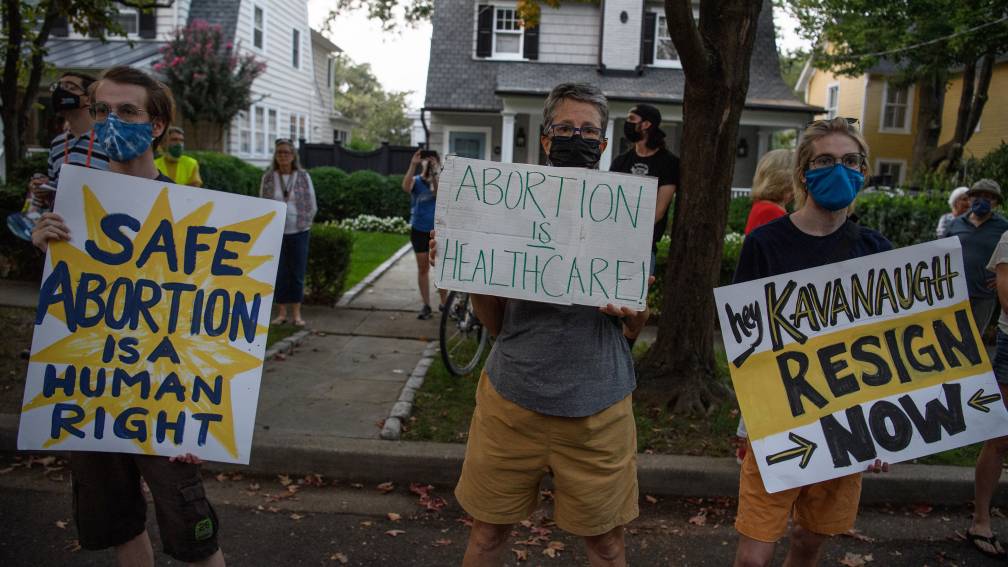 The new law in Texas virtually eliminates the right to abortion in the state. Last year, Texas became the first state to severely restrict the right to abortion through the “Texas Heartbeat Act”, which was tolerated by the Supreme Court. Under this law, abortion is prohibited if a fetal heartbeat can be detected, usually after six weeks of pregnancy. That is now reduced to week zero. If a woman aged 17 or older undergoes an abortion in Texas, she could face 99 years in prison and be fined $10,000.

“That’s an unacceptable, horribly severe punishment,” said Austin councilor José Vela. He is working hard on a directive to protect women from the new Texas law. “We definitely don’t want an abortion database; we don’t want an abortion task force or anything like that in Austin. Abortion must be the lowest priority, there is already enough crime.”

Opponents of abortion find Vela’s idea lawless. “You are sending a completely wrong signal to your residents by excluding a group of serious crimes from possible prosecution,” explains Joe Pojman of Texas Alliance for Life. That organization fights for the right of the unborn child and is happy with the stricter abortion law. “Not only we are happy with that law. The Texas legislature has passed the abortion law. So the residents of the state want the life of an unborn child to be protected. There is already so much crime in the city that we just have this kind of serious tackle crimes.”

Austin is not alone

Every day Councilor José Vela is on the line with colleagues from other American cities who also want to confront strict abortion laws. “We know that Atlanta has already introduced regulations similar to ours. Name a state that has strict laws and cities are working on regulations to protect women. Fortunately, we are not alone in Texas. Councilors in Dallas , Houston and San Antonio are fighting along.”

The prospect of having to travel for hours as a woman to have an abortion causes a lot of fear. Progressive cities in the US want to give those women a glimmer of hope by sending out the signal: “We are going to protect you”.