Steenbergen and Corbeau to semifinals at World Swimming Championships in Budapest 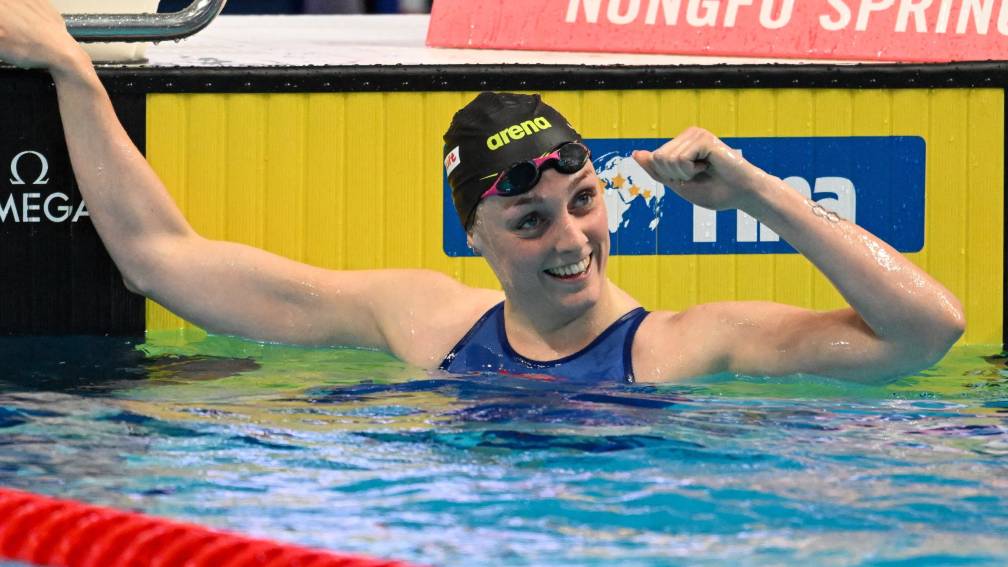 Marrit Steenbergen has qualified for the semi-finals in the 200-meter freestyle at the World Swimming Championships. Caspar Corbeau performed the same in the men, but in the 50 meter breaststroke.

The 22-year-old Steenbergen finished third in her series after 1.58.33, with which she recorded the thirteenth time in total. Yang Junxean was the fastest through to the last sixteen. The Chinese finished in 1.56.58.

Steenbergen, who previously just missed the final in the 200-meter individual medley, was the only Dutch swimmer to enter the water on the second day of the World Cup in the morning.