“I wish Gustavo Petro that he knows how to lead the country”: Rodolfo Hernández acknowledged his defeat 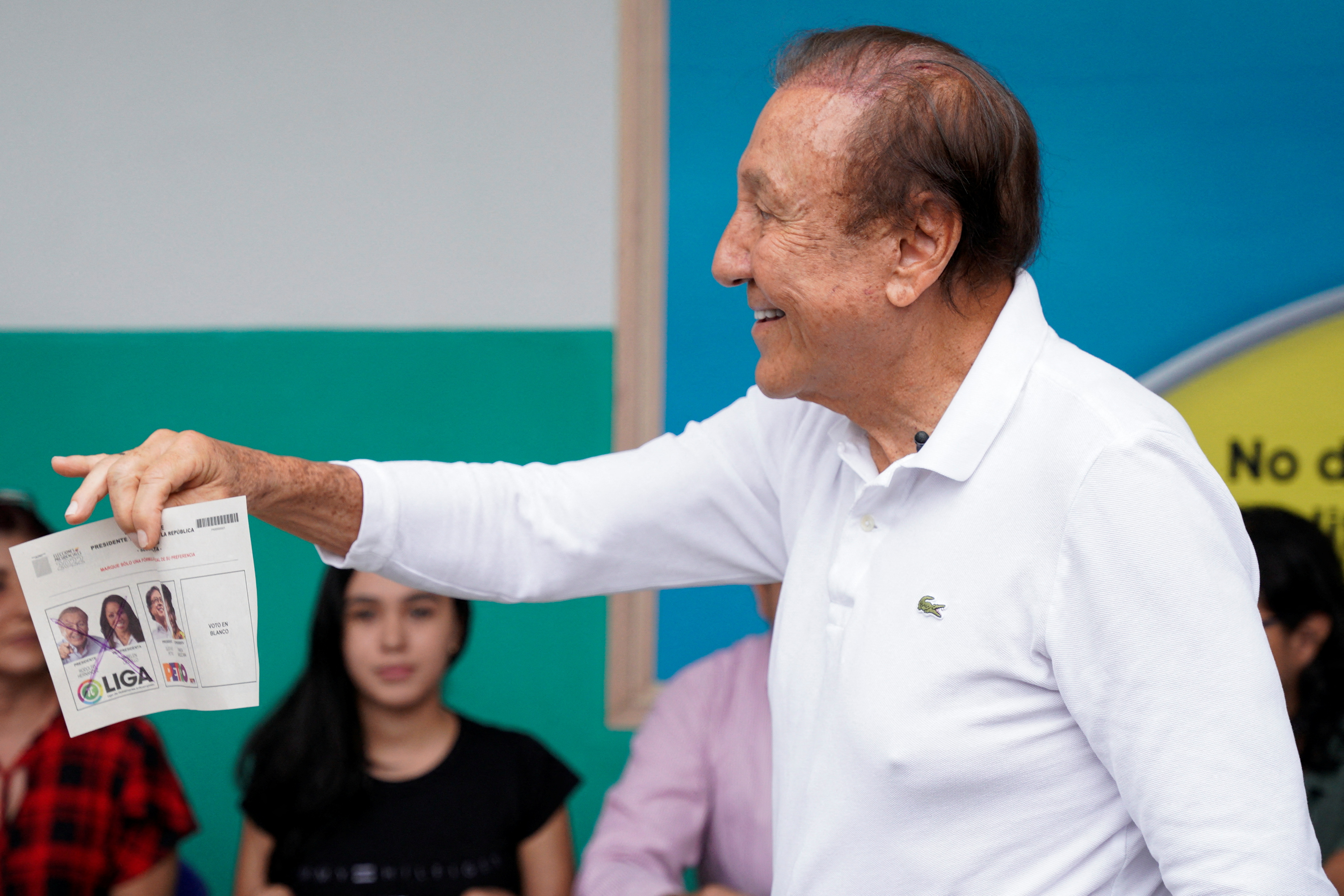 The polls closed on the afternoon of this June 19, 2022, giving as winners the representatives of the Historical Pact, Gustavo Petro and his vice-presidential formula, Francia Márquez. After learning that he was defeated by more than 800,000 votes, the engineer Rodolfo Hernández acknowledged his defeat and thanked the Colombians for believing in his candidacy.

The former presidential candidate made a short speech from his home, where he assured that, being consistent with his speech, he accepted the result and wished the best for the country, which for the first time will be led by a leftist leader. In addition, he concluded that since the first round, Colombia and its citizens had shown their preferences for the senator’s proposal for human Colombia.

“Today the majority of the citizens who voted, voted choosing the other candidate. As I said before, he accepted the result as it should be, if we want our institutions to be firm. He sincerely hoped that this decision that has been taken will be beneficial for all and that Colombia will move towards the change that prevailed in the vote in the first round.

In addition, to recognize the victory of his political opponent I wish him the best and asked him to be faithful to the speech against corruption, a common point of the two political campaigns. Finally, he thanked all Colombians for believing in him.

“I wish Dr. Gustavo Petro that he knows how to lead the country, that he is faithful to his speech against corruption and that he does not disappoint those who trusted him. Thank you very much to all Colombians for having accepted my proposal even if it was a loser, ”said the politician in his speech.

Let us remember that around 8 in the morning, the engineer Rodolfo Hernández arrived at the Colegio Santander, located in the north of Bucaramanga, in the department of Santander, where the independent candidate studied. The engineer’s communications team had stated to the different media that the engineer would vote at noon at the polls in this college, but the candidate changed his mind at the last minute.

Rodolfo did not arrive alone with his security scheme, since his close circle came to this point to vote, as did his son Luis Carlos and Mauricio. While this was happening, Socorro Oliveros, wife of engineer Rodolfo Hernández, was also exercising her right to vote with another of her children, named Rodolfo José, in Cabecera, Santander.

Despite his defeat, the former candidate was one of the characters who gained the most recognition in these elections, because before the presidential campaign, the name of this Santanderean was related by public opinion to that of a politician with a very particular humor, who branded to some of his electoral opponents as “prostitutes” and who became known for the slap he gave a councilman while he was serving as mayor of Bucaramanga.

But now, although the scandals continue, despite his loss he goes down in history as a candidate with an important political accumulation, because in this second presidential round he obtained more than 10 million votes, being one of the cheapest electoral campaigns.

Rodolfo Hernández called Gustavo Petro after accepting his defeat: “Colombia will always count on me” Rodolfo Hernández, the so-called ‘outsider’ who, with anti-corruption as a motto, will seek to reach the House of Nariño