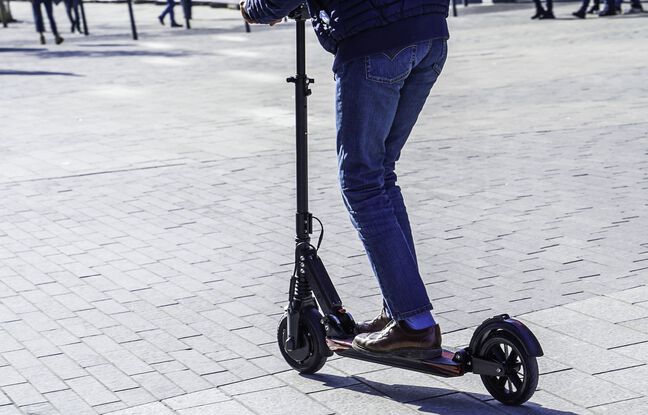 A young woman was transported to the Edouard-Herriot hospital (Lyon 3rd), on the night of Saturday to Sunday, with a vital prognosis. According Progressshe suffered a head trauma, after being pushed around 11:30 p.m. by two teenagers, while she was riding an electric scooter in Lyon.

His head hit a parked car before falling to the ground during his violent fall. The two suspects, aged around fifteen and who were also on a scooter, fled. They were quickly arrested by the police and taken into custody overnight from Saturday to Sunday. An investigation has been opened by the police to shed light on this case.