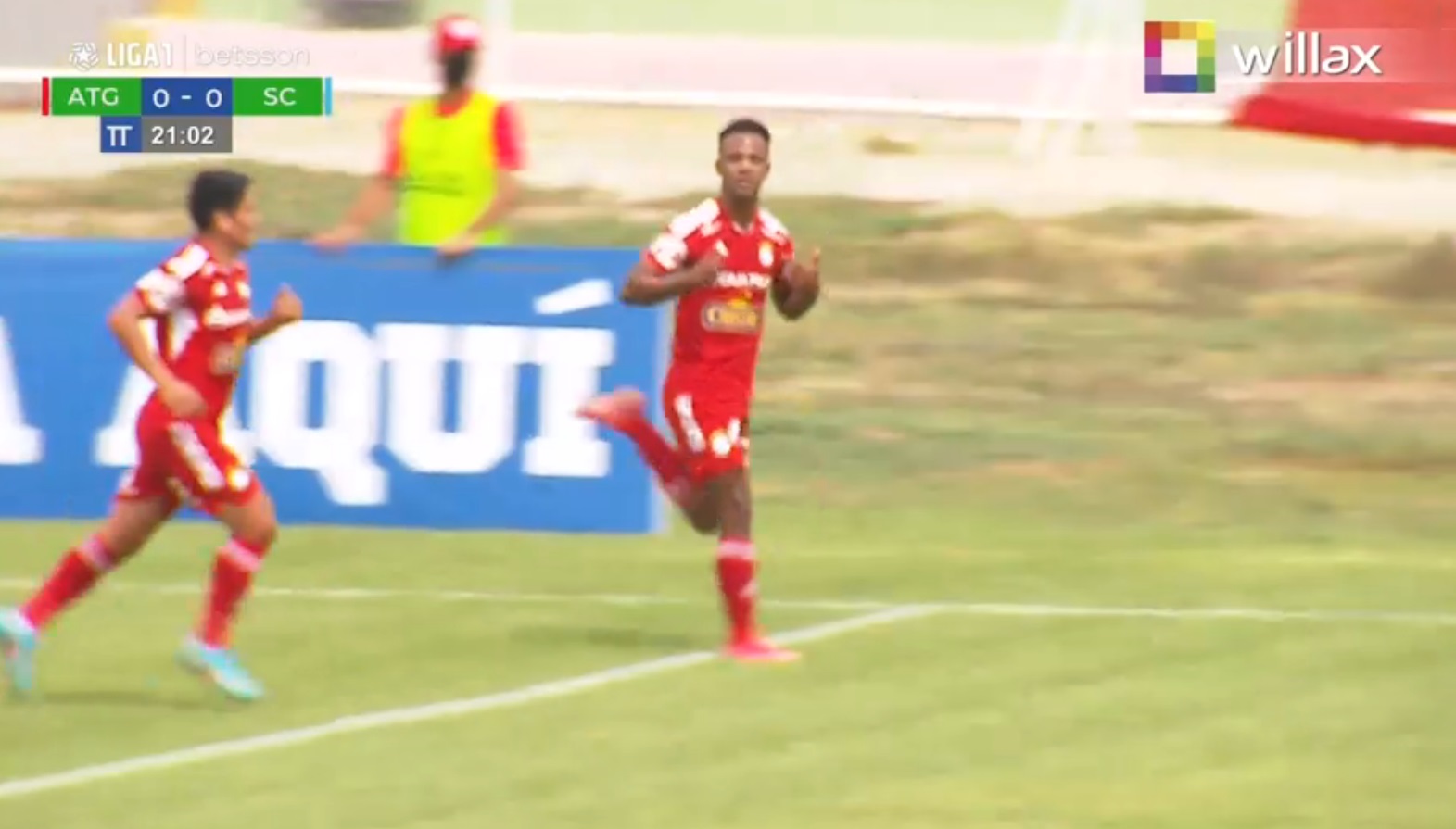 Sporting Cristal played as a visitor against Atlético Grau at the Municipal Stadium of Bernal (Piura) on the occasion of matchday 17 of the Opening Tournament of League 1 2022. From the beginning, the actions were more focused towards the arc of the ‘celeste ‘, with the leading role of the ‘albos’ who had possession of the ball. However, Nilson Loyola’s goal came in a corner kick from the ‘Bajopontine’ cast, who broke the parity of the match with a ‘9’ action.

This play took place 21 minutes into the first half. At that moment, the team led by Roberto Mosquera had the ball in their possession and the patience to find the space to create danger. Leandro Sosa, who started on the right profile, changed wings and started an offensive, combining with Martín Távara, Joao Grimaldo. The Uruguayan looked for that empty ball, but Marcelo Gaona appeared to burst the ball and remove the risk from his area, sending the corner kick.

Távara was the executor of this stopped ball. The midfielder sent the ball to the rival area, finding Omar Merlo, who headed in a second play intention. Suddenly, faced with the online clearance by the back of the ‘white’ team, Loyola appeared alone with Sosa, although it was the left back who managed to push the ball and put the partial advantage for his team.

With this, the “celestial” will try to better manage the actions, taking into account that they play in an adverse field, not only because of the difficulty of the gramado, since it is not in the best conditions, but also because it is a duel visiting a complicated square like Piura.

The Sporting Cristal winger scored the 1-0 against Atlético Grau for Liga 1. (Video: Willax).