Lord of the Rings: The Rings Of Power With ‘Exclusive Early Look’ At San Diego Comic-Con 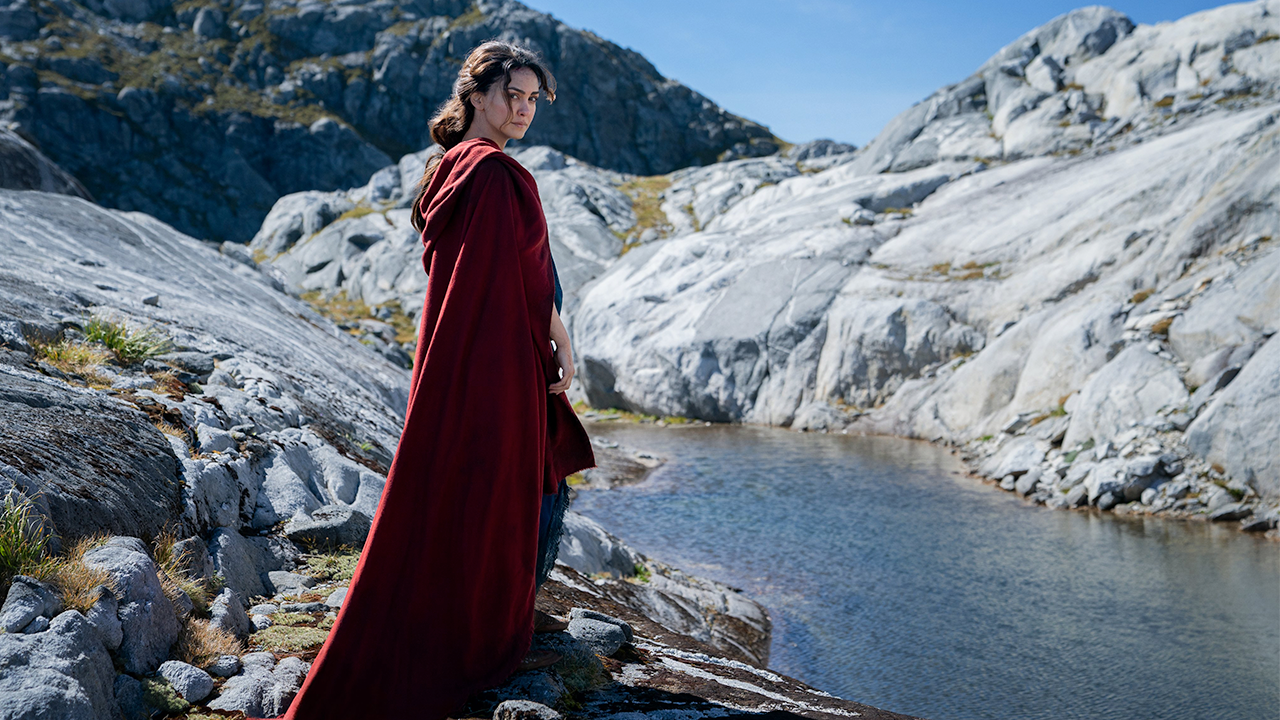 Lord of the Rings: The Rings of Power gets an “exclusive early look” at San Diego Comic-Con. Amazon wants to show the highly anticipated series at the convention, which will be held in real life for the first time since 2019.

The event will feature a panel that will introduce fans to the cast, including Robert Aramayo as Elrond, Morfydd Clark as Galadriel and many more.

Prime Video didn’t reveal exactly who will be attending, “creators and actors” will be in Hall H, showrunners and executive producers JD Payne and Patrick McKay will likely be in attendance. Prime Video may also show new footage from the show.

The Rings of Power has been in development since 2017 and focuses on the Second Age. That’s a mysterious period at the end of the Last Alliance of Elves and Men that we get to see briefly at the beginning of The Fellowship of the Ring. Rings of Power is one of the most expensive series of all time thanks to its large cast and many filming locations, a season reportedly cost about $465 million†

Prime Video is releasing Rings of Power on September 2nd and it seems like everyone has an opinion about Rings of Power, including George RR Martin. The writer hopes that the series will be good, but also wants the Game of Thrones prequel does it better† Aragorn actor Viggo Mortensen had forgotten that the series is coming.

San Diego Comic-Con kicks off on July 21, and we’re sure to hear more details about the show there.