Felipe Fort told what Ricardo answered when he asked why he did not have a mother (Video: “Spicy Therapy”)

He always kept a low profile. This is how his father wanted it since he and his sister were children, as well as his tutor, his nanny and his family. Until he came of age, and at the age of 18 he began to raise his media profile, the one that he knew his father had. And, little by little, he began to show himself on social networks: from the trips he takes alone, with friends or with his sister, his passion for cars, he is also encouraged to interact with his followers, to answer questions about his professional future. , work and even your privacy.

Felipe Fort was invited to the program Spicy Therapy and there he spoke like never before about his father and how he came into the world, since both he and Marta, his twin sister, were born through a surrogate mother in the United States.

“Did you talk to him as a boy?” Driver Germán Garmendia asked his guest about whether he had had any talks with his father, Ricardo Fort, about it. Immediately, the young man told him that he did not have a deep conversation about it, but that when he was a boy he noticed that many of his friends “had a mother.” “What is a mom?” Felipe asked his dad. “It’s not that she was: ‘no, son, you were born as a surrogate, but you’re fine.’ It was not like that”, he assured and imitated the Commander with his characteristic gestures.

Shaking his arms, as his father used to do when he spoke, he reproduced: “You don’t have a mom. Why? Why not. Why do you want a mom if you have me? “Little by little I understood what a surrogacy is,” said Felipe Fort and joked about the explanation they gave him at the time. “They put together two seeds and that’s where I was born. I am the true seed.” 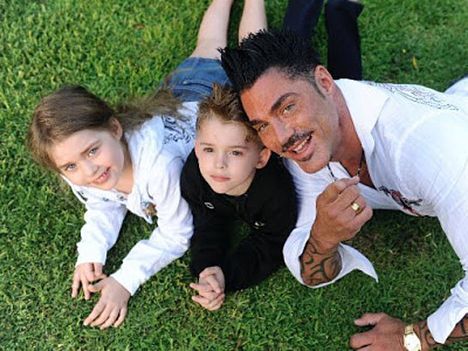 Marta and Felipe with their father, Ricardo Fort

“At some point did you have the need to meet the woman who carried them in her womb?” The driver asked Felipe Fort, who initially doubted: “I don’t know, or yes, I have no idea.” He then maintained that she could not contact them for a legal reason since a document was signed that prevents her from doing so. However, if he or her sister wanted to find her, they could.

“I cared to see the photo of the mine that donated the egg to see what it looked like,” he immediately clarified and explained the reasons. “If she was blonde, brunette, tall, short. She is blonde, I know she has light eyes because my sister has light eyes. Why didn’t I have clear eyes? Marta, your mother’s con .. ”, she joked about the appearance of her twin. 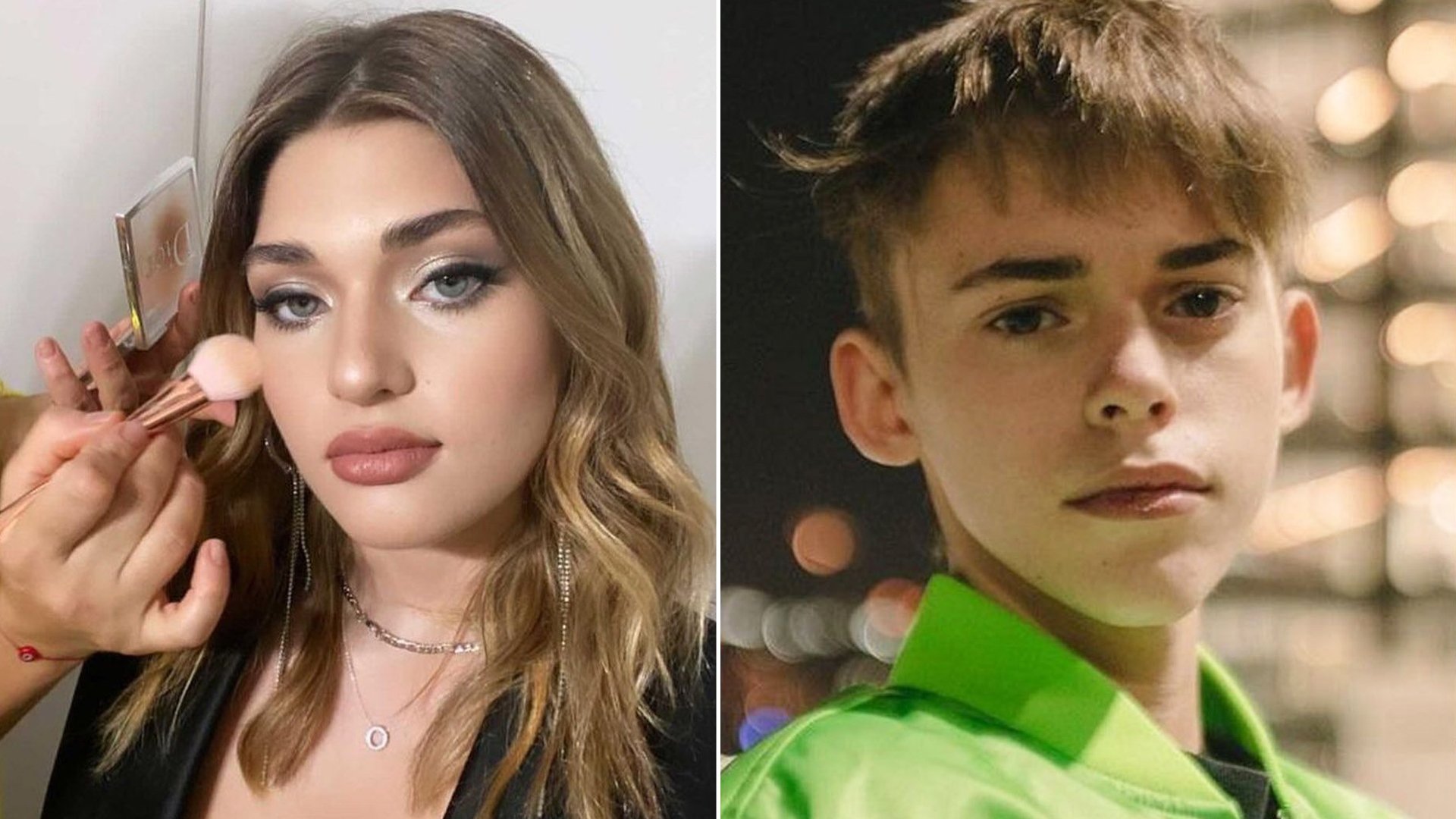 “I wanted to call her. I tell her: ‘Daughter of p…, I don’t know you and I don’t love you,'” Felipe continued, always in a humorous tone. And he added that in any case he could not meet the woman who donated the egg, also by contract, since that person could find out about her family’s economic situation and want to make a profit. “Now, we can know her, but she can’t know us. Why look for someone I don’t know? I can cross her walking on the street, who for me is a strange person that I do not know, “concluded Felipe Fort in this regard.

They became friends on the Internet but saw each other for the first time 5 years later, in London: the incredible friendship of Fede Bal and BomoWith humor, Lali Espósito evaded an uncomfortable question about Tini Stoessel and Rodrigo de PaulCarolina Haldemann suffered a violent assault when she was with her Two-month-old baby in a vaccination centerMaría Valenzuela had to remove her breast implants: “Luckily they took everything out of me now, anything could have happened”