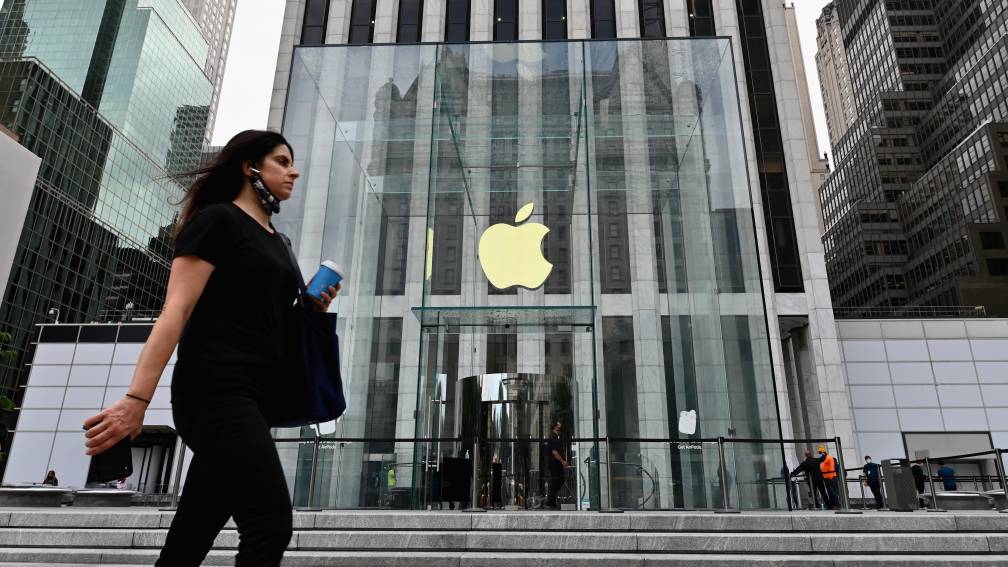 Employees of an Apple Store in the US state of Maryland have voted to form a union. It is the first time that employees of the tech giant have united in a union in the US. The company has always discouraged such initiatives.

65 of the 110 employees of the store in Townsend, a Baltimore suburb, voted to form the union. 33 voted against. Some of the employees campaigned for the union under the name AppleCORE (Apple’s Coalition of Organized Retail Employees). They want more say in salary, working hours and safety measures.

The employees in the coalition said they had announced to Apple CEO Tim Cook last month that they wanted to form a union. In that statement, they said their motivation was to “get rights that we don’t have now.”

The employees want to join a union called the International Association of Machinists and Aerospace Workers (IAM). “I applaud the courage CORE members have shown to achieve this historic win,” said the IAM chairman.

Large companies in the US have recently been confronted with attempts by employees to unite. Employees at Amazon and Starbucks, among others, have tried to form unions. So far this has yielded no results.

The employees of an Amazon warehouse in New York did agree to the formation of a union. That was also a first in the United States. But Amazon wants that repealed and wants a second vote.

An attempt was also previously made by Apple employees in Atlanta. They withdrew at the last minute because they were allegedly intimidated. Last year, Apple employees began speaking out against working conditions using the hashtag #AppleToo.