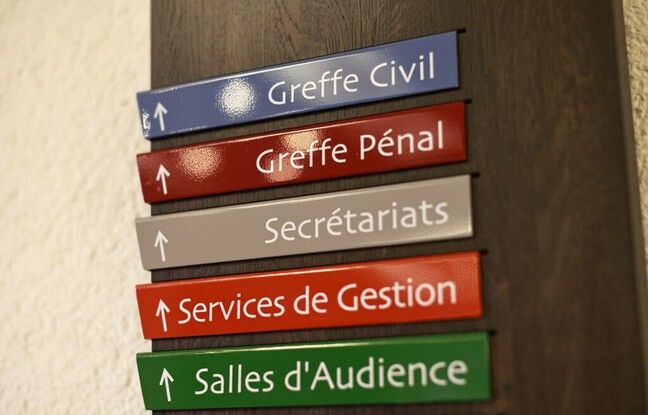 A 20-year-old young man was sentenced on Friday by the minors’ assize court to 16 years’ imprisonment for the 2019 murder of a 46-year-old man in the gardens of Rouen city hall, a- we learned from the lawyers. The particularly violent drama, in which another minor previously tried took part, took place in 2019, at night, in the gardens of Rouen City Hall. The 47-year-old victim was found dead the next morning, after being punched, kicked and rocked.

Aged 17 at the time of the facts, “the accused was sentenced to 16 years of criminal imprisonment and a socio-judicial follow-up of 7 years”, declared Me Fabien Picchiottino, lawyer for the family of the victim. During this closed trial, “the Advocate General had requested a 19-year sentence by giving the accused the benefit of the excuse of minority”, specified the defender.

The other minor, 15 years old at the time of the facts, had been sentenced to 12 years of criminal imprisonment at first instance. The prosecution, which had requested 18 years in prison, had appealed. Re-tried last February, the young man saw his sentence increased to 17 years in prison.