In Châteauroux, ban on drinking tap water contaminated with E.coli 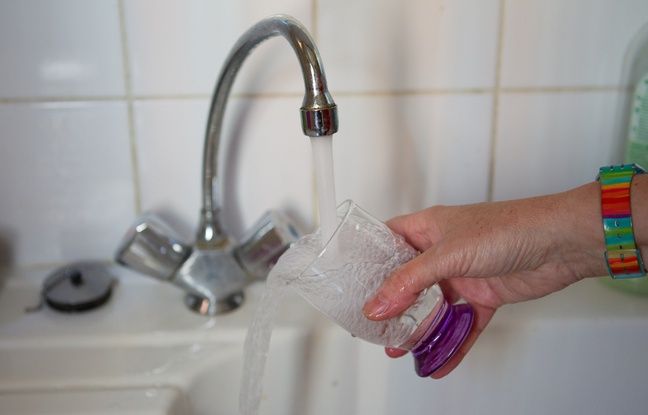 The alert was given around 6 p.m. Friday. The inhabitants of Châteauroux and in a perimeter of approximately 11 km2 around are prohibited from drinking tap water, brushing their teeth or washing babies. The tile when an unprecedented heat wave is announced for the month of June throughout France!

According to the town hall, relayed by France 3 Loire Valley, “a bacterium of the Escherichia coli type, was detected north of the city. All dwellings in a vast northern half of the municipal territory, between the railway and the Indre, are concerned”. The town hall proceeded on Friday to a distribution of bottled drinking water to supply the Castelroussins, worried when the thermometer should approach 40°C this weekend.

The mayor of Châteauroux, Gil Avérous, spoke on Franceinfo this Saturday: “The latest analyzes are rather reassuring, the bacteria is in low presence in the water. But, for precautionary reasons, the authorities preferred to completely ban the consumption of tap water for at least two days, until the next analyses”. The distribution of drinking water will continue this Saturday in four major centers of the city and special precautions have been taken to deliver water packs directly to the most vulnerable people.