UK agrees to extradite Assange to US, WikiLeaks founder appeals 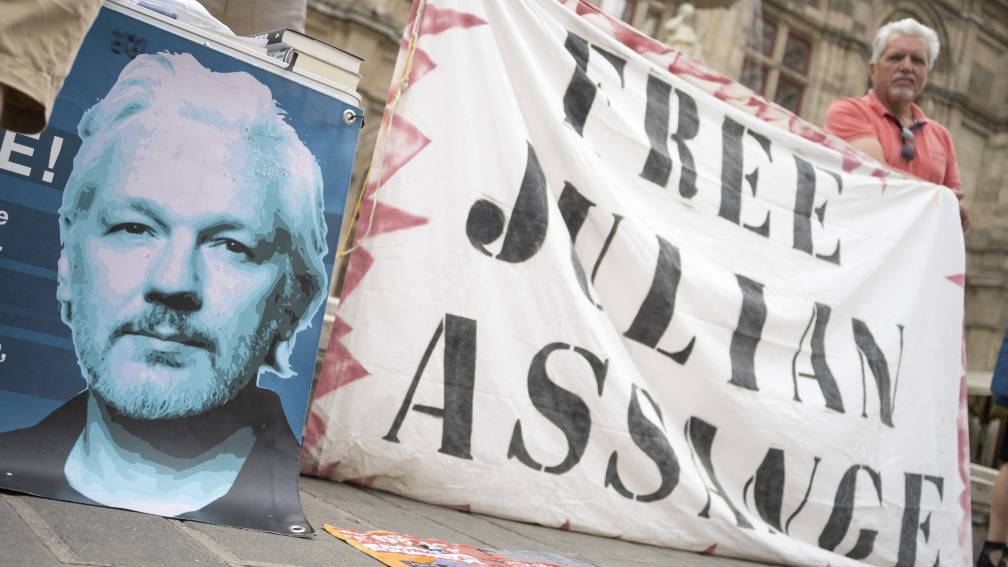 In December, an appeals judge ruled that there was no objection to extraditing Assange (50) to the US. The Americans had appealed the ruling of a lower British court that ruled that Assange should not be extradited due to concerns over his mental health.

The US promised not to detain Assange under a strict regime. He may also submit a request to serve a possible sentence in his native Australia. The extradition was approved under those conditions.

The whistleblower is suspected of leaking classified information about the wars in Iraq and Afghanistan. The Americans want to prosecute him for espionage because of the publication of confidential documents in 2010.

In 2012, he took refuge in the Ecuadorian embassy in London. He lived there for seven years until he was arrested in 2019. Ecuador withdrew his hands from him. He is now incarcerated in Belmarsh Prison awaiting possible extradition.

If prosecuted in the US, Assange faces 175 years in prison, according to US media.