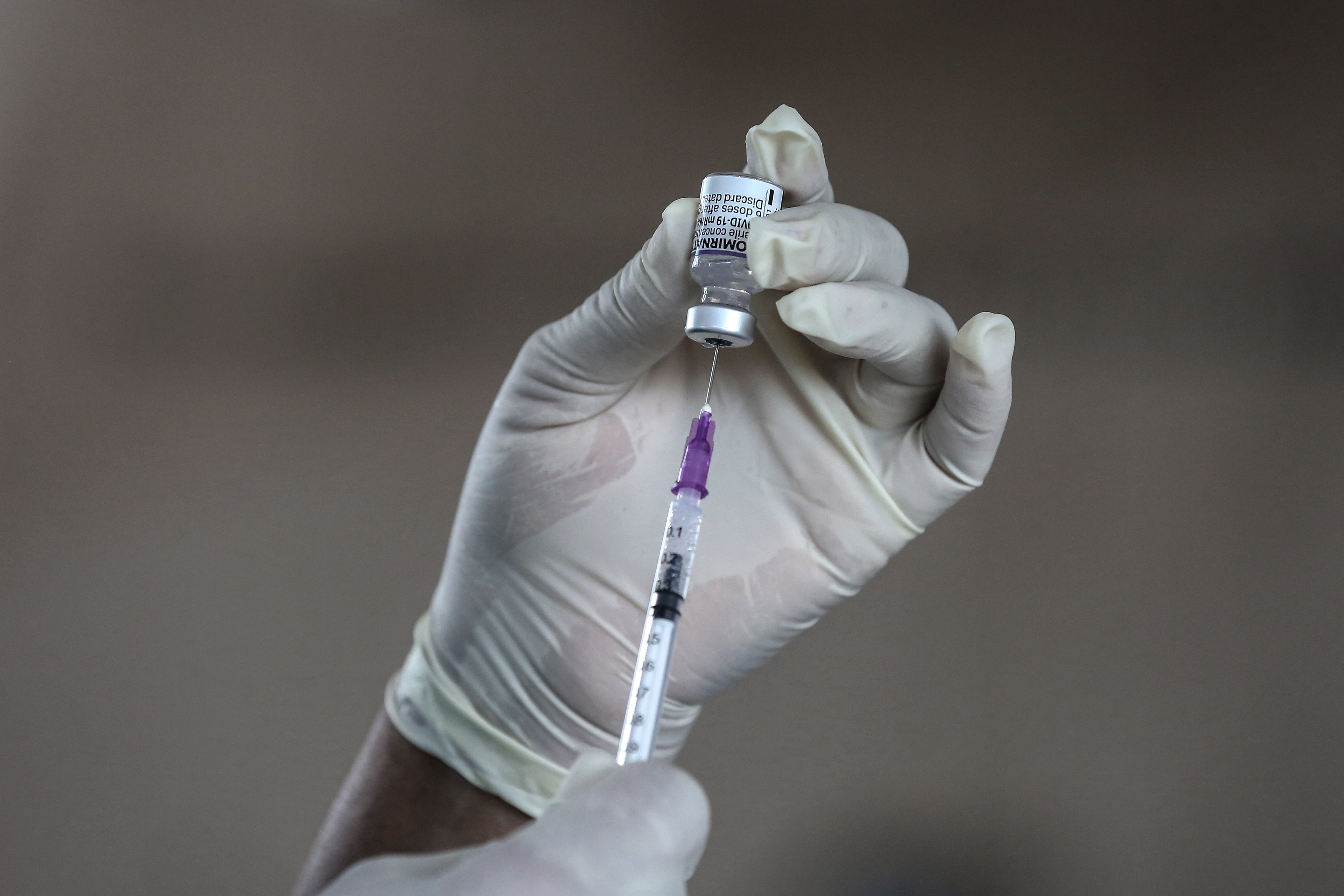 The Pfizer-BioNTech vaccine, in a file photograph. EFE/Chamila Karunarathne

The US Food and Drug Administration (FDA) has urgently authorized Pfizer and Moderna’s vaccines against COVID-19 in infants and younger children, paving the way for the first injections, now almost certain, the next week.

The FDA also approved Moderna’s vaccine for children and adolescents ages 6 to 17 at the same time. Pfizer’s was already authorized for 5 years.

“Many parents, guardians and physicians have been waiting for a vaccine for younger children and this action will help protect those under six months of age,” Food and Drug Administration Chief Robert Califf said in a statement.

“We hope that vaccines for younger children will provide protection against the most serious outcomes of COVID-19, such as hospitalization and death,” he added.

The Centers for Disease Control and Prevention (CDC) must also now recommend vaccines before they are put into use, a final green light to be given after an expert advisory committee meeting is expected to take place. soon.

But the US government has said that as soon as the FDA decision is made, 10 million doses could be shipped across the country immediately, followed by millions more in the following weeks.

Both vaccines are based on messenger RNA, which delivers the genetic code for the coronavirus spike protein to human cells that then grow it on their surface, training the immune system to be ready. The technology is now considered the main COVID vaccination platform.

The vaccines were tested in trials on thousands of children. They were found to trigger similar levels of antibodies as in adults.

Efficacy against infection was higher for Pfizer, with the company putting it at 80%, compared to Moderna’s estimates of 51% for children six months to two years and 37% for children two to five years. .

But Pfizer’s figure is based on very few cases and is therefore considered preliminary. Three doses are also needed to achieve protection, with the third injection given eight weeks after the second, which is given three weeks after the first.

Moderna’s vaccine should provide strong protection against severe disease after two doses, given four weeks apart, and the company is studying adding a booster that would raise efficacy levels against mild disease.

However, Moderna’s decision to opt for a higher dose is associated with higher levels of fever in reaction to the vaccine compared to Pfizer.

There are about 20 million children ages four and under in the United States.