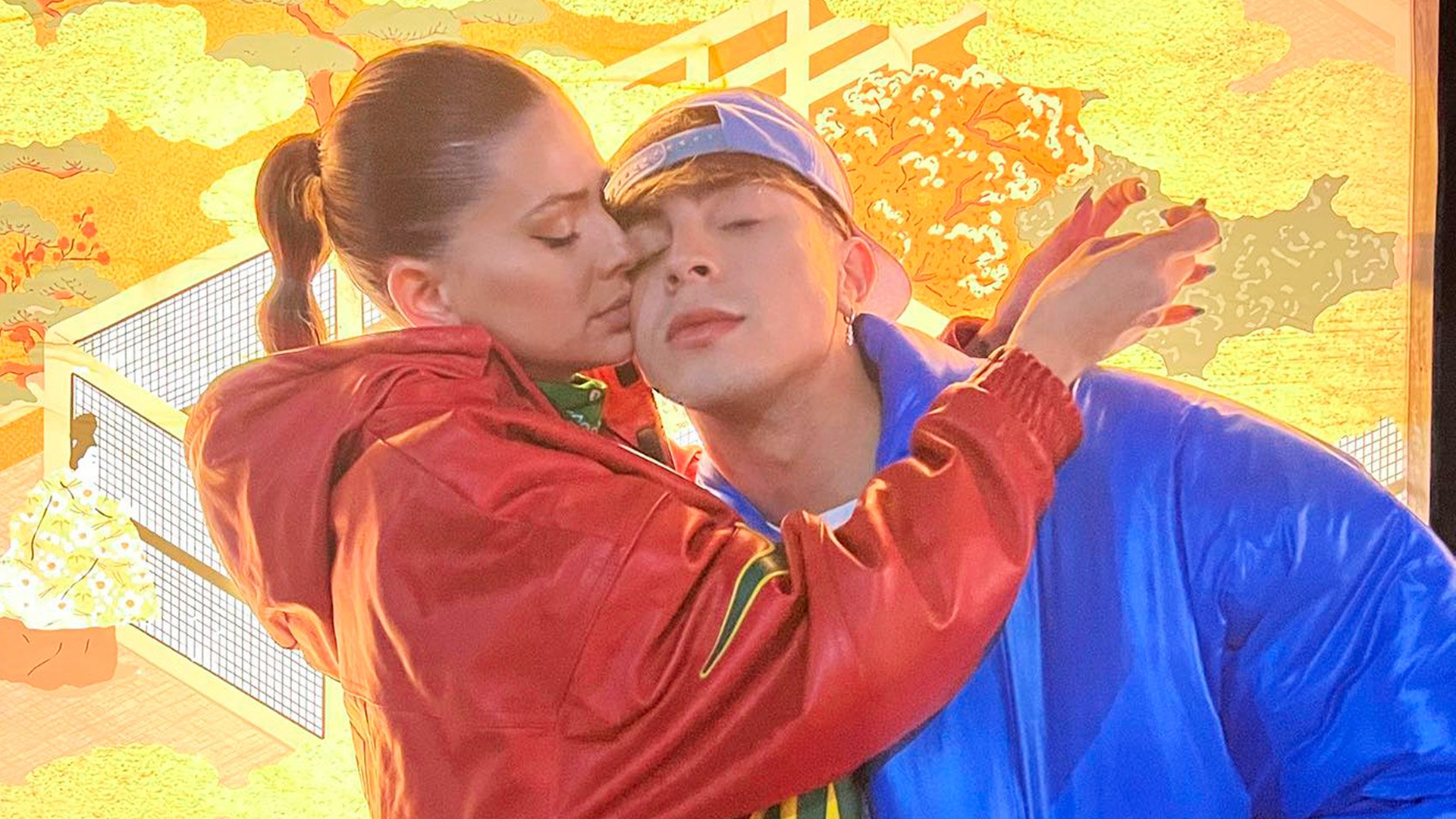 in the last hours Rusherking He posted a video sporting a black tuxedo and celebrated his latest music release approaching 8 million views on YouTube. Her post collected hundreds of comments on her Instagram account, but there was one that did not go unnoticed by his followers. Eugenia The China Suárez said present in the publication with an eloquent compliment, which refers directly to the beginning of their romance when they were filmed kissing in the after party of the Martin Fierro.

In mid-May, the couple made their relationship official, after several weeks of romance rumors. The ragpicker was the most searched word the day after the video went viral where they were seen to be very passionate, and when LAM (America) went looking for him, confirmed that he was starting a relationship with his ex Almost angels through a synthetic phrase: “I am a gentleman, but I went global. I’m not going to say anything else.” A month after that statement, the actress resorted to her expression when she saw him dressed in a suit.

“Bandido is going for those 8 million! Thank you very much!”, wrote the young artist in reference to the musical collaboration with Emanero, FMK, and Estani. In the short clip that he recorded in front of the mirror, he is seen with an elegant look that consists of a white shirt, with a jacket, pants and black dress shoes, added to the detail of an embroidered bow. The expectation about China’s comment was growing, and some users even tagged her to say something about it. 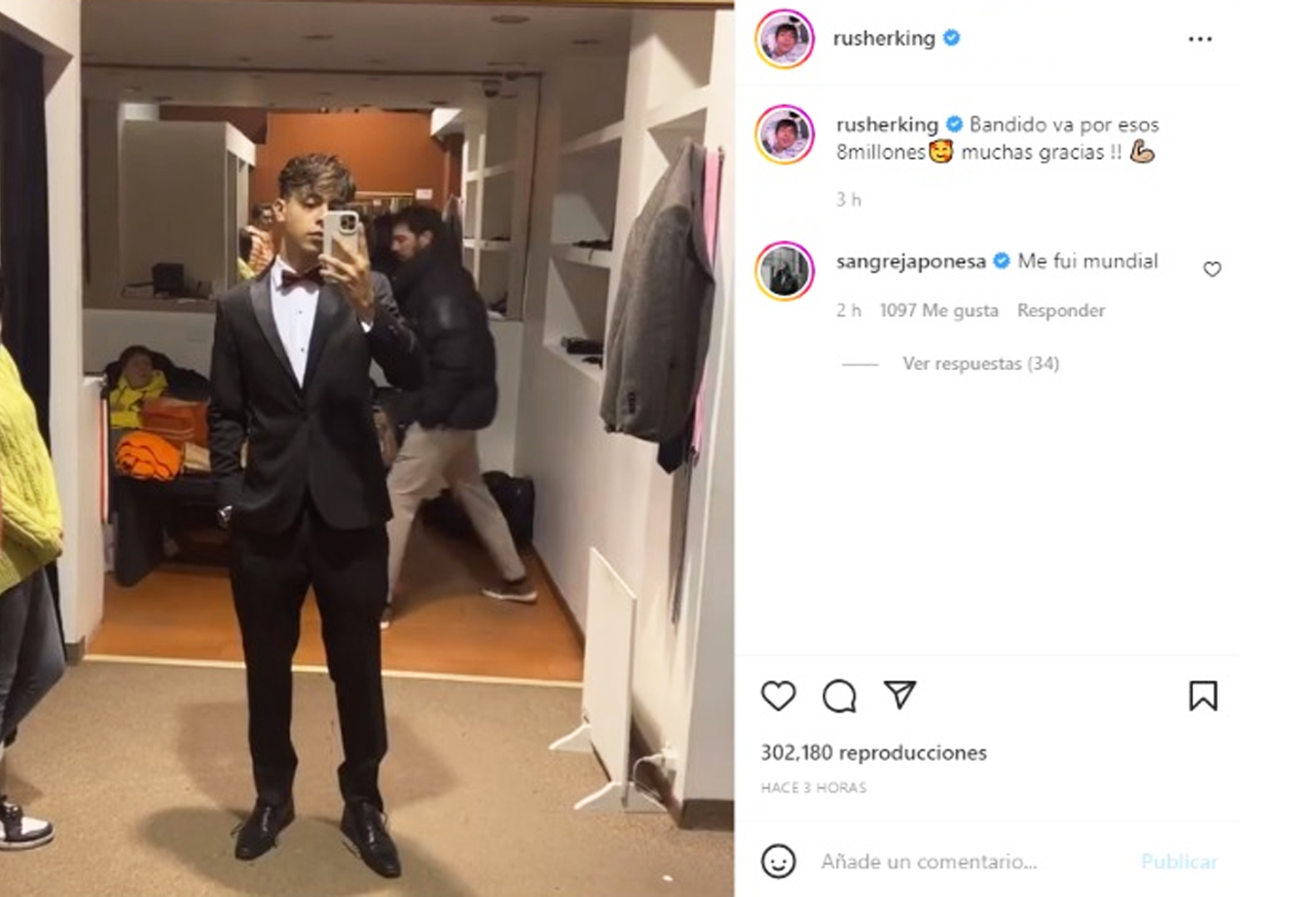 What were the words of the actress? A compliment already known by the virtual public: “I went global”. Hours before, Thomás Nicolás Tobar – such is his real name – also complimented his girlfriend when he saw the production of photos that he uploaded to his Instagram profile. Suárez had shared three postcards in the foreground and the musician reacted overwhelmed by her beauty: “Bueeee”. It is not the first time that he praises her on the networks, since he usually calls her “Chinita linda” in the virtual world, and they even publish romantic photos together.

It should be remembered that Rusherking had spoken openly about his courtship when he was invited to PH, can we talk some weeks ago. “I am very much in love and very well with someone. It really has been a long time since I felt like this, “admitted María Becerra’s ex-boyfriend, before giving her own name to the reason for her happiness:” China tells me Thomy”. 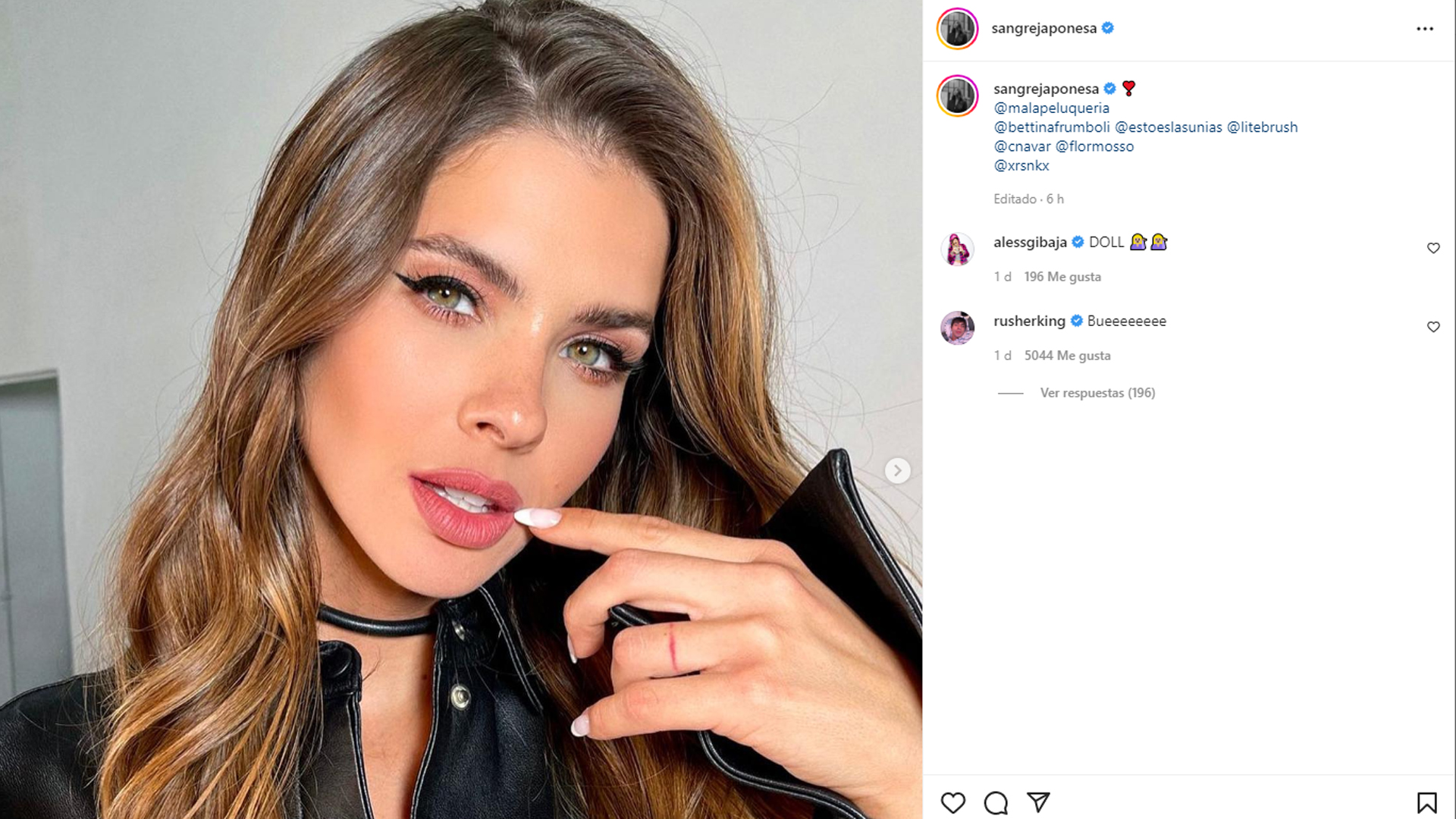 “We met at a party, we were looking at each other all night, and I didn’t know whether to approach or not. I do not like to go over anything, but we had already chatted before, ”she pointed out, referring to the indiscreet camera that first made the story viral. “I had the bad luck that they recorded me when I was in a in the Martin Fierro. I don’t like that of showing myself or exposing myself when I’m just getting to know someone because it seems like a lot to me, ”she acknowledged with some shyness.

At times letting go, and at others becoming introverted, he reviewed those first moments together. “We spent the whole night exchanging glances at that party, then we talked and then I went to Madrid. I saw her there, we were in Madrid and then I returned to Argentina and we met here too, ”he said, without giving dates or more details. The bond advanced steadily and the actress was in the first rows of Luna Park to witness the singer’s show, to which she was also accompanied by her mother, Marcela Riveiro, and her daughters Rufina Cabré and Magnolia Vicuña.