“It is a shame to see the president of France on the wrong side of history by pushing the president [Volodimir] Zelensky to cede territories to Russia,” he told the AFP Kasparov, who attends the salon Vivatech in Paris.

An opponent of Russian President Vladimir Putin and currently in exile, Kasparov thus resumed a recurring criticism against Ukrainian officials and some of their allies, angry at Macron’s statements, who recently considered that Russia should not be “humiliated”. 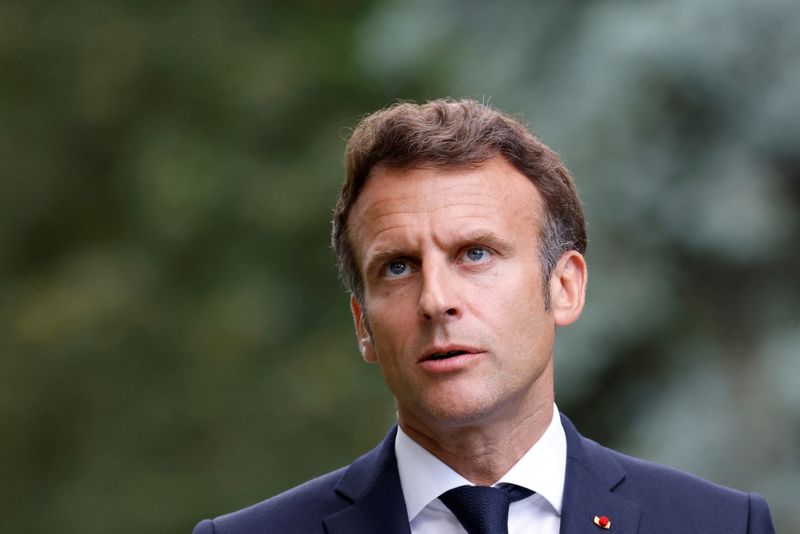 Macron assured during that visit that his statements had been misinterpreted, and that he was referring to the end of the war, when a new security architecture in Europe would have to be negotiated.

Kasparov deplored “the lack of political will” of European countries or the United States to help Ukraine recover the territories lost to Russia.

“All Ukraine needs are weapons,” he said.

The efforts of Western countries are insufficient, he criticized.

Kasparov was officially described at the end of May as a “foreign agent” by the Russian authorities. His participation in the salon VivaTech is on behalf of the Avast antivirus brand.

(With information from AFP)