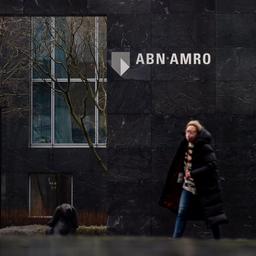 French bank BNP Paribas is interested in a takeover of ABN AMRO, reports the financial news agency Bloomberg Friday. ABN AMRO has been in the hands of the Dutch State since the financial crisis and the bank is said to be negotiating a sale with the government.

With the acquisition, BNP Paribas wants to expand further in Northern Europe and strengthen its business loan branch, insiders say. ABN AMRO’s share shot up 17 percent in one fell swoop when the news became known.

Remarkable detail: BNP Paribas already took over the Belgian Fortis Bank in 2008, in the aftermath of the financial crisis. At that time, this bank was the owner of ABN AMRO. This in turn was taken over by the Dutch State, so that the company would not go bankrupt.

The Ministry of Finance could not immediately respond to the rumours. ABN AMRO declined to comment.