“BNP Paribas is interested in taking over ABN Amro” 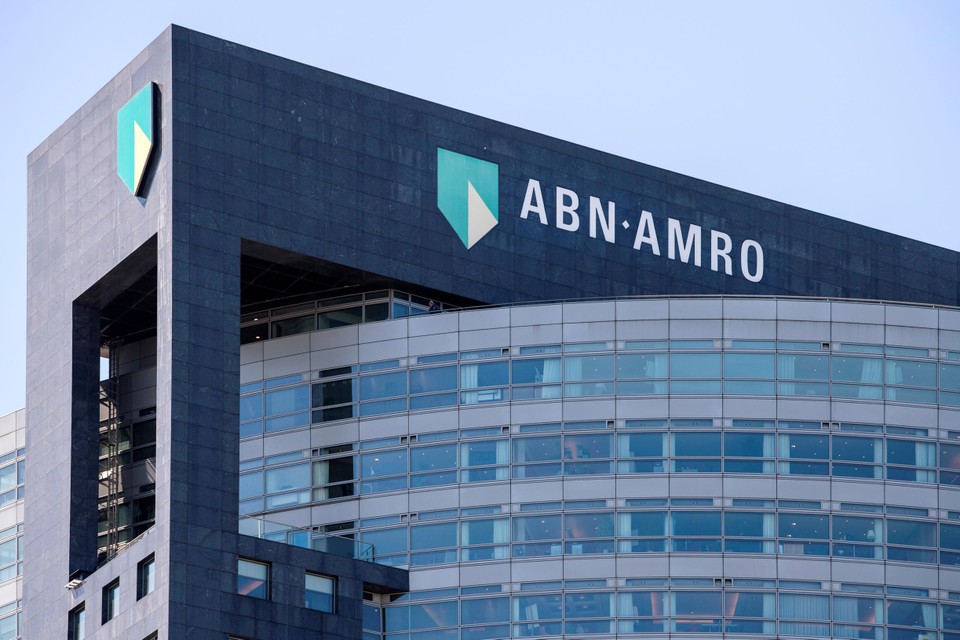 The French bank BNP Paribas, of which the Belgian government is the largest shareholder, has expressed interest in a takeover of the Dutch bank ABN Amro. This is reported by Bloomberg news agency citing anonymous sources.

ABN Amro has the Dutch government as the largest shareholder. The French are said to have recently spoken with the Dutch government. The latter would not seriously investigate the interest for the time being, nor would there be any in-depth negotiations. That did not prevent the share of ABN Amro on the Dutch stock market from rising 17 percent in response to the news.

Wall Street closes in the red and the Dow Jones falls 0.14%

IMSS in Jalisco: They generate more than 17 thousand jobs in the State in September

Oil: US accuses OPEC+ of aligning with Russia by cutting production

How many permanent jobs does the IMSS report that there are in Mexico?