Alan Estrada criticized the censorship of the film ‘Buzz Lightyear’: “Sexual orientation is not chosen, homophobia is” 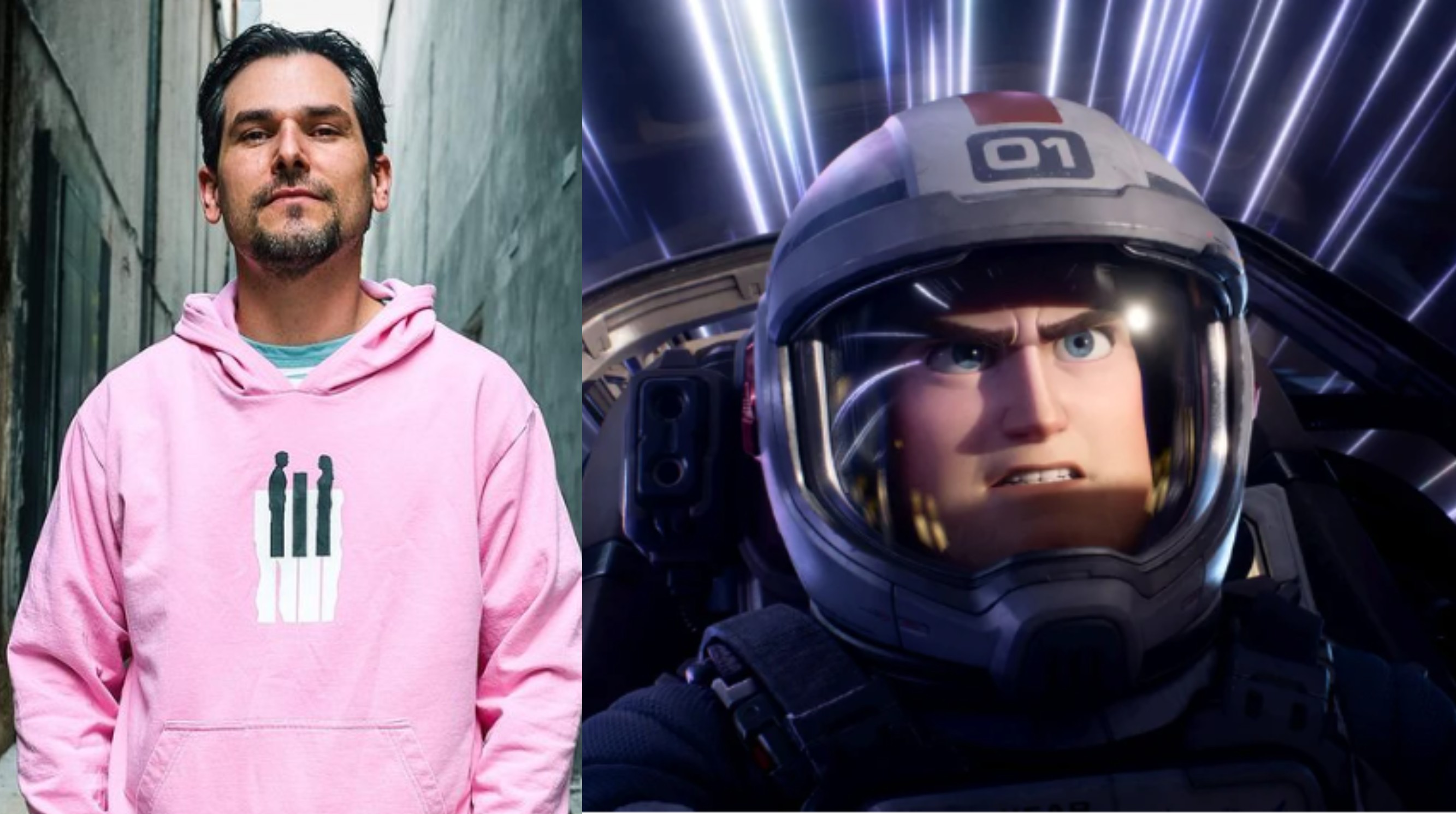 Without a doubt, one of the most anticipated films of the year is Buzz Lightyear, which premiered on June 16, however, the production of the iconic space toy has caused enormous controversy internationally and on social networks due to an LGBTQ+ scene where two women kiss.

This sequence has caused the film of the iconic character -which is presented as the film that Andy saw in the 90s and took him to buy the doll of Buzz that we met in Toy Story- has been censored in more than 14 countries, as well as a wave of disgust on the part of some who criticize the forced inclusion of “gender ideology”.

However, this is only one side of the coin, since many others have come out to defend the ambitious production. Among them is the Mexican actor, Alan Estrada, who is an avid social critic on various issues and who positioned himself against the homophobic and intolerant comments found on social networks.

Your children will not become gay for seeing a gay kiss in a Pixar movie, but they will be more tolerant by normalizing other forms of love. Sexual orientation is not chosen, homophobia is.

“Your children will not become gay from seeing a gay kiss in a Pixar movie, but they will be more tolerant of normalizing other forms of love. Sexual orientation is not chosen, homophobia is, ”she wrote through her account. Twitter.

His statements quickly became viral and managed to get just over 37 thousand “likes” and more than 800 annotations that, like the 41-year-old Mexican interpreter, have a position against homophobia in social networks.

“The question is why… is it because of the plot, because of the dubbing, because of the main theme or why? If it’s because of the kiss, and only because of the kiss, the reason could be that you want your children to inherit your homophobia.” “Don’t take your kids to the movies. They are not forcing you. But you do have to know that you are not going to be able to avoid the subject all your life.” “Being tolerant is a much broader thing, it is learned in the family, with education, not by watching a movie”, are some reactions recovered from the comment box. 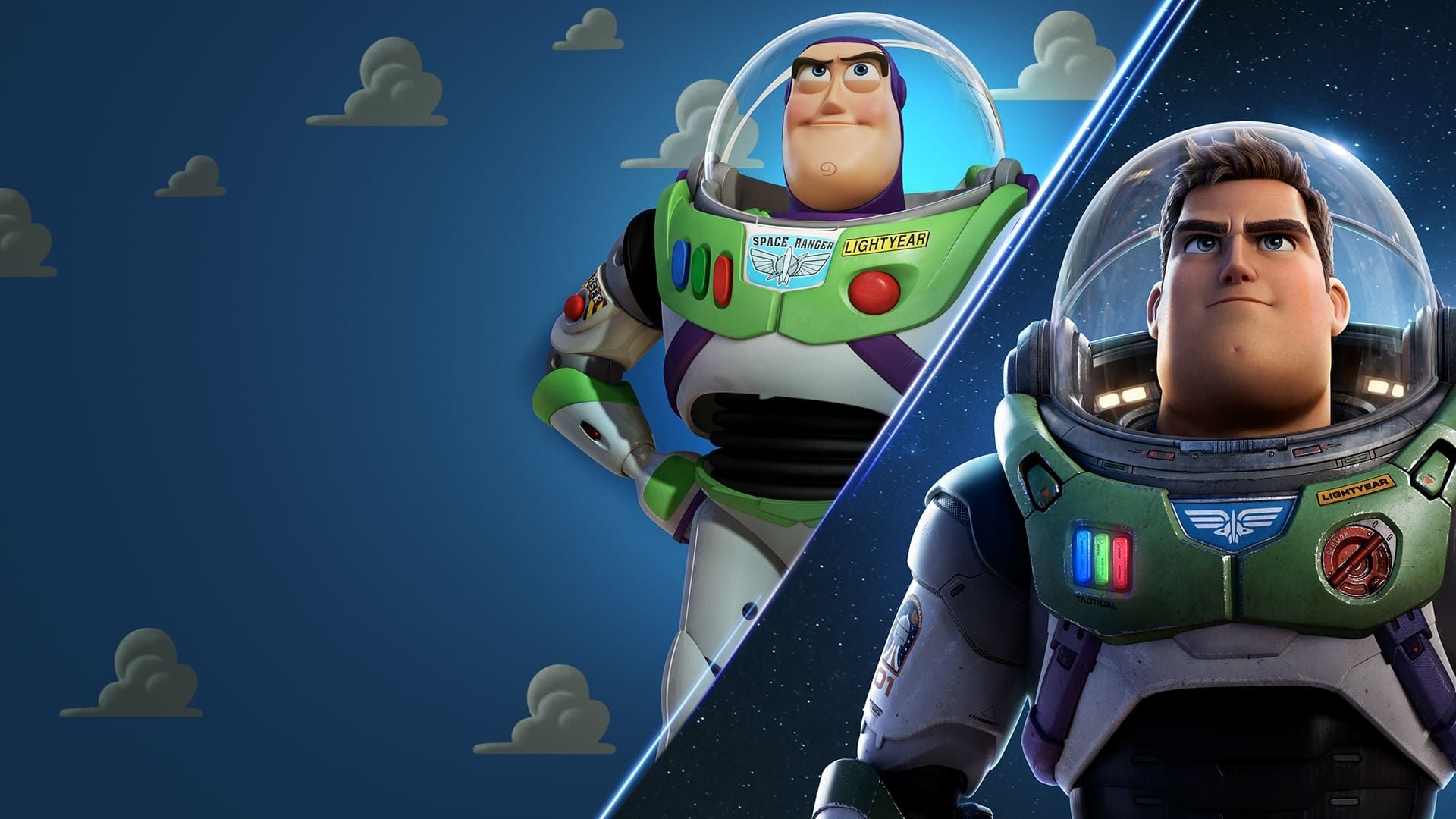 The film is a prequel to Toy Story revolving around the character of Buzz Lightyear who allegedly inspired the action figure, and according to the official synopsis crashes on a hostile planet, there is shown the best friend of Buzz, Alisha Hawthornekiss a woman

It should be remembered that another of the characters who has firmly defended the film is its own protagonist, Chris Evans, who could not contain his disgust at people who criticize a fictional situation. And it is that the actor who gave life to the Captain America He branded as “idiots” those who are offended by the aforementioned sequence.

“The anti-gay critics of Lightyear can go away. The truth is that these people are idiots”, said the artist during the interview with Reuters. 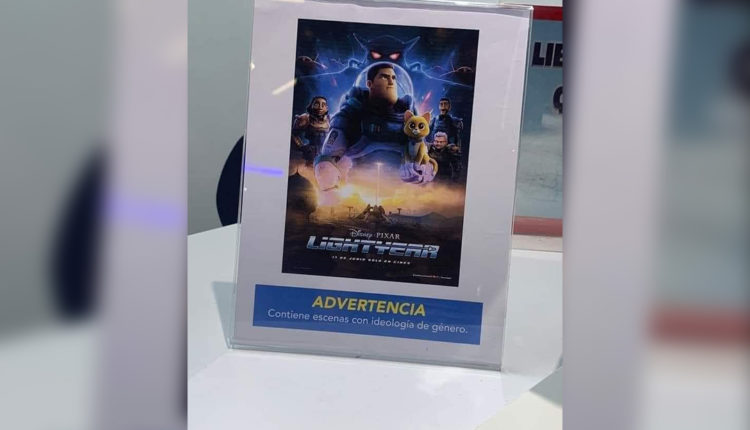 “Ahaha I’m sure many Karen’s came out to complain and they had to put this, but we are the crystal generation'”. “It’s good that they put that, the other time I put Call me by your name and I almost almost kissed my compadre”, were some comments.

“We are not a crystal generation”: Alan Estrada lashed out at those who criticized him for having gray hairHow much does a trip to the wreck of the Titanic like the one Alan Estrada will cost“It is one of those who complains about the government”: Alan Estrada aired his own father for organizing a massive party for Christmas