Today it will be discussed in the Congress of Jalisco, Therefore, the leader of the Moreno party argues that the participation of private initiative will translate into benefits for the State.

The also president of the Board of Directors of the Congress referred that the superior interest of the project is to guarantee the human right to mobility of the people who live in the South of the city.

“From Morena, we will approve the projects that benefit the people of Jalisco, we are convinced that through consensus with the other parliamentary groups we can achieve good things for Jalisco. Line 4, which we have renamed ‘Line 4T’, due to the support of President Andrés Manuel López Obrador, represents the materialization of the demands and requirements of the people who live in the south of the city to have decent transportation and quality”. 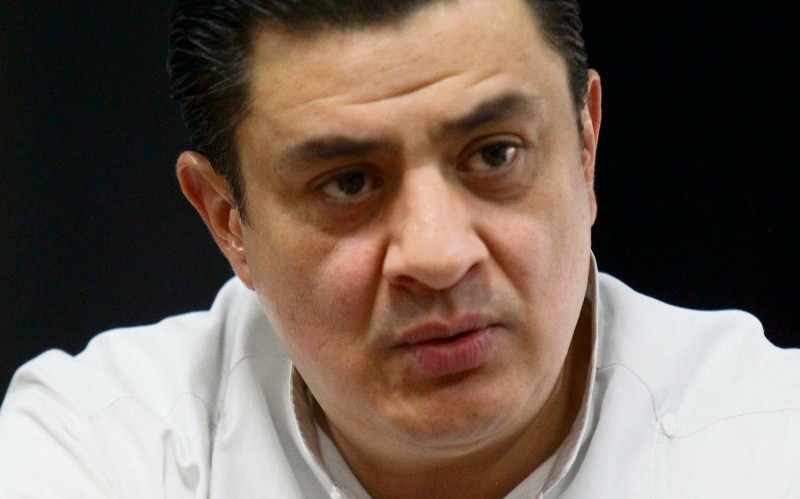 José María Martínez, leader of the Morena bench and president of the Board of Directors of the Jalisco Congress. THE INFORMER. camacho

The financing scheme via Public-Private Partnership (PPP) for the construction of Line 4 (L4) does not negatively impact the credit capacity of the State and ensures the construction and operation of this project, said Deputy José María Martínez, president of the Morena faction in the Congress of Jalisco.

The legislator explained that The two billion pesos that the federal administration will contribute will flow in the first two years of investment from the start of the project.

“The Federal Government focused on providing resources to a work that fulfills Jalisco. In this sense, for the construction of Line 4 It was not the President’s idea to incorporate private capital into the financing scheme, however, we are open to it”, he commented.

The also president of the Board of Directors of the Legislative Power assured that there is a broad consensus among the public authorities of the State to maintain the social rate of the public transport system of the city, in order to protect the pockets of the users of this service.

The brunette considered that the co-investment is currently the best mechanism to materialize the project. He argued that with the financial ceiling of what will be granted annually to the private company, the State has the conditions to protect cost increases and denounce in the event that there are irregularities in the development of the work. Regarding transparency during the execution of the project, he informed that they will seek periodic reports to know the progress of the work and the operation process.

The legislator stressed that they are aware of the need to build another train line that connects Tonalá with the city center, so He stated that the “Line 5 of Hope” will have to be one of the priority projects for the next administrations, and begin to be delineated as of 2024.

Although during the work tables with state officials, PAN deputies questioned the proposals to finance Line 4 (L4) and the expansion of the El Ahogado plant, the coordinator of the National Action Party (PAN) in the state Congress, Claudia Murguía Torres, announced that her fraction will vote in favor of the two initiatives.

“In the appearances we solved some doubts that we had and the bench will be voting in favor”, he argued. The legislator considered that it is the best alternative, given the lack of federal resources.