EU-Mercosur agreement: senior European officials affirmed that it is a “historic opportunity” to ratify the treaty 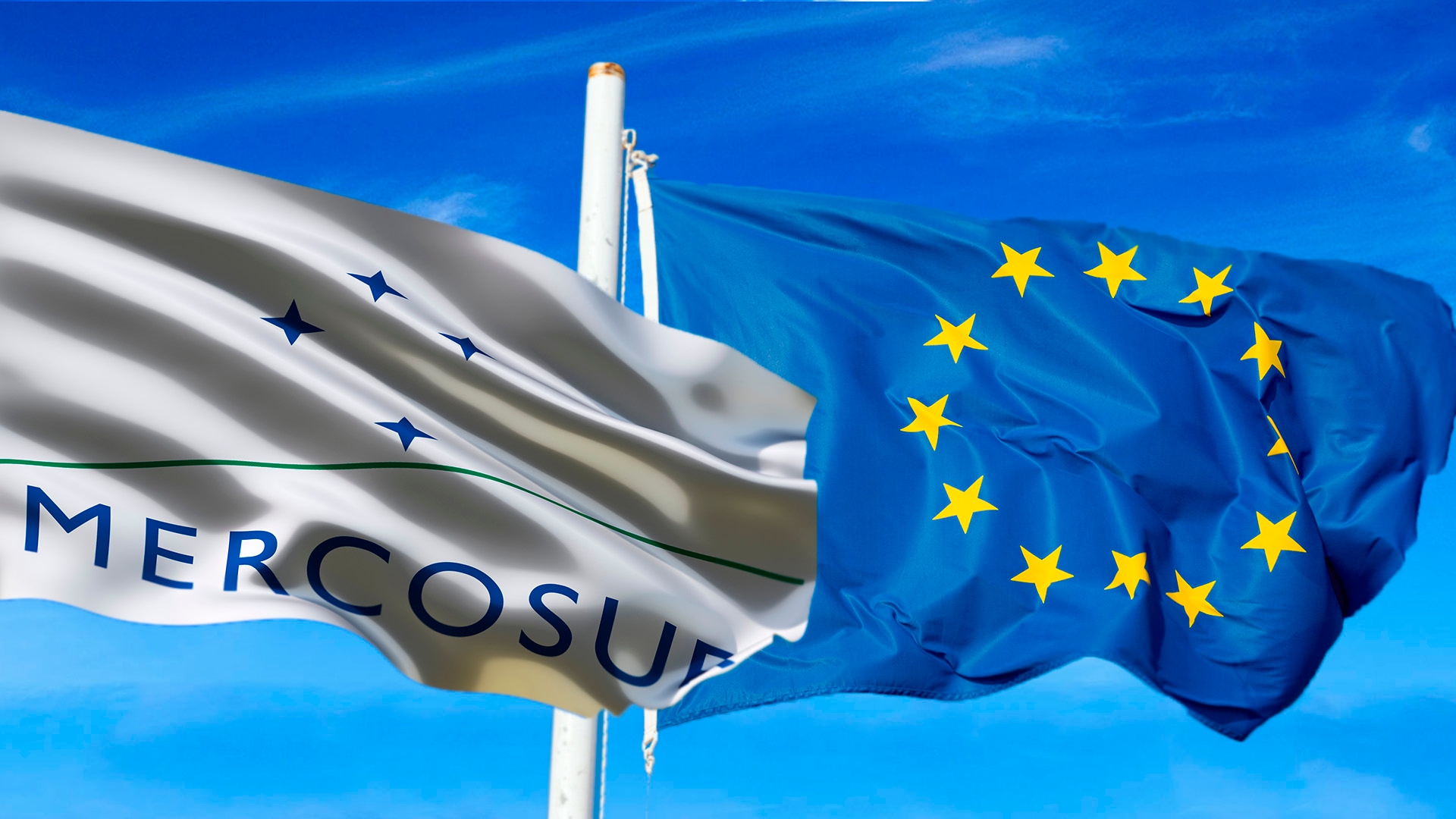 The agreement between the EU and Mercosur remains stalled

(Brussels. Special envoy).- The geopolitical scenario began to undergo significant changes since last February 24, when Russian troops began the invasion of Ukraine. The international community seeks to readjust to the consequences that the war is leaving, and the European Union (EU) is no exception. Faced with the food and energy crisis, derived from the war, within the continental bloc they once again set their sights on Latin America, with the aim of achieving progress that will lead to the ratification of the agreement with Mercosur.

Within the framework of a series of meetings and interviews with Argentine and Uruguayan journalists at the EU headquarters, in the Belgian capital, in which Infobae participated, senior foreign service officials and two MEPs emphasized the need for the agreement be ratified. All justified their position by maintaining that it is “a historic opportunity”, especially in these moments of crisis due to the war, and affirmed that both parties would benefit greatly.

“If the agreement falls, it will be a disaster for the EU and Mercosur,” said an important diplomat from the European External Action Service (EEAS), on condition of anonymity.

Mónica González, Spanish deputy to the European Parliament, stated, meanwhile, that “the impact of the Russian invasion is breaking paradigms in Parliament”, for which she wished that the European Commission “look again at Latin America” ​​to strengthen ties with the countries of the region.

To reflect the “mutual benefit” the deal would bring, European officials said the invasion and subsequent sanctions caused a trade loss of 350 billion euros. “More than half of these losses could be recovered by strengthening relations with Mercosur,” they stressed.

However, the project is still blocked in the European Parliament, with France at the head of that rejection. The government of Emmanuel Macron assured in the middle of last year that it will not sign the free trade agreement if it is not modified to give guarantees on the protection of the Amazon, which has recently suffered devastating fires. This led him to a strong tension with the Brazilian president, Jair Bolsonaro, strongly questioned by his environmental policies. For this reason, in Europe they will pay special attention to what happens next October in the framework of the presidential elections in Brazil. 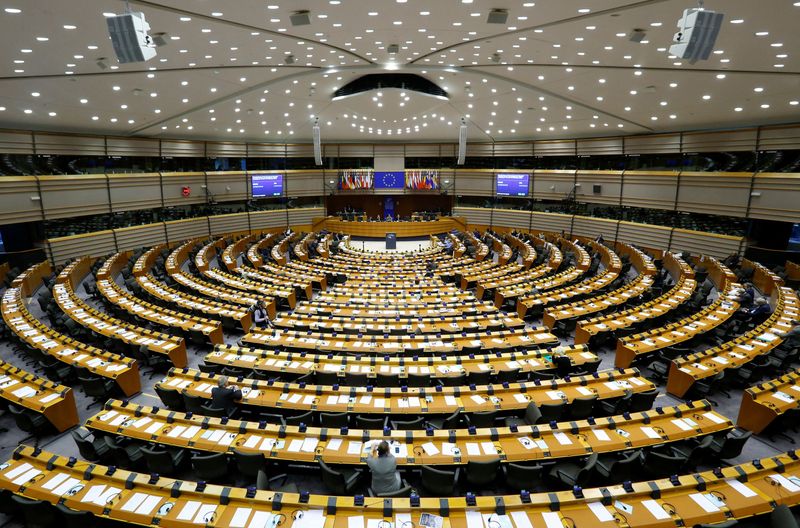 Jordi Cañas, also a Spanish deputy to the European Parliament, acknowledged that if the Brazilian president were not in power, “it would be easier” to carry out the negotiations between the European Union and Mercosur. “He did not have any gesture, what he did was get into a fight with Macron,” he pointed out. But, despite his criticism of the head of state, he also questioned the position of the European actors who continue to hinder the agreement: “Saying that approving the agreement will increase deforestation is a lie.” And he added: “Deep down the problem is not the agreement, the agreement is the excuse.”

Belgium, the Netherlands and Austria join the French rejection, which is mainly driven by pressure from agricultural producers. The indifference of Paris was even reflected in the agenda that it promoted in the last six months, during the presidency that it held of the Council of the European Union: Latin America was not included in any topic.

For Cañas, the agreement would be an opportunity for the Mercosur countries to become “transforming industries”, while “Europe would gain a market”. In addition, both Cañas and González and the SEAE officials recalled that, if the agreement prospers, “the largest economic bloc in the world would be consolidated.”

“Europe needs alternative markets; it is a strategic agreement for the future of Europe, and historical for what it means”, added the Spanish MEP.

Despite the difficulties and the stagnation in which the agreement has been for two years, European officials and deputies trust that the project will finally be ratified. On the one hand, all agreed that the current situation, marked by a worrying food and energy crisis, could make the countries that oppose the agreement change their minds. 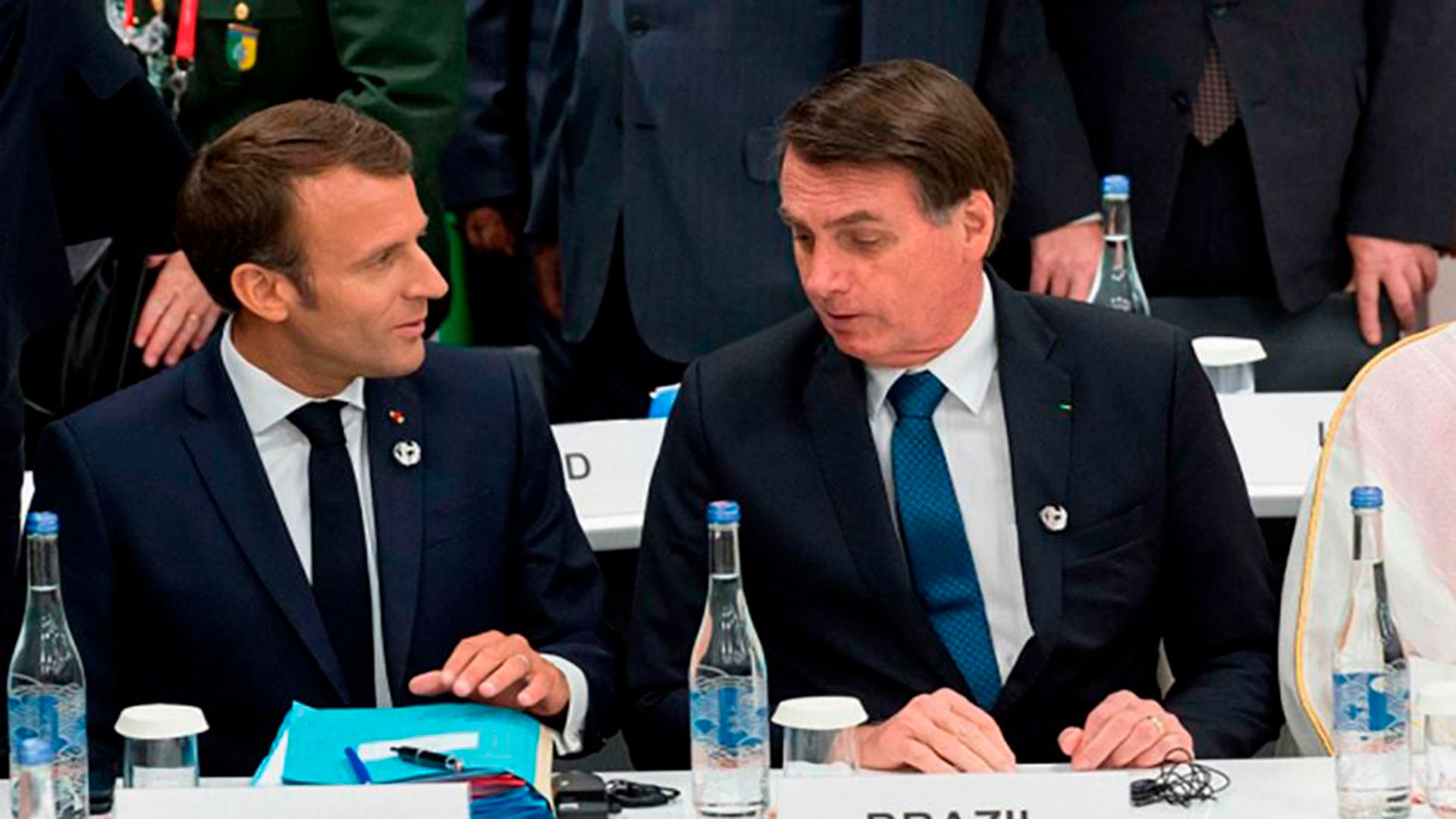 On the other hand, the next three presidencies of the EU Council – which is renewed every six months – will be held by nations that do support the free trade agreement with Mercosur: the Czech Republic, Sweden and Spain. “The objective to close the agreement is the end of 2023, when Spain holds the presidency of the Council,” said the diplomat from the European External Action Service, whose words were validated by González, who acknowledged that “there are great expectations” before the presidency that It will be exercised by Spain, the member of the European Union that is pressing the most for the ratification of the agreement.

According to Cañas, this is “the agreement that everyone talks about, but no one has seen.”

As it is now, it is an association agreement, which would go through a vote in the European Parliament. If approved there, the commercial part would come into force, and it would have to go through the 40 Parliaments so that the whole of the agreement was approved. Because cooperation policies have shared competencies with the states. So, the commercial part, which is already ready, is exclusive to the European Commission, but when it has joint parts, as in this case the political part, it needs to go through the parliaments of the 27 member countries.

“We have a year to advance the additional commitments and start a ratification process. I think it’s possible. What has to happen is that France changes its position, at least to no abstention, and that the Commission is not afraid to start the process”, he concluded. 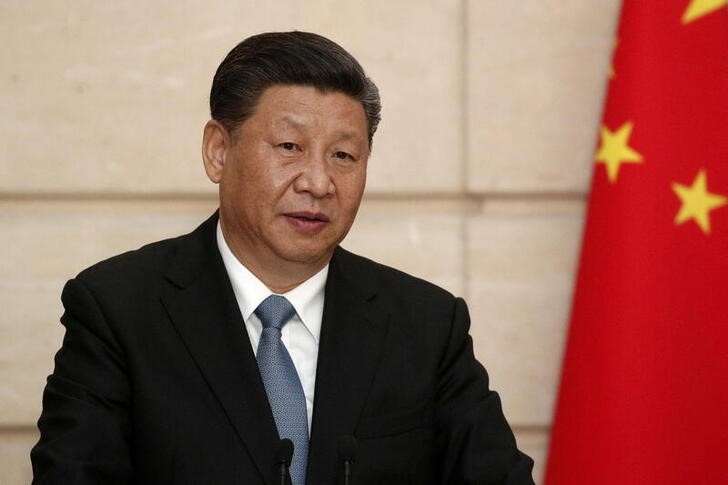 China, the other concern of the EU

EU officials do not hide their concern about the growing Chinese expansion, but at the same time they question a certain lack of reaction to the advance of the Asian giant in a region that has historically always been more akin and closer “to European values”.

They all agreed that negotiating with the Xi Jinping regime is food for today and hunger for tomorrow. “China is easy in the short term, but the real consequences are seen later,” warned the senior EU foreign service official.

In this regard, Cañas recalled a phrase that a Uruguayan official told him: “Europe always demands, and the Chinese always offer.” But he clarified: “With the Chinese you are going to sign what you want and then they are going to do to you what they did with Africa (…) They are going to build incredible ports, highways, but later you will not know how to pay and you will mortgage yourself for fifty years.”

Lacalle Pou and Rodríguez Larreta, in a meeting with winks for the presidential project of the head of governmentThe leaders of Mercosur will meet in Paraguay on July 21