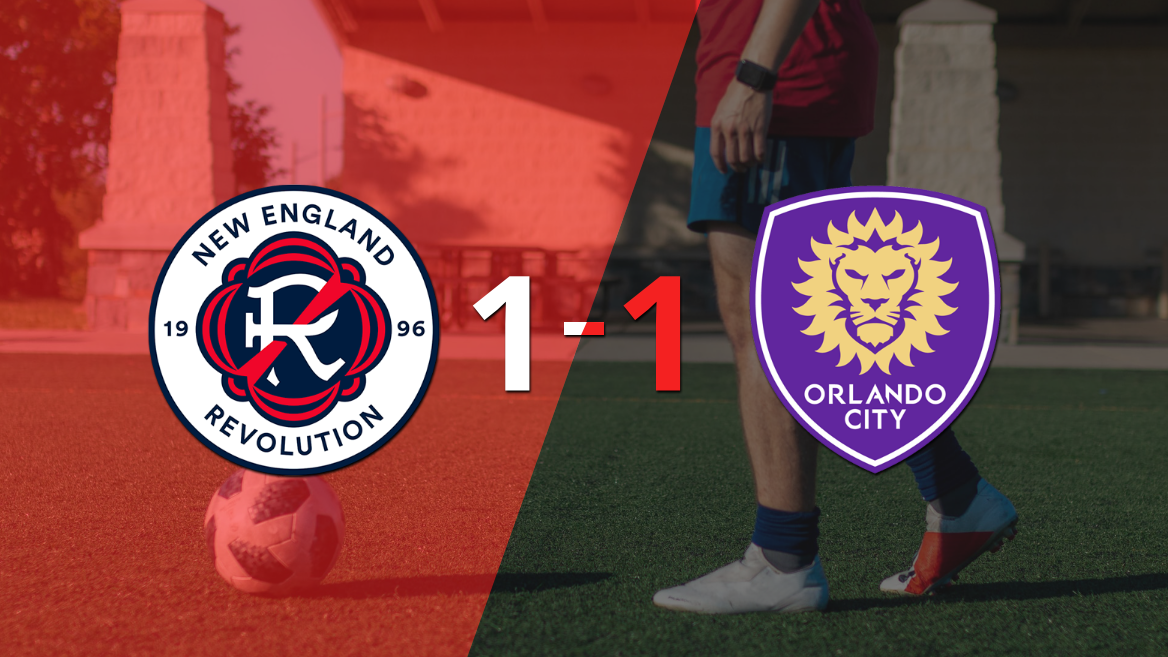 The match held this Wednesday between the Revolution and Orlando City, ended with a tie at one between both contenders.

The locals began winning with a goal from Carles Gil in the 21st minute of the first half, while the visitor leveled the game through Robin Jansson 13 minutes later.

Robin Jansson was the figure of the match. The Orlando City SC defender was important for scoring 1 goal and throwing 2 balls out of the danger area.

Defender Robin Jansson of Orlando City SC asked New England Revolution goalkeeper Djordje Petrovic to dance and threw a pipe at him in the 34th minute of the first leg.

For their part, those led by Óscar Pareja stopped with a 4-5-1 scheme with Pedro Gallese under the three sticks; Kyle Smith, Rodrigo Schlegel, Robin Jansson and João Moutinho in defense; Jake Mulraney, César Nahuel Araujo, Júnior Urso, Mauricio Pereyra and Facundo Torres in midfield; and Alexandre Pato up front.

Referee Ramy Touchan was selected to carry out the actions of the game.

On the next date Revolution will host FC Cincinnati and Orlando City will play at home against DC United at Exploria Stadium.