‘Body temperature of 37 degrees is an outdated average’ 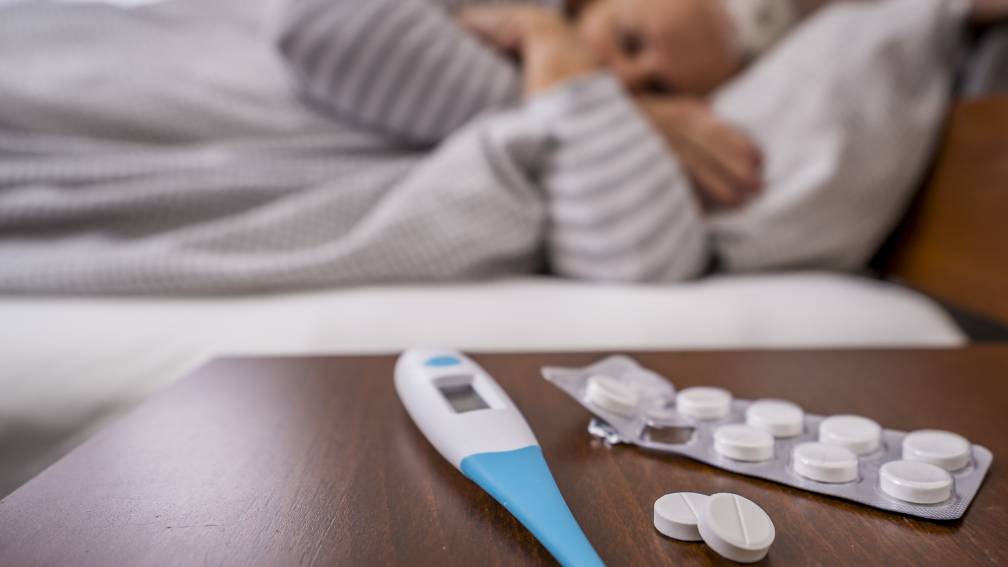 That people have a body temperature of 37 degrees turns out to be an outdated idea. Experts are discussing today whether doctors should start using different values ​​when treating patients.

“Everyone thinks that the average body temperature is 37 degrees Celsius. But that is based on very old measurements from the 19th century,” cardiologist Luuk Otterspoor told the NOS Radio 1 Journaal. “The temperature has been dropping in recent decades. On average, it is now 36.4 degrees.”

Doctors with a lot of experience with cooling and heating in the treatment of patients are speaking about this today during the International Hypothermia and Temperature Management Symposium in Eindhoven. Otterspoor will also be present at the conference.

The temperature has decreased in part because people have become healthier in the course of the twentieth century. Otterspoor: “I think there were more sick people walking around in the nineteenth century, so that the average temperature was probably higher.” He mentions syphilis as an example, which can be treated well with antibiotics today, but not yet.

Otterspoor cannot say whether the changed average temperature leads to other treatments. But he does think that doctors should be aware of this. “We’re going to talk about those kinds of values ​​and whether we need to adjust them today.” This could lead to a different view of when there is a fever.

But it is difficult to determine when there really is a fever, says the cardiologist. “Only in intensive care is that well defined as a temperature of 38.4 degrees or higher, but in general practice or at home that is very difficult to determine.” An additional difficulty, he says, is that the elderly, for example, are ill, but then do not have a fever.

In his own area of ​​work, Otterspoor is involved in cooling patients after cardiac arrest. “If someone has had a cardiac arrest and the blood starts flowing again, the brain has had no oxygen for a while. Then swelling develops, but it has nowhere to go in a skull. That is why the idea arose to add cooling to those patients as well. to fit.”

This method was widely used at the beginning of this century, but according to him it is now being looked at differently. “People come back to it a bit and say that it is not important to cool down per se, but to keep those patients fever-free.”