War in Ukraine LIVE: Moscow offers humanitarian corridor in Severodonetsk, but kyiv urges to “hold on”… 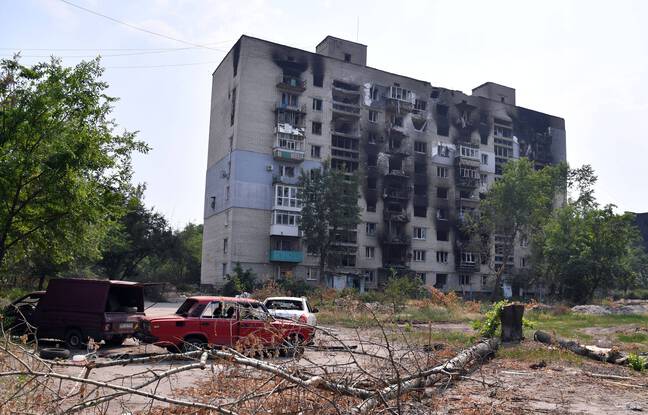 Ah, the Åland Islands archipelago… Its thousands of rocky islets, its bucolic landscapes… and its demilitarized zone! Under treaties with Russia dating back more than 160 years, any military presence is indeed prohibited in the area. Finland’s application for NATO membership following Moscow’s invasion of Ukraine has revived the debate on the military status of this autonomous archipelago of 30,000 inhabitants, nestled in the Baltic Sea halfway between Sweden and Finland.

“We always thought, ‘who would want to attack us when we have nothing worth capturing’? “, explains Ulf Grüssner, an 81-year-old islander. But the war in Ukraine changes the outlook. According to a poll published in early June, 58% of Finns now want a military presence on these islands, to deter Russia from any coup. In its NATO membership application submitted at the end of May, Helsinki stated that it wanted to preserve demilitarization and respect the agreement in force with Russia. But the position is considered naive by experts. “It’s the Achilles’ heel of the Finnish defense,” said Alpo Rusi, former adviser to the presidency in Helsinki. The archipelago was also the object of all desires during the two world wars.