Starfield: You can’t fly freely between worlds and space 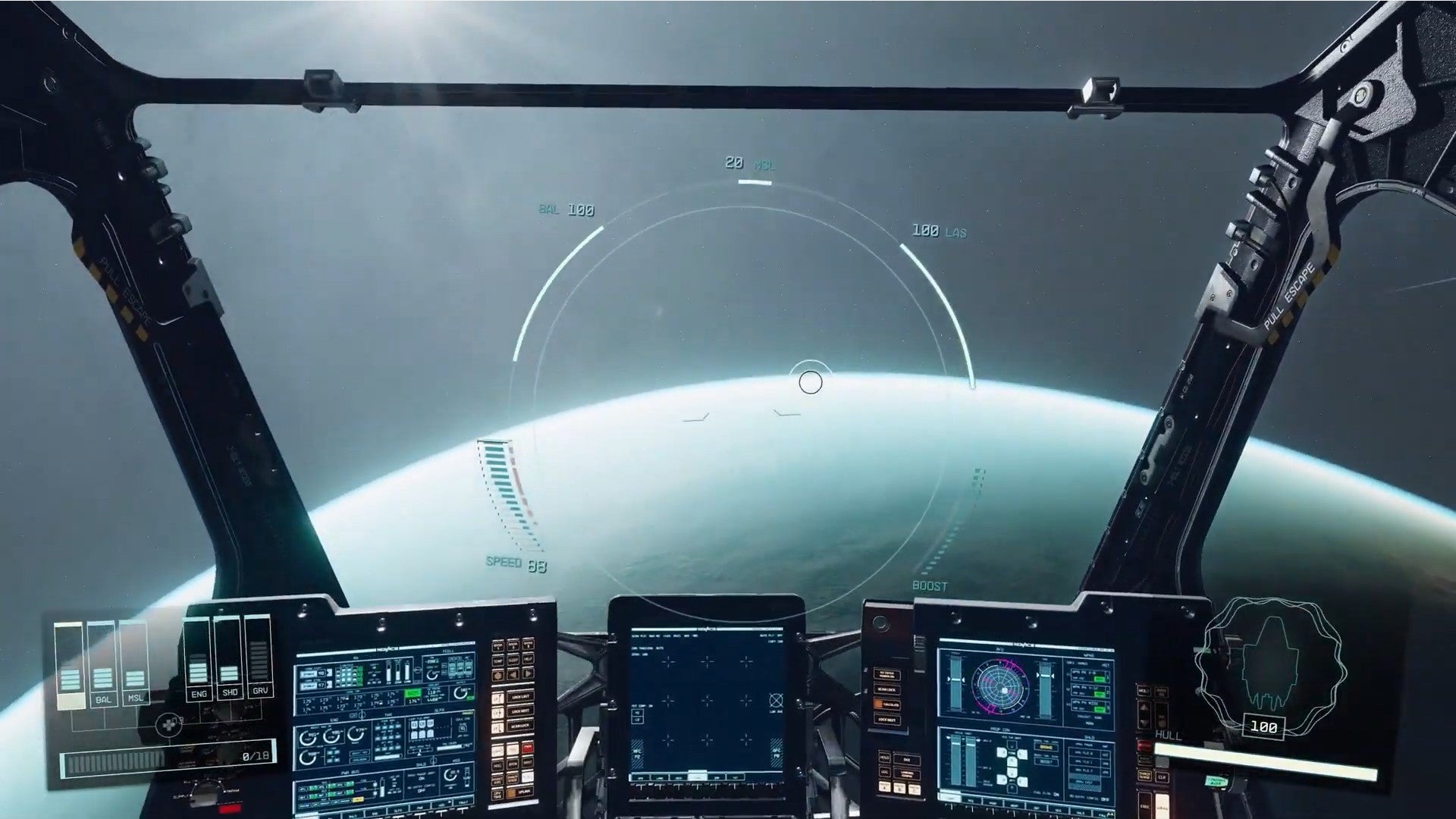 Todd Howard made it clear that you can’t fly freely through space to the 1000 different planets† According to Howard, the feature was “not important enough to spend a lot of time on.”

In a conversation with our American colleagues, Howard said that he wants to meet players with this game. Players can fly around freely and explore the worlds, but some things he just didn’t find necessary.

“We got a lot of questions about whether you can fly directly to the planet from space, so you can’t. We decided early in development that the worlds and space are a different reality,” Howard said.

After the unveiling of Starfield, many people compared the game to No Man’s Sky. That game even became a while trending on Twitter† In that game, flying freely between space and the planets is an important part of the game. It gives an idea of ​​a large open space.

Howard didn’t think this was necessary for Starfield. The time the team has to put into it is simply not worth it for Howard.

During Sunday’s showcase, we learned that the game is more than 1000 planets has to land on and explore. One of them might even be Earth† Starfield will be released in 2023 on Xbox and PC. In Sunday’s reveal, we saw many new parts of the game. This is how we saw how fights to look and how deep the customization goes.